The federal government has received the final report from the aged care royal commission and will provide an interim response by the middle of next week.

The aged care royal commission has handed its final report to the federal government after years of harrowing evidence at hearings across the nation.

Governor-General David Hurley received the report, which is likely to include more than one hundred recommendations for reform, at Sydney's Admiralty House on Friday.

The two-year inquiry was told countless tales of abuse and neglect, with its 2019 interim paper calling for a complete overhaul of a "woefully inadequate" system. 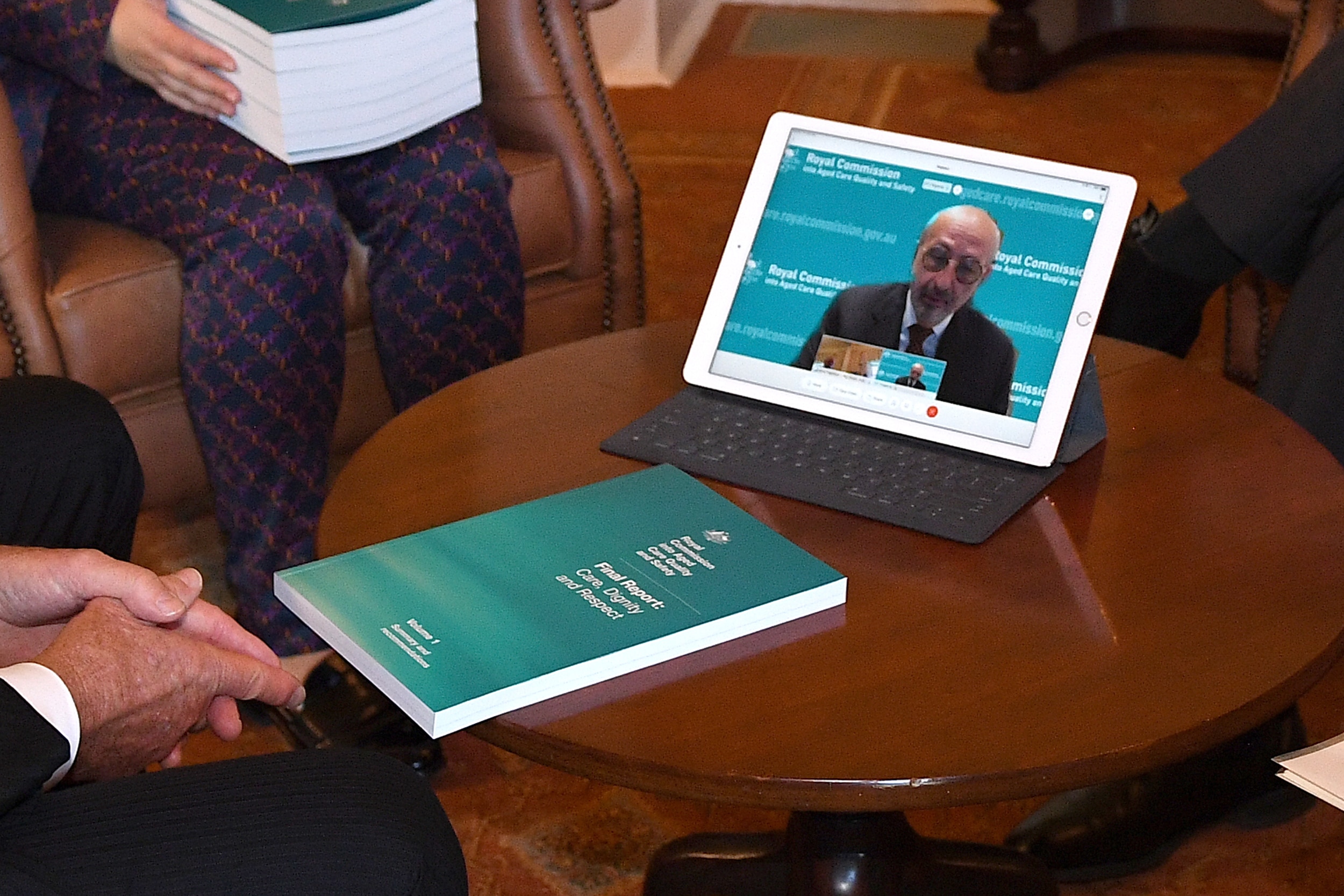 The government will review the report over the weekend and provide an interim response by the middle of next week.

"I'm committed to addressing the many issues that I'm sure will be raised in it," Prime Minister Scott Morrison told reporters, pledging a more detailed response in the May budget.

The commission's interim report found pay and conditions for staff were poor, workloads heavy and severe difficulties existed in recruitment and retention. 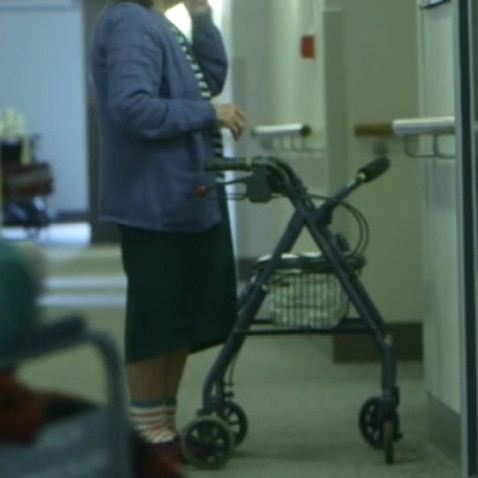 It also found there was an overuse of drugs to "restrain" aged care residents, while younger people with disabilities were stuck in aged care.

Patricia Sparrow, chief executive of Aged and Community Services Australia, is part of a collection of providers that want a complete redesign of the system.

"The challenges for aged care are only going to grow in coming years, as the large Baby Boomer generation requires more support," Ms Sparrow said. 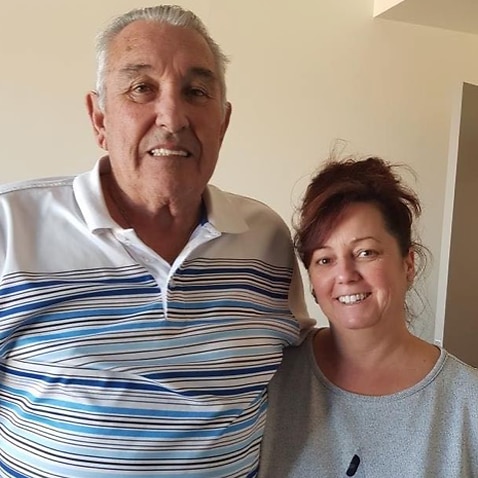 Lawyers assisting the commission have made 124 recommendations, including for mandated staffing ratios, increased regulator powers and new laws to protect the rights of elderly people.

The sector, which is predominantly funded by the Commonwealth, has come under increased scrutiny during the pandemic with 685 aged care residents dying from COVID-19. 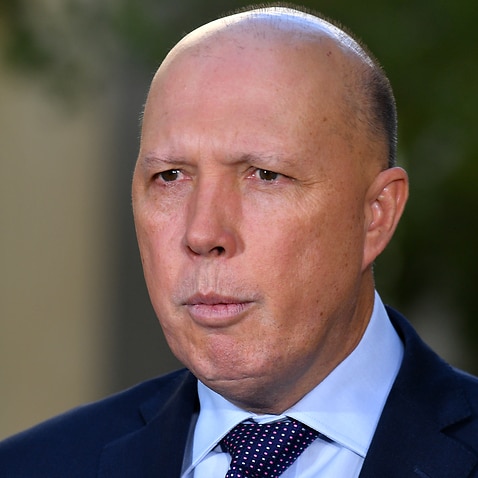 The commission heard from 641 witnesses and received more than 10,500 submissions.