"The climate crisis has well and truly arrived at our door."

"The time for debate about climate change is over, it is now time for action. We cannot afford to waste any more time," it said in a statement on Tuesday. The four charities have called for the coalition government to sign the Intergovernmental Declaration on Children, Youth and Climate Action.

"Our organisations acknowledge that this issue is so pressing, we must advocate in alliance to amplify the voices of the world's most vulnerable people," the joint statement says. 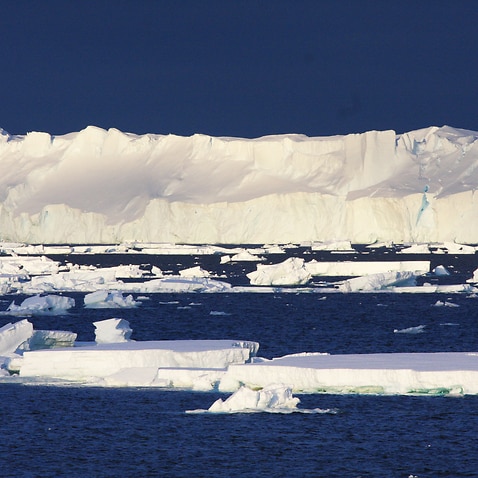 The last decade was the hottest in recorded history

The Australian arms of World Vision, Oxfam, Plan and Save the Children describe climate change as a human rights issue impacting on health and an adequate standard of living.

"Every day, our aid workers see the very real and devastating impact of climate change on the world's most vulnerable people."

The group pointed to a food crisis in southern African, severe floods in Indonesia and a 2018 deadly cyclone in Mozambique.

"Now the climate emergency has well and truly arrived at home, too," the aid alliance says.

"Australians are suffering through the devastating ongoing fallout from our worst fire season on record, with dozens of lives, thousands of homes and more than a billion creatures lost.

"Fires continue to rage and millions are breathing in hazardous air across three states."

Climate action has been brought into sharp focus by Australia's deadly bushfires with the issue sparking tensions within the coalition.