The budget airline's ad campaign has sparked outrage because of a slogan which has been linked to sex tourism.

Malaysian low-cost airline AirAsia has been forced to apologise for a Brisbane ad campaign accused of promoting sex tourism.

The ads splashed, across Brisbane buses and other parts of the city, read: “Get off in Thailand. Fly direct from Brisbane to Bangkok”.

And of course this dog whistle to sex tourists is plastered on a @brisbanecityqld bus. This is the public bus service that advertises sexpo to little children. Why wouldn’t they allow this? @AirAsia #sextourism pic.twitter.com/GiQfXWS08J

AirAsia flies to more than 140 destinations in the Asia Pacific, with two-thirds of its Australian passengers connecting to other destinations through the network.

In February, the budget airline announced it would launch a new service between Bangkok, Thailand to Brisbane, Australia from June. 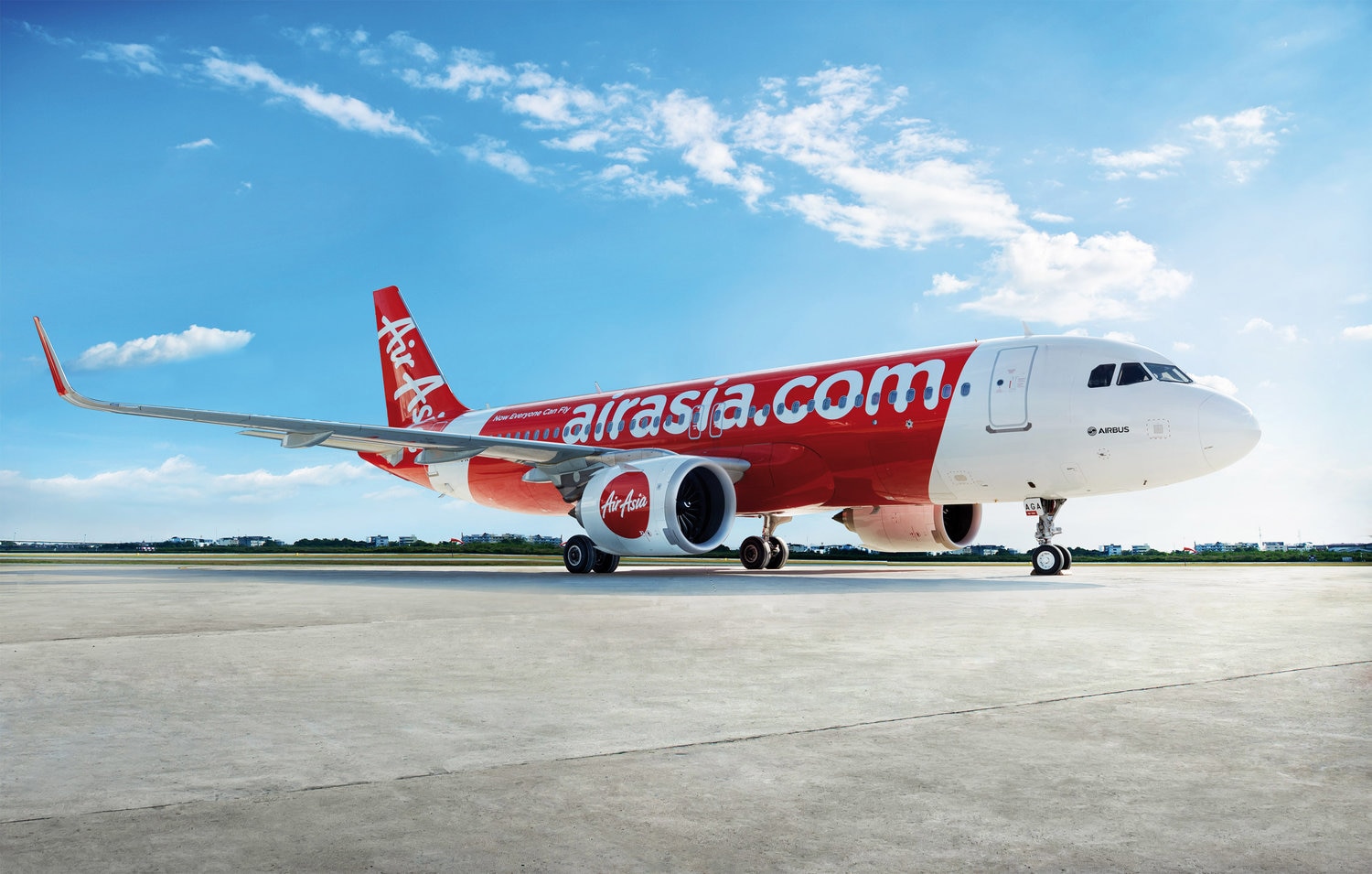 AirAsia is launching new services between Brisbane and Bangkok from June.

Collective Shout, a grassroots movement against the objectification of women and sexualisation of girls in media, said the latest campaign ads were a “dog whistle for sex tourists”. 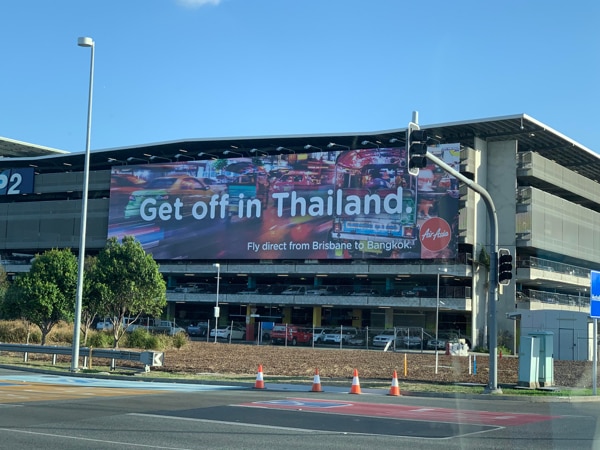 The controversial ad was spotted at the Brisbane airport.
Reddit

One of the adverts was spotted at the Brisbane Airport and posted to Reddit.

Council should be responsible & accountable for the ads on their buses.

The LNP simply fobbed off residents concerns to an external agency.

I wrote to the LNP this morning demanding these buses be taken out of circulation.

This shouldn’t have happened https://t.co/eZDNXVtGO4

AirAsia has issued an apology for the ads, and said they would removed.

An AirAsia spokesman said: "We take community feedback extremely seriously and sincerely apologise to those who have raised concerns".

"The campaign has since ended and our media partners had the last of these advertisements removed yesterday."