Alan Jones has announced his retirement from radio broadcasting after a 35-year career during which he dominated Sydney's airwaves.

Sydney's top radio broadcaster Alan Jones is retiring at the end of May, following the advice of his doctors.

Jones, 79, made the announcement live on air during his 2GB breakfast radio program on Tuesday.

"Well, the experts are telling me in no uncertain terms, and not for the first time I might add, 'continuing with the present workload is seriously detrimental to your health'," he said.

"I have listened to the experts and I am taking this opportunity to indicate to my radio family that I will be retiring from radio at the end of this month.

"I guess after 35 years the full stop has to go in somewhere."

Our national conversation will be different and poorer without @AlanJones on radio every morning.

Jones' replacement on his 5.30am to 9am show is Ben Fordham, who currently covers the 3pm to 6pm show on 2GB.

This may come as a surprise to radio insiders, who've long touted 2GB mornings broadcaster, Ray Hadley, as the most likely replacement for Jones. 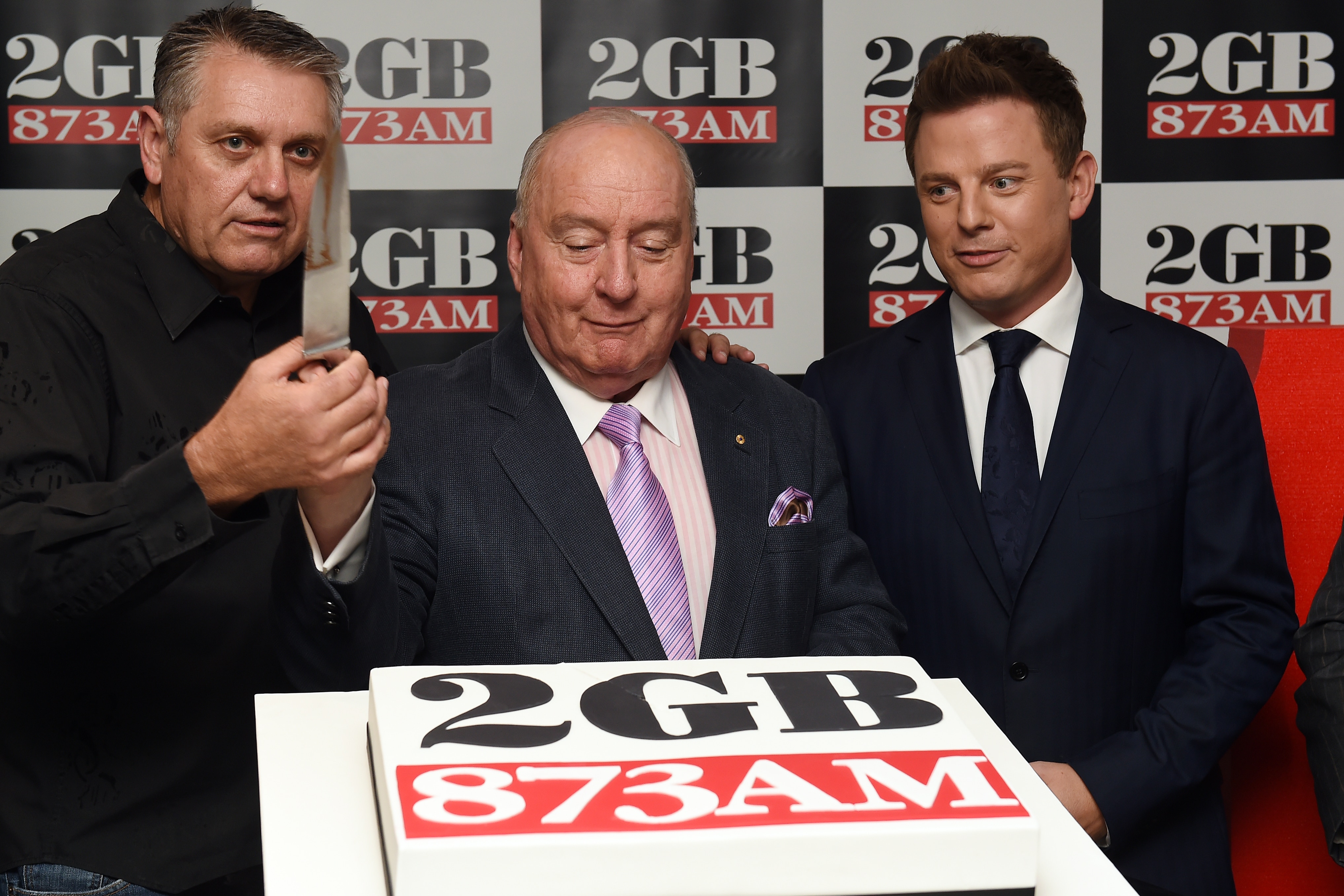 His presence at 2GB was pivotal in driving the station to number one in its market.

Jones also writes for News Corp papers and has an evening show on Sky Television, and these commitments are expected to continue for now.

Jones also said he "had nothing to do" with the appointment of his successor, Fordham. Fordham said he was excited to be taking up the mantle as host of the number one breakfast show in Sydney.

"My first taste of radio was as a 15-year-old work experience kid on the Alan Jones breakfast show," he said in a statement.

"I can't quite believe that all these years on, I'm taking over the position he's made his own".