The International Energy Agency's executive director says its new report shows the path to global net-zero emissions by 2050 is "narrow but still achievable".

All future fossil fuel projects must be scrapped if the world is to reach net-zero carbon emissions by 2050 and to stand any chance of limiting warming to 1.5 degrees Celcius, the International Energy Agency said Tuesday.

In a special report designed to inform negotiators at the crucial COP26 climate summit in Glasgow in November, the IEA predicted a "sharp decline in fossil fuel demand" in the next three decades as well as a 2040 deadline for the global energy sector to achieve carbon neutrality.

The Paris-based agency called for a rapid and vast ramping up of renewable energy investment and capacity, which bring gains in development, wealth and human health.

IEA Executive Director Fatih Birol said the roadmap outlined in the report showed that the path to global net-zero by 2050 was "narrow but still achievable".

"The scale and speed of the efforts demanded by this critical and formidable goal - our best chance of tackling climate change and limiting global warming to 1.5C - make this perhaps the greatest challenge humankind has ever faced," he said. 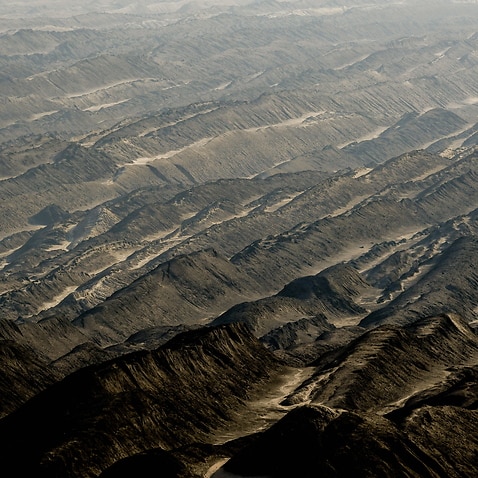 Built using its industry network and energy modelling tools, the IEA's roadmap lays out more than 400 milestones on the path to net-zero by mid-century.

These include "no new oil and gas fields approved for development" beyond projects that are already committed as of 2021.

It predicts "a sharp decline in fossil fuel demand, meaning that the focus for oil and gas producers switches entirely to output - and emissions reductions - from the operation of existing assets".

The roadmap also said that sales of new internal combustion engine passenger cars would have to end in 2035 and energy efficiency would need to improve four per cent annually this decade - around three times faster than the current trajectory. With annual additions of solar and wind power reaching 630 and 390 gigawatts respectively by 2030, the IEA said that investment in renewables could put global GDP four per cent higher by 2050 than it would be based on current trends.

By 2050, it said that renewables capacity and greater efficiency would see global energy demand drop about eight per cent compared to today, even as two billion more people gained access to electricity.

Investment totalling around $40 billion USD a year - around one per cent of current energy sector investment- is projected to hook hundreds of millions up to the global grid.

The IEA said that clean energy and access to clean cooking solutions could cut the number of premature deaths by 2.5 million a year by 2050.

Overall, fossil fuels are set to account for only around a fifth of energy supply by 2050, down from almost four fifths currently, the report showed.

Dave Jones, global lead at the energy think tank Ember, said Tuesday's assessment was "a complete turnaround of the fossil-led IEA from five years ago".

"This is truly a knife into the fossil fuel industry," he said. 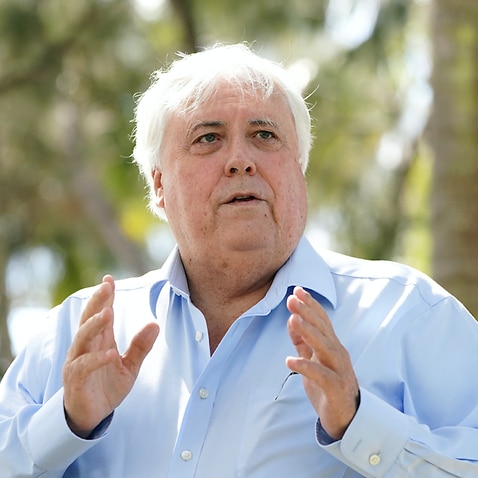 Under a scenario where all current national net-zero pledges are met on time and in full, the IEA outlined a changing energy mix in the coming decades.

Oil demand is predicted to plateau at around 104 million barrels a day just after 2030, the report said.

Gas use is likely to increase significantly in the stated pledges pathway, as is nuclear.

Under its net-zero pathway however, oil is projected to decline 75 per cent and gas 55 per cent by mid-century.

It also said that all inefficient coal power plants needed to close by 2030 in order to achieve net-zero by 2050.

While most of the global CO2 reductions until 2030 in the net-zero pathway come from "technologies available today", the IEA said that around half of reductions by 2050 would be provided by "technologies that are currently only in demonstration or prototype phase".

These include direct air capture and storage of CO2 from the atmosphere, which it said could be "particularly impactful".