Almost 200 refugees are set to leave Manus Island and Nauru for resettlement in the US as early as January, according to media reports.

A second round of refugees will be resettled under a deal struck between Prime Minister Malcolm and former US president Barack Obama.

It would also mark a significant increase in numbers from the initial 54 refugees that were resettled in the first round in September.

Under the refugee deal, the US agreed to take up to 1250 refugees - subject to security vetting. 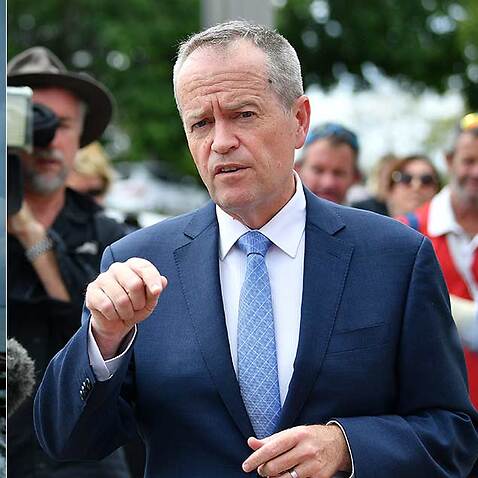 Shorten wrong to be talking about NZ refugee option: Dutton

Refugee Action Coalition’s Ian Rintoul said the upcoming round of US settlements would involve about 130 people from Nauru and 60 people from Manus Island.

A spokeswoman for the Department of Immigration and Border Protection declined to comment on the matter, telling SBS News resettlements were a matter for the US authorities.

The Manus Island detention centre was shut in October but hundreds refused to leave triggering a stand-off.

The remaining refugees and asylums seekers were later moved to a transit centre.

Meanwhile the full bench of Papua New Guinea's Supreme Court on Friday found the human rights of those detained on Manus Island had been breached.

The ruling paves the way for major compensation claims against both the Papua New Guinean and the Australian government.