The poll findings follow a spate of anti-Chinese attacks in Melbourne earlier this week.

There are fresh calls to do more to combat racism linked to the coronavirus pandemic, with a new poll showing almost one third of Australians believe Chinese people are primarily responsible for the pandemic’s arrival and spread in Australia.

The poll, conducted by Essential Media on behalf of the Asian Australian Alliance, surveyed 1,010 Australians during early August, as COVID-19 case numbers were on the rise in Victoria.

When presented with the statement ‘most COVID-19 cases were brought to Australia by Chinese people’, 31 per cent of respondents believed it was either ‘definitely’ or ‘probably’ true.

An additional 16 per cent said they were ‘unsure’ of the truth of the statement, while 53 per cent of respondents felt the statement was untrue. 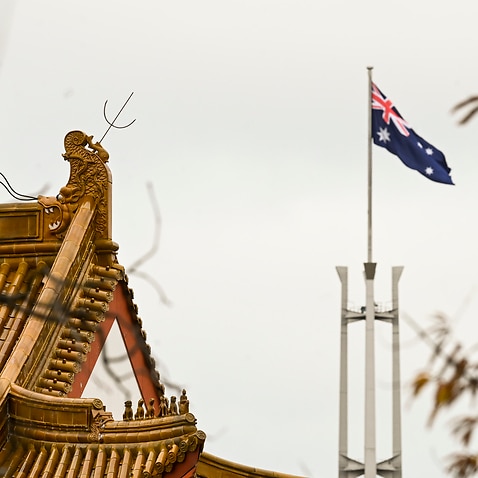 About 21 per cent of respondents also felt that the virus is more likely to be spread within Chinese communities and families.

Two-thirds of respondents rejected that statement as untrue.

It follows a separate survey conducted by the Asian Australian Alliance in July that laid bare the "shocking" incidents of anti-Asian racism during the pandemic that were predominantly targeting women.

Molina Asthana, Victorian Convener for the Asian Australian Alliance, said the new poll’s findings were “concerning, but not unexpected".

She told SBS News the organisation had received over 500 reports of coronavirus-related racist incidents against Asian people in Australia since the pandemic began.

“They have been consistently going up, we haven't seen that much of a decrease yet,” Ms Asthana said. 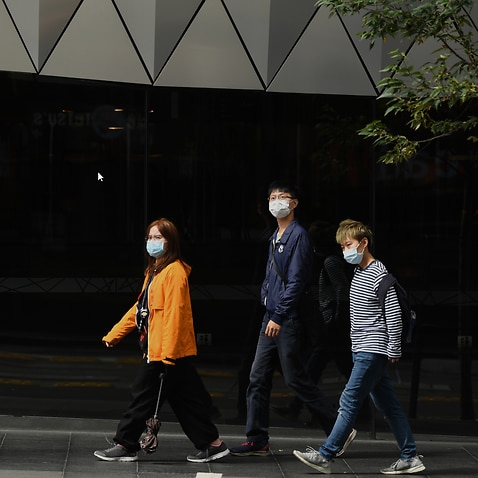 “We've seen a lot of the Chinese virus narrative around … especially [from] the American president,” she said.

“A lot of people have this misconception that it was deliberately spread by Chinese people.”

The poll’s findings also follows a spate of anti-Chinese attacks that took place in Melbourne earlier this week.

In one incident, a letter was left at a Chinese-operated business, accusing its owners of "contaminating the whole world, killing millions" and urging them to "f*** off to your own s*** filled China".

Earlier this week, a number of shops were attacked and vandalised in Melbourne - many operated by Australians of Chinese heritage. These attacks are disgusting, cowardly and criminal and the Aus Gov condemns them entirely. I hope the cowards involved are brought to justice. pic.twitter.com/OO7mDeg7Kz

“We see a similar kind of trend in this letter that has come around as well, and I think there is a need to stop it in its tracks,” Ms Asthana said.

“I would say it's directed towards a lot of culturally and linguistically diverse (CALD) communities.”

Federal leaders have repeatedly railed against anti-Asian sentiment during the pandemic.

“Stop it, that’s my message, and I think that is the message of every Australian. Now is a time to support each other,” Prime Minister Scott Morrison said in April. 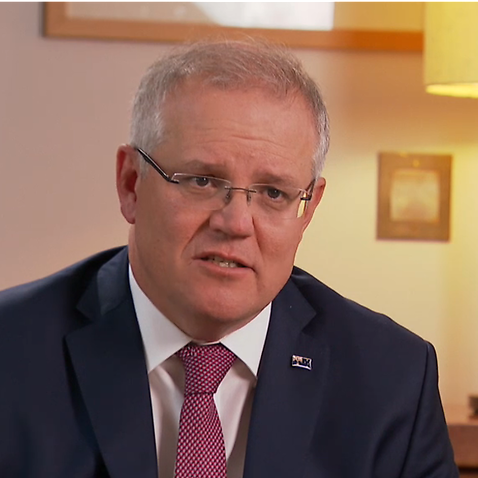 Multicultural organisations say now is the time for the government to strengthen its rhetoric and spearhead a national anti-racism strategy.

“We need to really have a plan … and make sure we have campaigns out there to distill myths and misconceptions about one section of the community when it comes to these issues,” FECCA CEO Mohammad Al-Khafaji told SBS News.