Human rights lawyer Amal Clooney has warned that Australian police raids on journalists could be used by oppressive leaders to crack down.

Ms Clooney issued the warning at an inaugural international conference on press freedom in London that was also attended by Foreign Minister Marise Payne. Amal Clooney says it's not enough for governments to say they support press freedom.
AAP

Asked about recent raids conducted by the Australian Federal Police on the ABC and the home of a News Corp Canberra journalist, Ms Clooney said reports on press freedom show the decline is not limited to non-democracies.

“What happens in a country like Australia or the UK or the US will be looked at by every other leader in the world and potentially be used as an excuse to clamp down even further on journalists," she said. 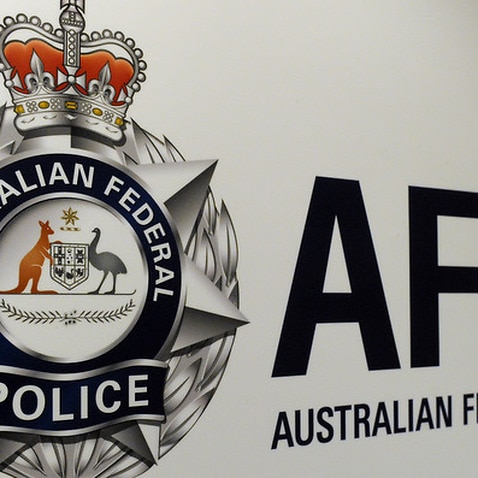 “Journalists all around the world are less safe if the rhetoric, or even policies or laws, of states that are supposed to be free are actually a threat to journalists in those countries.”

Ms Clooney is representing award-winning Philippines journalist Maria Ressa, who has been repeatedly arrested on charges her legal team says are designed to silence her.

Ms Clooney previously acted for Reuters journalists Wa Lone and Kyaw Soe Oo, who were released from a Myanmar jail in May after being arrested for reporting on a massacre of Rohingya civilians.

In a brief speech at the conference, Ms Payne did not mention Australian Federal Police raids on the News Corp journalist Annika Smethurst's home or the ABC headquarters, or their requesting of ABC journalist Dan Oakes' private travel records.

Ms Payne defended her presence at the conference in London alongside international counterparts, journalists and civil groups, saying she was in a "no-win" situation. Labor accused Senator Payne of hypocrisy, with a statement from senators Penny Wong and Kristina Keneally saying the minister needs to show her commitment by taking action back in Australia.

Senator Payne denied she was being hypocritical, saying she was in a "no-win" situation because she would be criticised if she did not attend the conference.

"I would imagine that if Australia was not represented at a conference like today, then you would say that the government wasn't doing their job by being here," she told reporters in London on Wednesday.

"So I suspect you would advance a position where a government was in a no-win situation."

You could not make this stuff up. https://t.co/Br586wvZZ6

Senator Payne also talked about how she raised the plight of two Reuters journalists jailed in Myanmar with leaders in that country in December.

The foreign minister also did not make any mention of the AFP accessing journalists' metadata 58 times in one year.

"While Australia ranks relatively highly on the World Press Freedom Index, we recognise that a sensible balance needs to be reached between protecting our national interest in the face of ever-evolving security challenges and upholding the public's right to know," Senator Payne told the conference session.

She said that was why a parliamentary committee was looking into law enforcement, intelligence and press freedom.