Australia and India have upgraded their diplomatic relationship during a virtual summit of their leaders.

It comes as both countries attempt to counter rising Chinese influence in the Pacific, and amid Australia's stoush with China over an investigation into the origins of coronavirus and a decision by Beijing to impose an 80 per cent tariff on Australian barley.

Prime Minister Scott Morrison says stepping up the relationship with India would build trust even further between the nations.

"In a time like this, we want to deal very much with friends and trusted partners, and this is a partnership which has stood the test time and again," he told his Indian counterpart Narendra Modi via videolink on Thursday. 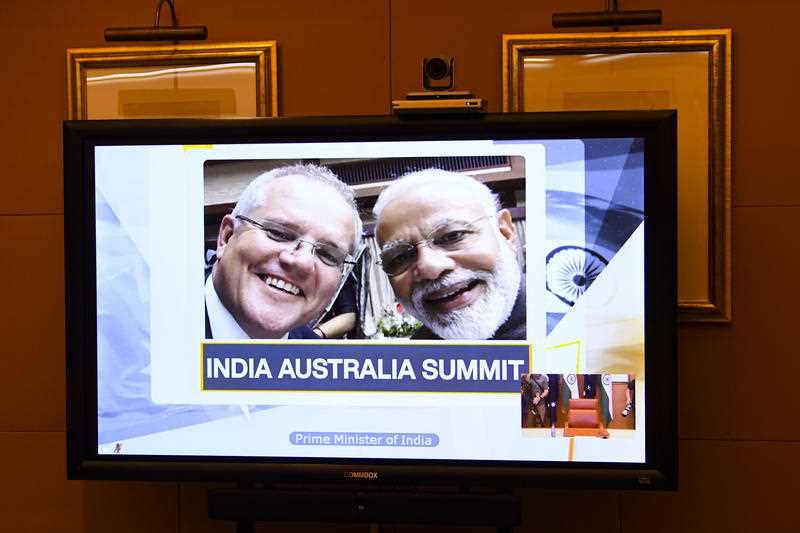 "We share a vision for open, free, rules-based multilateral systems in our region, whether that's in the health area or it's in trade or in other places."

He also joked about the personal relationship between the leaders, built via social media exchanges about curries.

"I wish I could be there for what has become the famous Modi hug and to be able to share my samosas," he said.

"Next time, it will have to be the Gujarati kashti, which I know is a keen favourite of yours that you've mentioned to me before. I'll try that out in the kitchen before next time we meet in person." 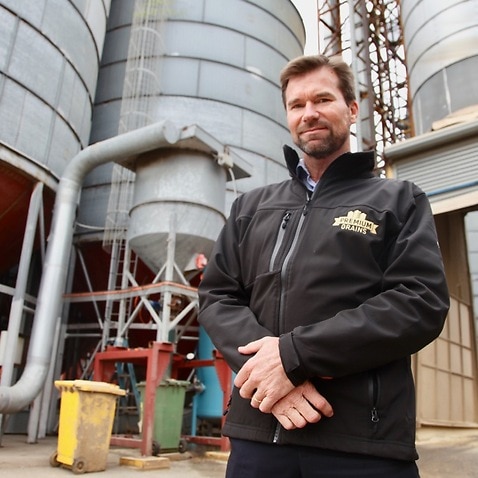 The only other comprehensive strategic partnerships Australia has are with China, Indonesia and Singapore.

A trade deal between the two countries has been stalled for several years.

Mr Morrison noted the trade and investment flows were not where he or Mr Modi would like them to be but he hoped they would now grow faster.

Mr Morrison was to have travelled to India in January but postponed the trip to deal with the bushfires, then the coronavirus pandemic halted international movements.