Academic and author Dr Ryan Al-Natour can recall the first time he was “called a terrorist”, days after the September 11 attacks, as a teenager walking through Penrith train station. 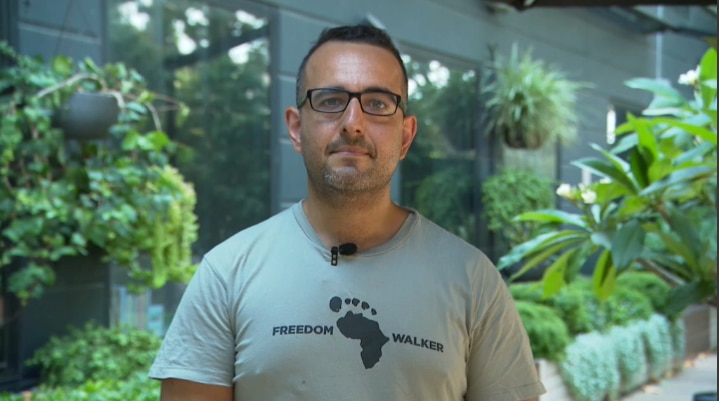 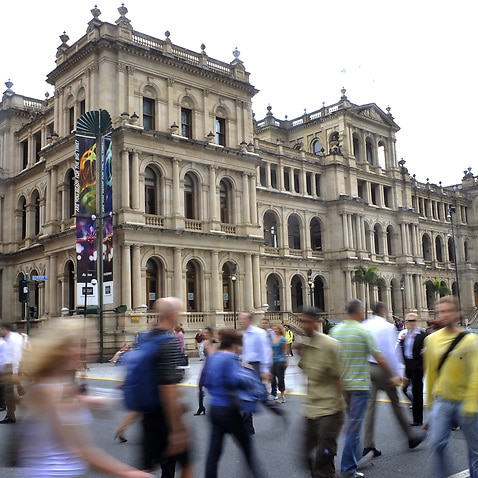