The conflict between Israelis and Palestinians is taking its toll on the mental health of children. But a group of people are trying to change that.

The ongoing conflict between Israelis and Palestinians is taking its toll on the mental health of children, with experts warning of a looming mental health crisis.

An expert in pediatric psychiatry in Jerusalem Professor Esti Galili-Weisstub said children, who have long been exposed to violence and war, were not getting the treatment they need. Experts are worried about the mental health of children in Israel and the Palestinian territories.
SBS News

“In Israel children have to wait 4-6 months to be seen by a therapist, and in the West Bank and Gaza, some of them don't even have a chance to get to a therapist, and they are being helped by a teacher, an untrained social worker and so on.”

Professor Galili-Weisstub runs the Bi-National School of Psychotherapy, which is funded by the Australian charity Project Rozana.

The school is in its second year of educating Israeli and Palestinian psychologists how to treat post-traumatic stress in children. One of the training sessions.
SBS News

"Unfortunately there's no psychotherapy training within the West Bank or Gaza in the Palestinian Authority,” Professor Galili-Weisstub said.

“In Israel there are several institutes, but they all teach in Hebrew, so we came up, a long time [ago], with the idea, with Arabs and Jews ... that we want to make a joint training [program] that will be in English."

Professor Galili-Weisstub hopes to grow the program in size to make it accessible to many doctors on both sides of the conflict.

"Hopefully at the end of it we'll be able to get our own place, have a free clinic for children."

Founder of Project Rozana, Ron Finkel, who spoke to SBS News at a fundraiser for the charity in Sydney, explained how the work begun.

"Project Rozana grew out of an understanding and awareness that in the troubled area of Israel and Palestine relations, there's a sector that has been a space where Israelis and Palestinians can meet on equal terms and that's the health sector."

He said Project Rozana is just as much about creating dialogue and encouraging unity, as it is about providing practical medical help. 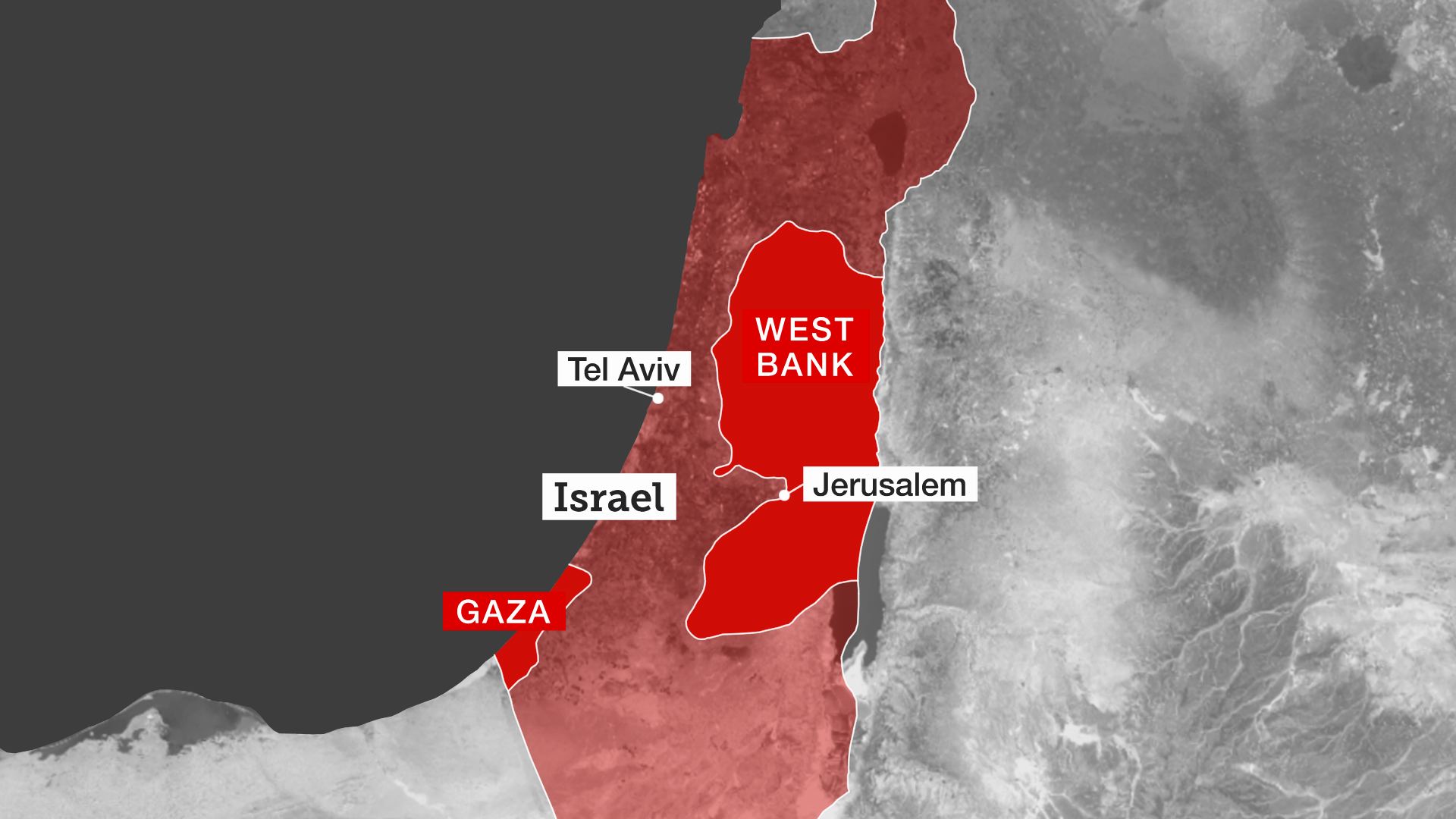 "For too long the narratives on both sides have been growing further and further apart,” he said.

“We need to get to know the other, we need to be able to create frameworks where Israelis and Palestinians can meet as equals in a respectful way."

In Australia, far from the brutality of war, leaders from across the political divide attended the charity's fundraising event in a rare show of solidarity.

The Deputy Ambassador of Israel Ron Gerstenfeld said politics should be put aside to help innocent children. “Children don't have choice, you can say this is the blame of this side or this side, but children are not a part of this game, so if children need help, we want to help,” he said.

“We have children who are Palestinian and from all over the world and we do what we can for them."

The head of the General Delegation of Palestine to Australia Izzat Abdulhadi said it's a chance to promote understanding.

"This is a fantastic wonderful event in particular, in which people can engage, integrate, talk to each other, and understand each other."