Hundreds of Australian medical practitioners from the Baha'i community and their colleagues have signed an open letter calling for an end to the persecution of the religious minority in Iran.

More than 250 medical professionals have joined an Australian doctor in his campaign to draw attention to the persecution of the Baha'i religious minority in Iran.

Joobin Hooshmand, an ophthalmology registrar working with NSW Health, launched an open letter this week amid fears the coronavirus crisis in the country would impact Baha'i inmates being held in overcrowded Iranian prisons.

The open letter, being circulated via Google Form, calls for the release of "all those who have been imprisoned due to their faith". At least 77 Baha'is have been arrested across eight Iranian provinces over recent weeks, it reads.

Doctors, dentists, nurses, optometrists, paramedics, physiotherapists, pharmacists, chiropractors, and psychologists are among those who have signed onto the letter, many of them Baha'is.

Dr Hooshmand, who is Baha'i, arrived in Australia as a refugee when he was 18 years old after deciding to leave Iran as the government does not permit members of the religious minority to study at university.

"For the past 40 years, none of the Baha'i children in Iran has been able to progress beyond high school, and I was one of them," he said. "I want to bring international media attention to the plight of the Baha'is in Iran." According to the United Nations, there are an estimated 350,000 Baha'is in Iran, making them the country's largest non-Muslim religious minority.

In a 2019 report, UN Special Rapporteur to Iran Javaid Rehman said adherents of the religion had suffered the "most egregious forms of repression, persecution, and victimisation".

Since the 1979 Iranian revolution, more than 200 Baha'is - regarded as "unprotected infidels" by Iranian authorities - have been executed "solely on the basis of their religious beliefs", the report continues.

The Middle Eastern country has been one of the hardest hit during the coronavirus pandemic. More than 279,000 cases and 14,600 deaths have been reported in Iran as of midday on Wednesday, according to the John Hopkins University tally.

Iran's leaders have estimated that up to 25 million people have been infected. 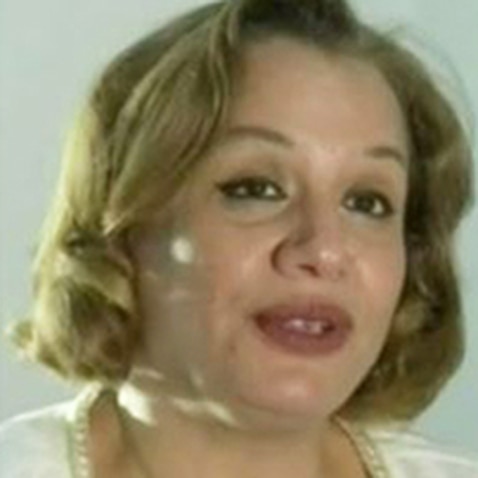 Brisbane woman fears for sister forced into hiding in Yemen

"This pandemic has made evident our interconnectedness as one humanity sharing a common home, where an outbreak of disease-causing pain and suffering in one part of the planet has implications for us all," the letter continued.

"At a time when every government should be focusing on protecting all its citizens, these Baha’is, whose lives and livelihoods are under great strain, are being targeted solely due to their faith."