Hundreds of protesters have taken to the streets after five men were acquitted of a brutal rape in 2016.

Five men accused of a 2016 gang rape in the Stockholm suburb of Fittja were acquitted of all crimes on Tuesday in a move the accuser’s lawyer called an “embarrassment for [the Swedish] legal system.”

Senior Judge Erica Hemtke found the lead witness's account of the events was unreliable and there was not enough evidence available to the court to prosecute.

The prosecution alleged the victim was brutally assaulted by up to 20 men in the stairwell of an apartment building. They further alleged that two of the men on trial filmed the incident, though the court could find no evidence of this. 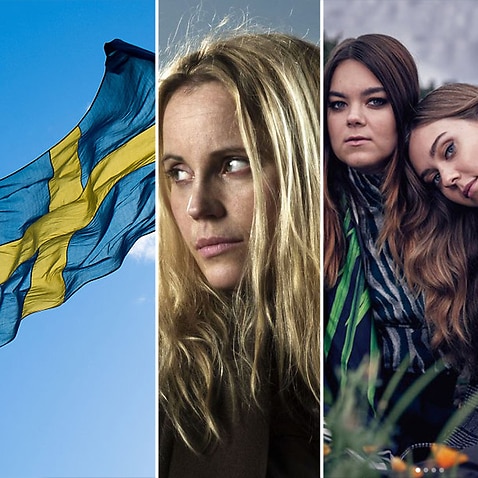 The judge conceded there were “shortcomings” in the investigation and found “the evidence the prosecutor provided simply isn't sufficient for someone to be convicted.”

Members of the public and the accuser's lawyer have expressed concern over how police investigated the alleged rape, saying not enough care was taken with the investigation.

The acquittal has left thousands of Swedes outraged, sparking a storm on social media and demonstrations across the country. People take part in a demonstration against rape in Malmo, Sweden.
AAP

Yet another gang rape in Sweden goes unpunished https://t.co/xUcfigx7GG

The outrage surrounding the decision also comes in the midst of Sweden’s powerful take on the #Metoo movement. 'She knew' posters target Meryl Streep over her Weinstein comments

Since the hashtag took off in October, the country has been reeling from a flood of stories of sexual assault and harassment.

The incident has also sparked renewed conversations in Sweden about Islamophobia. Fittja is a predominantly Muslim suburb and all of the accused were immigrants to Sweden.