No sedentary screen time for babies, WHO said.

Babies younger than one year old should not be exposed to any electronic screens, according to new guidelines by the World Health Organisation.

Issuing its first such guidelines, the WHO has recommended the limit for two-to four-year-olds is an hour a day - or less is better. That includes, watching TV, using smartphones or tablets, and playing video games. 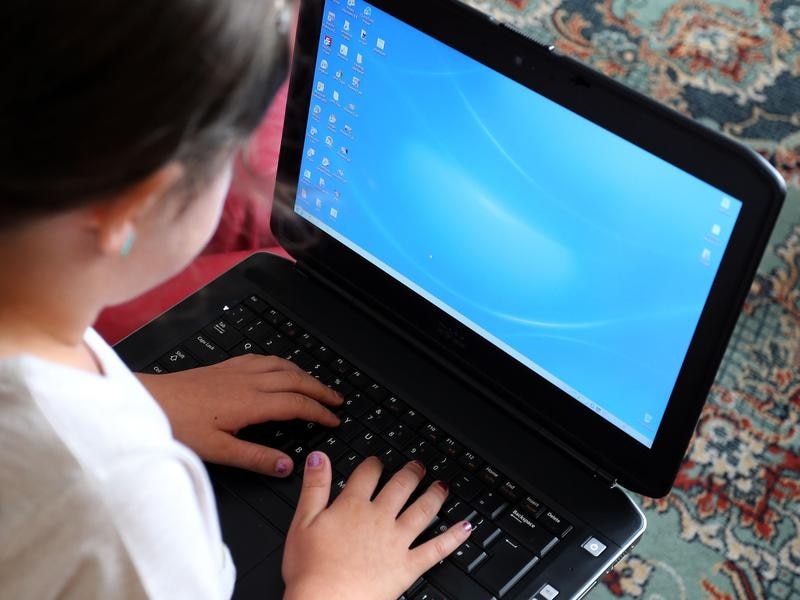 The guidelines emphasised that young kids need to be physically active and get enough sleep.

“Achieving health for all means doing what is best for health right from the beginning of people’s lives,” WHO director-general Dr Tedros Adhanom Ghebreyesus said.

“Early childhood is a period of rapid development and a time when family lifestyle patterns can be adapted to boost health gains.”

The recommendations focus on passive viewing and the WHO said healthy habits go a long way in preventing obesity and other diseases later in life.

“What we really need to do is bring back play for children,” Dr Juana Willumsen, WHO focal point for childhood obesity and physical activity, said. 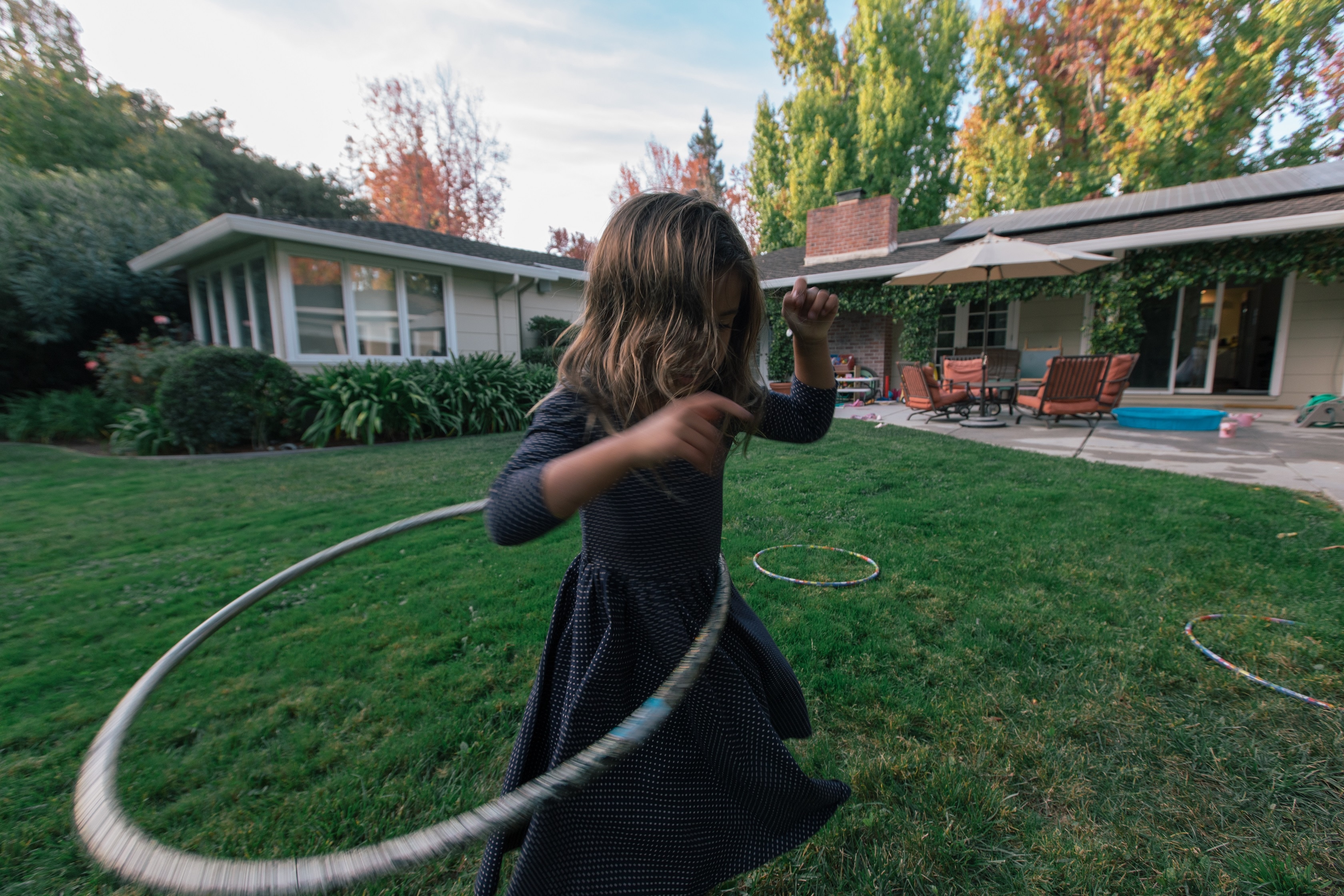 “This is about making the shift from sedentary time to playtime, while protecting sleep. “

The guidelines were issued in light of a growing body of research into the effects of screen time on kids.

Some fear that too much screen time reduces the time kids spent connecting and engaging with their caregivers, which is seen as crucial for their social and emotional development.

Others said there could be a negative effect on brain development.

The UN agency recommended that when children were sedentary, “engaging in reading and storytelling with a caregiver is encouraged”.

The WHO also stressed that children aged one to three should have at least three hours of physical activity and not be constrained in a stroller, car seat or carrier for more than one hour at a time. Children gazing at a laptop and tablet
SBS

It also recommended that children aged one to two should have 11 to 14 hours of sleep, and kids aged two to four ten to 13 hours a day, including daytime naps.

The American Academy of Pediatrics discourages media use, except for video-chatting, for children younger than 18 to 24 months.

It also recommends children aged two to five years limit screen time to one hour per day of high-quality programming.

In Canada, screen time for children younger than two is not recommended.

The UK has no such guidelines and the country's Royal College of Paediatrics and Child Health said there was little evidence screen use for children was harmful in itself.