Koalas have inhabited broad regions of Australia for the past 25 million years, but the combined threats of urbanisation, climate change and land clearing are pushing populations in New South Wales and Queensland towards the edge of extinction.

Experts are warning of an "unfolding tragedy" which could see koalas wiped out of regions including the Koala Coast south-east of Brisbane, and the Pilliga Forests area in northern NSW.

Populations close to Byron Bay, Ballina, Port Macquarie and Gunnedah in NSW are also under threat, while koala numbers in regions near Mackay and Toowoomba in Queensland have suffered declines of up to 80 per cent.

Watch: Koalas under threat in QLD and NSW: WWF

Koala numbers have diminished in Queensland by a total of 53 per cent, according to analysis of the past 20 years and projections of the next two decades.

In NSW the koala population fell by a total of 26 per cent over the same period.

A report released by WWF-Australia to coincide with Endangered Species Day found "habitat loss continues to be the key threatening process to the long-term survival of the koala and is being compounded by numerous other threats."

Koalas have inhabited broad regions of Australia for the past 25 million years. They are currently listed as a vulnerable species in NSW, Queensland and the Australian Capital Territory.

Hundreds of thousands of koalas were culled for the fur trade after European settlement, a practice which did not cease until the 1930s, while another early threat to the population came from land clearing for agriculture. 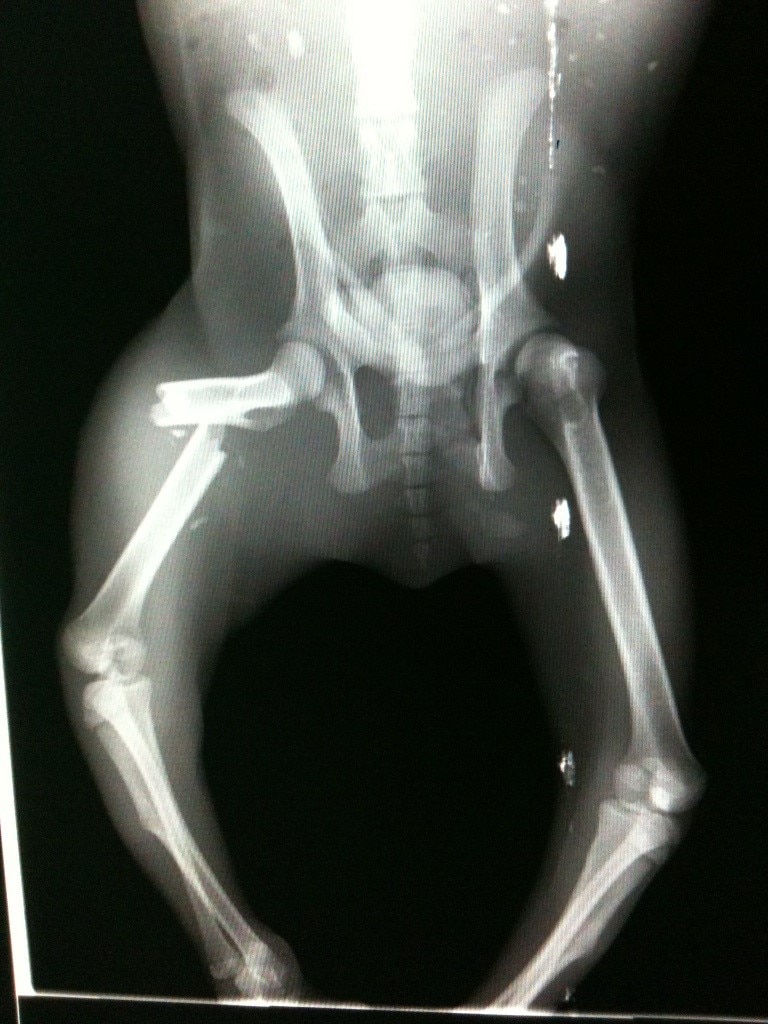 An X-ray of a koala that suffered a leg fracture after being hit by a vehicle in the Moreton Bay region in April 2017.
WWF-Australia

Dr Christine Adams-Hosking, from the Global Change Institute at the University of Queensland, told SBS World News that threats from agriculture have been exacerbated by habitat destruction tied to urbanisation, mining and climate change.

"We're seeing very dramatic declines [in koala numbers] in some areas while in other areas they're still holding on," said Dr Adams-Hosking, who wrote the WWF-Australia report.

"It's a real tragedy when you think they've been here for tens of millions of years and that within such a short time frame we can be losing them at such a rapid rate.

"It's just an unfolding tragedy for all wildlife and the koala is a good spokesperson for that. Something needs to be done.

"It also should be teaching us a lesson that if you look at the koala as the iconic flagship species [in Australia], then what we're doing is very wrong on all levels."

Asked whether localised extinctions will occur among some populations in the future, Dr Adams-Hosking said: "I don't think there's any doubt of that.

"If we look at the Koala Coast, which was historically a real stronghold for koalas in south-east Queensland, they declined by 80 per cent between 1996 and 2014. That's not a sustainable decline."

The encroachment of urban development on koala habitats has also led to injuries and deaths among koala populations due to increased road traffic and domestic animals.

WWF-Australia said more than 2,000 koalas were taken to wildlife hospitals in south-east Queensland suffering fractures over a 13-year period.

Dr Martin Taylor, a WWF-Australia conservation scientist, said the koalas would have died after bulldozers destroyed their forest habitats.

"Bulldoze their trees and you kiss the koalas goodbye – they're forced to look for new homes and are then killed by cars or dogs," Dr Taylor said. "The only solution is state government action to rein in excessive tree-clearing."

Despite the widespread declines in population numbers, Dr Adams-Hosking said researchers are cautiously optimistic about the future of some relatively unstudied koala communities.

Koalas have recently been observed in the Southern Highlands, and at Campbelltown in western Sydney, where the populations are believed to be stable or even increasing.

But Dr Adams-Hosking cautioned that only a united approach to saving Australia's koalas will be able to arrest the decline.

"Somehow we have to have enough will from everybody: [from] all levels of government, all levels of communities and all industries to actually care enough about wildlife.

"We just need the will from everybody to actually stop and think and plan ... [to avoid] the 200-year-old mentality of: 'Let's just go in there and clear [land] and use it as we like'.

"That's a 200-year-old mentality that has to change before we're going to save our biodiversity." 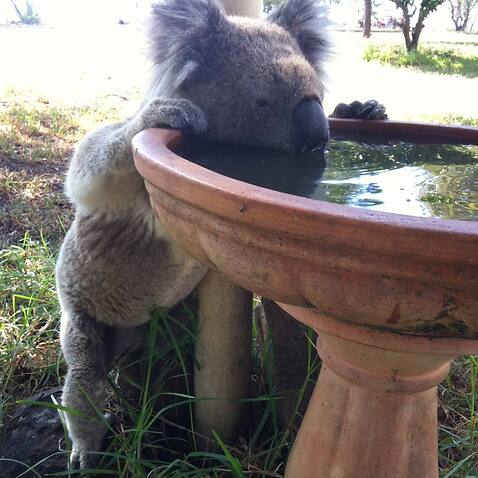