The Budj Bim Cultural Landscape in southwest Victoria has been added to the World Heritage List.

A Victorian Indigenous site older than the pyramids has become the first in Australia to receive World Heritage protection solely for its Aboriginal cultural importance.

The Budj Bim Cultural Landscape in southwest Victoria was accepted onto the World Heritage List at a meeting in Baku, Azerbaijan on Saturday, following a decades-long campaign by traditional owners. 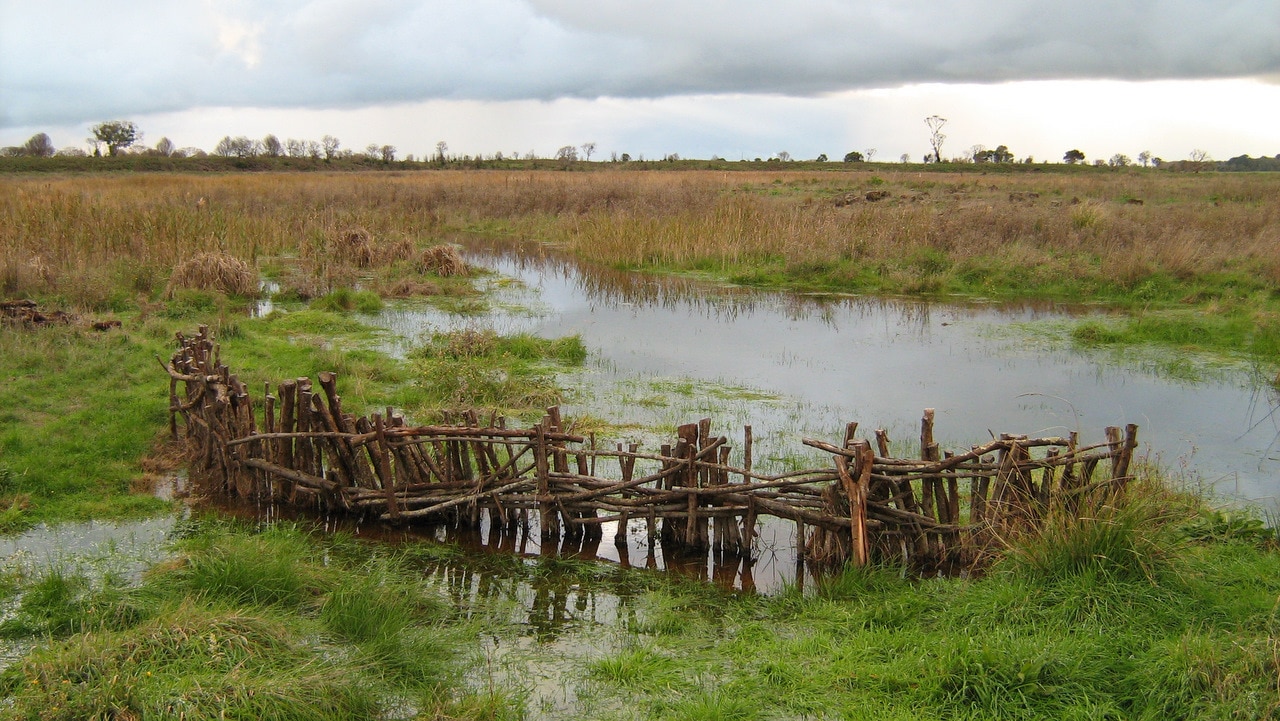 The aquaculture system was created about 6600 years ago by the Gunditjmara people to harvest eels and manipulate water flows.

"This is a very special day for our community. This landscape, which we have cared for over thousands of years, is so important to Gunditjmara People.

"The decision also recognises Budj Bim’s significance to all of humanity. We are so proud to now be able to share our achievements and story with the world."

Victoria's Minister for Aboriginal Affairs, Gavin Jennings, said for 50 years the state government has worked with the Gunditjmara people to make the listing a reality.

"The Gunditjmara People have managed their Country for thousands of years and pursued Budj Bim’s World
Heritage listing over several decades – it’s wonderful to their ingenuity and determination globally recognised."

Budj Bim is the 20th Australian heritage item to be added to the UNESCO World Heritage List and the second for Victoria, alongside the Royal Exhibition Building and Carlton Gardens.

Australia’s oldest aquaculture site, Budj Bim in Vic, has just become our 20th #WorldHeritage site; the first to be listed solely for its #Aboriginal cultural values. Big congrats to the Gunditjmara community 👏🏽👏🏾👏🏼👏🏿 pic.twitter.com/crzXCT9P85