The Morrison government has put low-emissions technology at the heart of its approach to cutting emissions.

Mr Taylor fronted the National Press Club on Tuesday to unveil the roadmap, arguing the plan will ensure Australia can cut emissions while ensuring economic prosperity. 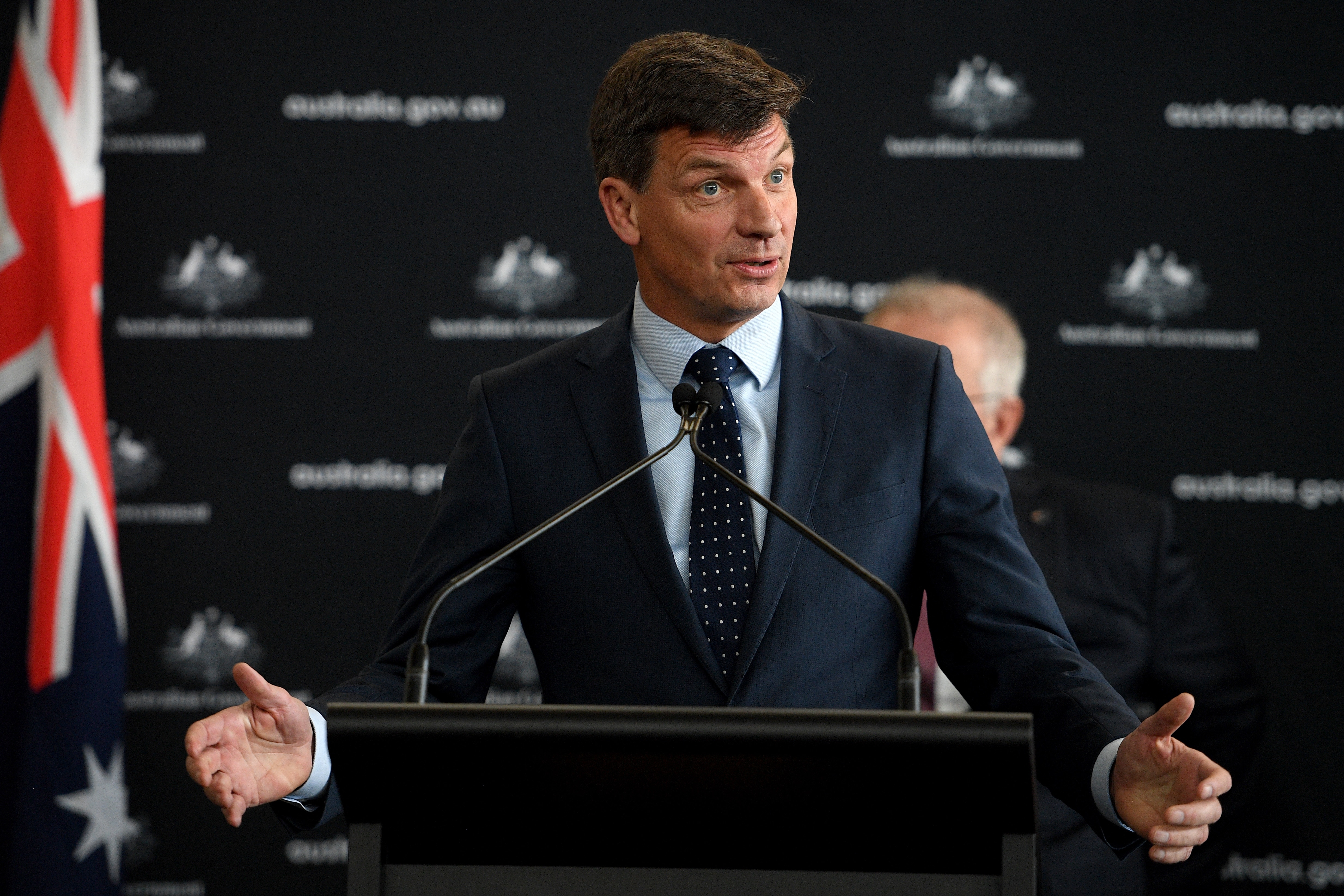 Energy Minister Angus Taylor is set to unveil the details around the government's technology roadmap.
AAP

"The only pathway to global emissions reduction while strengthening prosperity is through developing low-emissions technologies at lower costs than higher emitting alternatives," he said.

The federal government said it expected to invest more than $18 billion in new energy technologies over the next ten years. 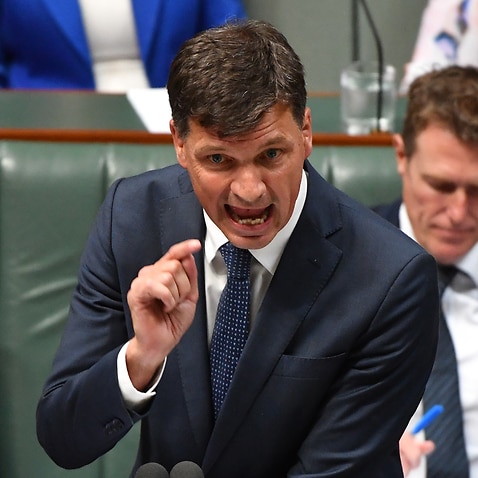 "You either suppress emissions intensive economic activities — usually through some version of taxation — or you improve them," Mr Taylor said.

"There is no third way. Australia can't and shouldn't damage its economy to reduce emissions."

But the Morrison government has continued to maintain its resistance to committing to a target of net-zero emissions by 2050 that would provide a clear destination for the guiding framework.

Prime Minister Scott Morrison has said the net-zero target would be "achievable" in the second half of the century, but has not committed the federal government to meeting the emissions' goal.

The priority investments also include two technologies, soil carbon and carbon capture, that environmentalists have rejected arguing these measures are aimed at propping up fossil fuel energy sources. The roadmap plan identifies coal, gas, solar and wind as mature technologies and not on the government's priority investment list.

But the government says it would only invest in these technologies "where there is a clear market failure, like a shortage of dispatchable generation or where these investments secure jobs in key industries".

The roadmap is aimed at providing an overriding framework that will guide the federal government's energy policy.

This includes its push for a gas-led recovery to the coronavirus crisis and $1.9 billion in investment towards emerging technologies through the Australian Renewable Energy Agency and Clean Finance Corporation.

On Tuesday, the energy minister outlined a series of "stretch goals" - the point at which new technologies are considered to become competitive with existing alternatives.

The government says it also will keep a "watching brief" on the development of small modular nuclear reactors and early-stage technology such as direct air capture systems. It is also aiming to leverage at least a three-fold, or up to five-fold, co-investment from the private sector and other levels of government - delivering at least $50 billion of new investment over the decade.

The government's plan will be taken to the COP26 climate talks in Glasgow scheduled for November 2021 to be presented as its long-term strategy for reducing emissions in the next round of global climate change talks.

States, territories, business groups and farmers are urging the coalition to also adopt a target of net zero emissions by 2050.