An asylum seeker in the Villawood Detention Centre has attempted to take his own life, refugee advocates say, just days after another detainee died.

Refugee advocates say an asylum seeker at Sydney's Villawood Detention Centre has attempted to take his own life, three days after a detainee died at the immigration facility.

NSW Ambulance confirmed they attended a call at the facility at about 4.20am on Thursday and a person was transported to hospital.

The 27-year-old Afghan man was found in the high-security Blaxland compound of the western Sydney centre, the Refugee Action Coalition says.

The man has been held in detention since 2012, according to the activist group. 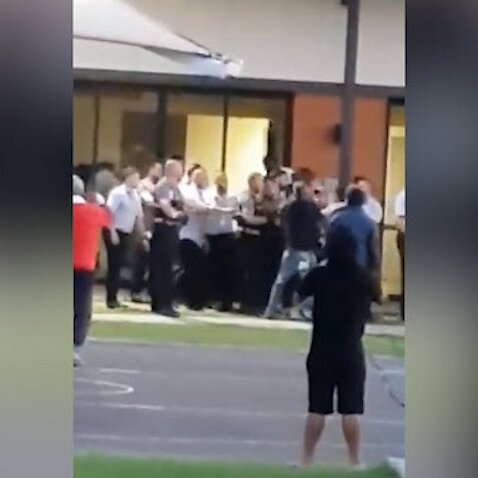 His condition is unknown. 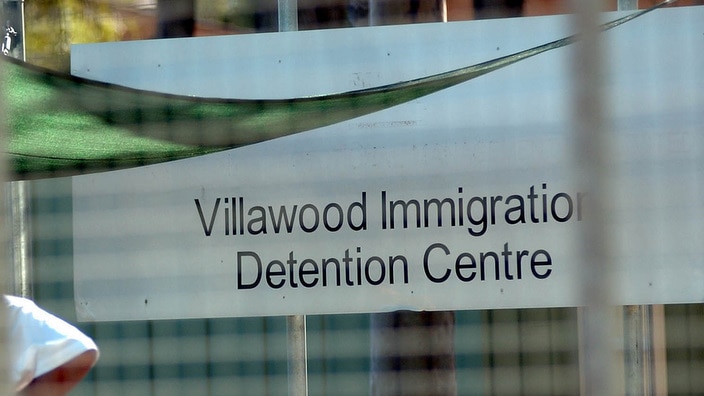 "The terrible toll of indefinite detention cannot be ignored any longer," spokesman Ian Rintoul said in a statement.

"The suicides and attempted suicides that we are seeing in detention are the inevitable consequences of those policies," Mr Rintoul said. It follows the death of an inmate at the facility on Monday evening, six weeks after a Sierra Leone man died in unsuspicious circumstances.

Australian Border Force and the Department of Home Affairs have been contacted for comment.