Mr Shorten has been handed the National Disability Insurance Scheme shadow minister position as well as for government services, while Ms Plibersek remains on education and training.

NSW senator Kristina Keneally will be Labor's first spokeswoman for home affairs on top of her deputy Senate leader role. 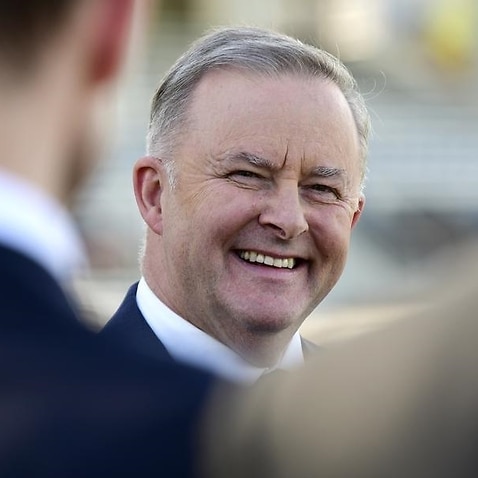 This is a wide step for Mr Bowen, who was central to the financial policies Labor took to the election - such as changes to franking credits and negative gearing.

The policies were the focus of the government's election campaign and were pivotal in Labor's loss. 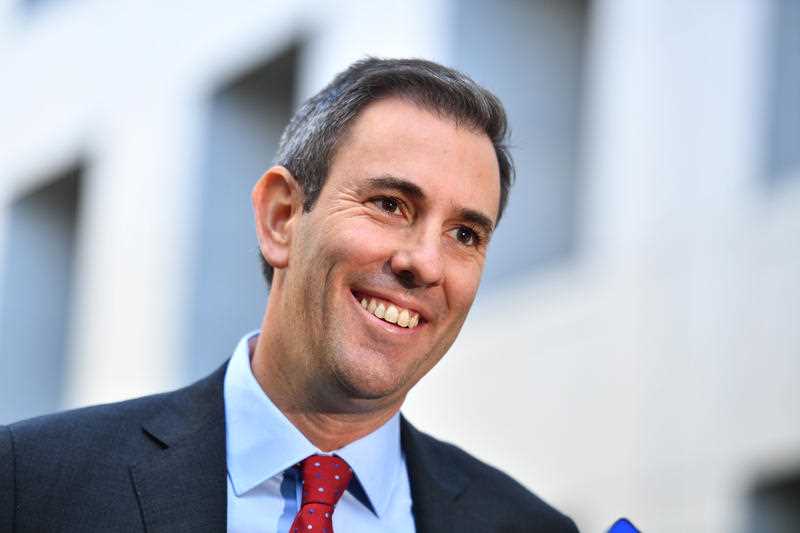 "Our economic team I think is particularly strong," Mr Albanese told reporters in Sydney on Sunday as he announced the new line-up.

Mr Albanese says Mr Bowen is "quite pleased" with his new role, as is Mr Shorten.

"He looks forward to it with enthusiasm and he will do the job well. He is an important part of our team," the new leader said about Mr Shorten.

Queensland MP Terri Butler will take on environment and water while Mark Butler is to remain on energy and climate change.

Catherine King - who had health for a record six years as a shadow minister - will now look after infrastructure, transport and regional development.

Canberra-based MP Andrew Leigh, who was dumped from the shadow ministry in the post-election reshuffle, will become shadow assistant minister for Treasury and charities.

* Tony Burke takes on industrial relations, arts, and will remain manager of opposition business in the House of Representatives

* Mark Dreyfus remains shadow attorney-general, as well as the spokesman for constitutional reform

* Katy Gallagher gains the finance role, as well as public service and manager of opposition business in the Senate

* Linda Burney stays in the role of spokeswoman for families and social services, adding the indigenous Australians portfolio

* Terri Butler moves into the environment and water portfolio