A pro-coal group of Labor members and senators reportedly surprised the party's leadership, who only discovered their existence through the media.

Labor leader Anthony Albanese says he has no concerns about a secret group of pro-coal members and senators.

The so-called Otis Group wants to push Labor to the right on issues like coal and climate change.

Mr Albanese only found out the 20-strong group existed through the media. 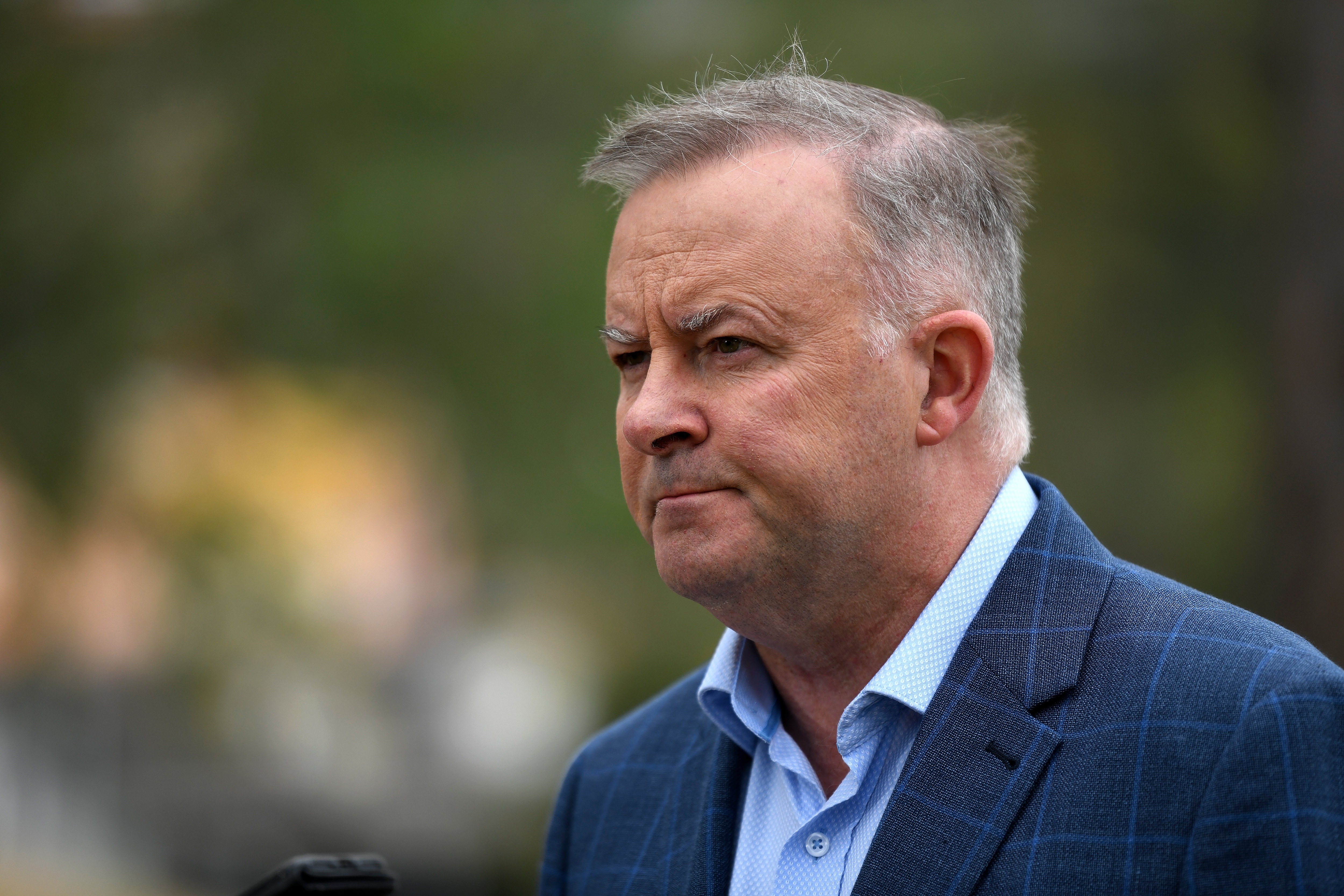 "The Labor Party is united in our position that climate change is real, that we need to act on lowering our emissions," Mr Albanese told reporters on Thursday.

Shadow treasurer Jim Chalmers, who is from the party's right faction, also found out about the group via the media. 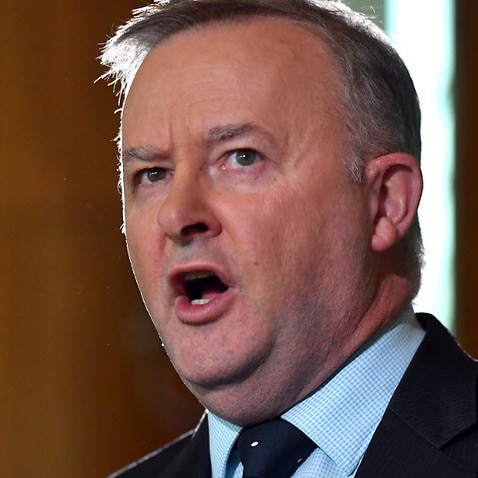 "I knew afterwards but I didn't know, you know, at the time," Mr Chalmers told ABC radio.

Scott Morrison poked fun at the breakaway group, which is named after a Canberra restaurant.

"I don't know if that's Milo and Otis or it's just Otis or how many others there are involved in this," the prime minister told reporters in Canberra.

I think the secret pro-coal Labor group of MPs should rename themselves The Unicorns. A much snappier name!

"But more than 20 Labor MPs getting together ... I don't think there's a Lazy Susan at the Otis, but that tends to be the way things are done in the Labor Party.

"They go off to lunches, they make deals, and it seems the leader of the opposition has a few things to explain."