There are stark differences between the Coalition and Labor’s tax policies - so what do you stand to gain or lose from each?

Whether you’re a taxpayer, property buyer or retiree, your finances are likely to be impacted by whichever major party wins the election next month.

A $158 billion income-tax relief package was the centerpiece of the Coalition’s budget and Opposition Leader Bill Shorten laid out Labor’s alternative tax plan on Thursday night. 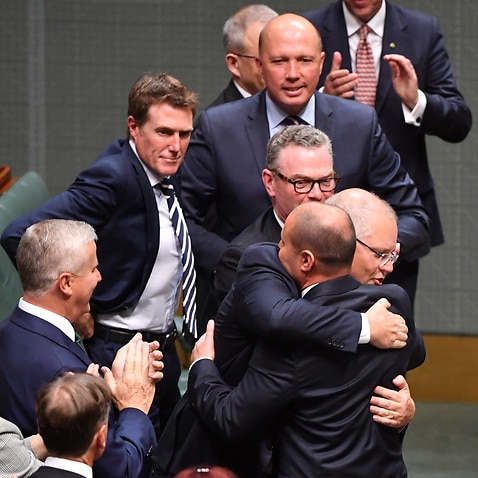 With a suite of major new spending commitments on health and education, Labor is proposing to raise taxes or scrap concessions to pay for it.

“There’s a clear philosophical difference between the two parties and I think that is a difference to previous elections,” PricewaterhouseCoopers chief economist Jeremy Thorpe told SBS News.

“One party is really saying that they don’t want to see tax rises, they’ll be prudent and fiscally restrained, and the other party is quite clear in saying they to raise taxes so they can spend more on their priorities.”

The differences become even clearer depending on how much you earn and how you invest your money. Prime Minister Scott Morrison and Treasurer Josh Frydenberg and the morning after the budget was handed down.
AAP

Labor has trumped the Coalition when it comes to the lowest-paid workers, offering about 3.7 million Australians earning less than $40,000 up to a 30 per cent higher tax offset than the Coalition.

Bill Shorten says that benefits more part-time workers, of which more are women, and cost an extra $1 billion to deliver. For a worker earning $35,000 would get a tax offset of $255 for this financial year under the Coalition's package.

That would increase to $350 under Labor.

“It is relatively small in terms of the weekly payment but they would say additional money is always welcome in the hands of people, particularly low income earners,” Grattan Institute senior fellow Danielle Wood told SBS News.

The big difference between the two sides’ approaches kicks in down the track. 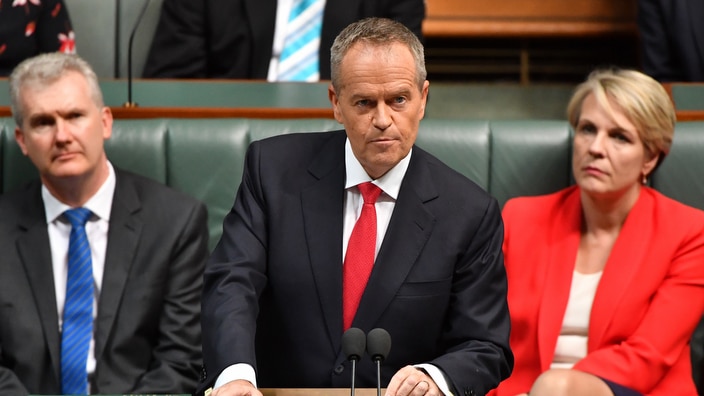 The Coalition wants to flatten tax brackets and reduce the marginal tax rate by 2024. The two stage plan would mean that anyone earning between $50,000 and $200,000 would pay the same rate of tax. This was announced in last year’s budget, but this year the government also promised to reduce the tax rate for those in this broad bracket from 32.5 per cent to 30 per cent.

Labor opposes these more fundamental changes to the income-tax system.

While higher income earners miss out on the immediate tax offsets, they stand to gain the most under the Coalition’s longer term changes.

They include removing the top tax bracket entirely meaning those earning between $120,000 and $200,000 would have their tax rate slashed from 37 per cent to 30 per cent.

That would save top earners thousands of dollars a year. 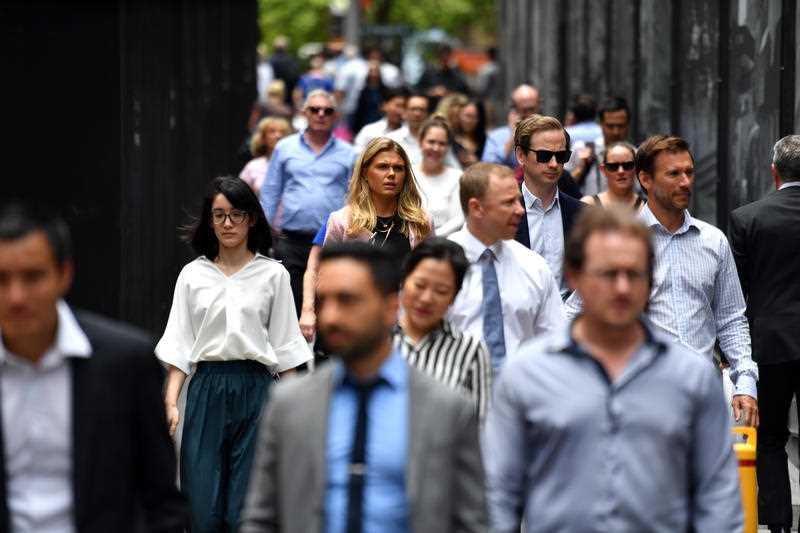 High income earners stand to gain the most under the Coalition's tax package.
AAP

“The vast bulk of them are going to be going to people who are working full time and mainly men,” Ms Wood said.

She’s not convinced that either party has tackled the issue of structural tax reform head on.

“If we look at where taxes have the biggest impact on economic growth or workforce participation, it’s normally for second-income earners that tend to be women. And that’s because there can be quite strong disincentives from women to increasing days of work.”

Existing negatively-geared properties and newly built properties will be exempted.

Labor says the policy is designed to even the playing field for first home buyers, but the government and housing sector has warned it will push house prices down and could increase rents. Labor will scrap negative gearing from January 1, 2020 if it wins the election.
AAP

The issue has divided economists.

Property analysis firm SQM Research estimated it could cause a 12 per cent drop in house prices, while the Grattan Institute predicts a much more modest impact.

“If we look at the value of those tax concessions relative to the size of the market we estimate that the impact on house prices would be in the range of 1–2 per cent,” Ms Wood said.

But she also cautions first-home buyers from getting too excited.

“It will give them a better chance, but it is not a silver bullet. There will be fewer investors competing for properties but it’s not going to utterly transform the experience of a first home buyer trying to get in the market.”

PwC’s Jeremy Thorpe said the property downturn is no reason not to implement the changes.

“Our view would be that if you are going to change negative gearing actually doing it at a time when investors are not flocking to the market is not a bad time to do it."

As for renters, concerns that scrapping negative gearing will push up rent are also disputed.

Labor will also halve the capital gains discount from 1 January, 2020.

The terms “franking credit” and “dividend imputation” mean little to the general population, but they equal thousands of dollars for many self-funded retirees.

The Liberals plan to maintain the dividend imputation system that is designed to stop shareholders from paying double tax on company profits. 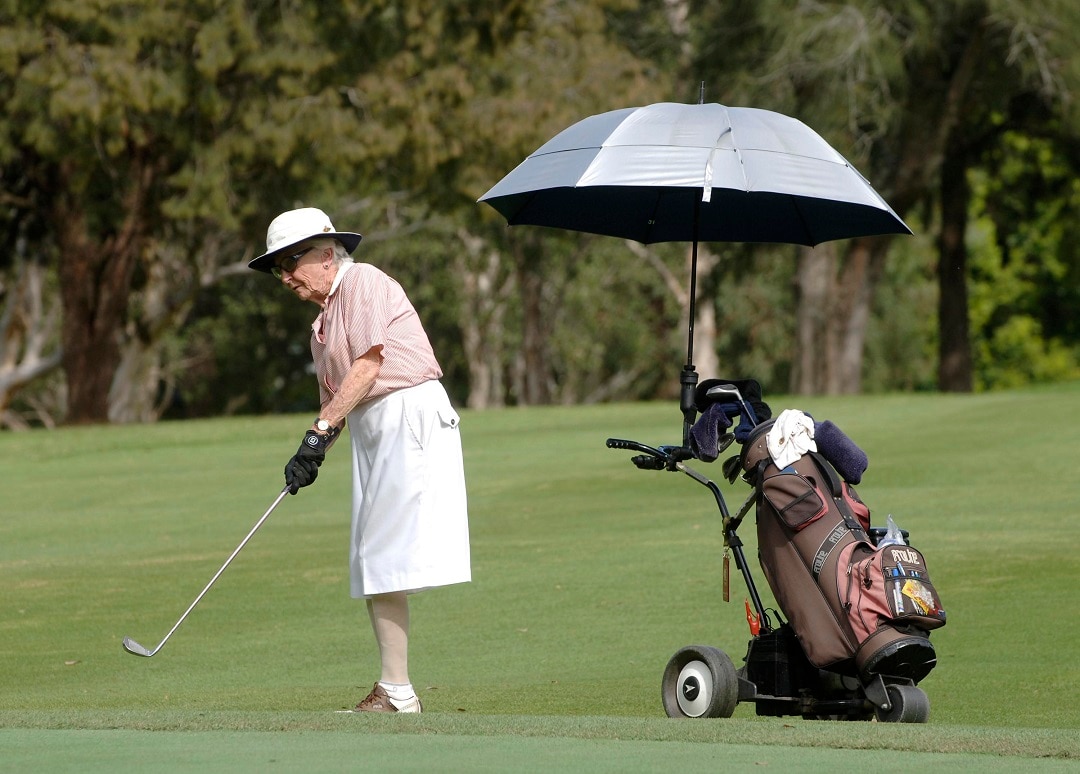 Labor plans to scrap the concession, arguing it’s led to individuals and superannuation funds receiving a cash refund from the tax office even if they pay no tax.

“This is a policy change that does not affect the vast majority of Australians, but obviously for those that are affected by it, it’s quite a passionate issue that they’ve voiced their concerns about it.”

Labor’s policy would boost the bottom line by $8 billion a year once fully implemented.

“Franking credit refunds have now got very big and certainly much bigger I think than was anticipated when the policy of refund-ability was first introduced,” Ms Wood said.