Meat & Livestock Australia (MLA) launched its latest lamb campaign this week, depicting the diverse people that comprise Australia uniting in their love for the popular meat.

"Ultimately, as the face of Australia continues to evolve and change, we need to make lamb relevant to a diverse, modern Australia," MLA group marketing manager Andrew Howie said in a press statement on Thursday.

"This campaign does that by celebrating the diversity of Australia."

MLA typically releases a lamb advertisement to time with Australia Day on January 26. This year it did not mention the national day.

For many Indigenous people, January 26 is a day of invasion of the British Fleet and survival.

The advertisement opens with the country's First Peoples looking for a spot to host a BBQ.

"Anyone else coming?" asks a host.

"Oh, beautiful spot like this? It’ll be packed before you know it."

The Dutch soon arrive by boat, then the British.

"We are the first fleet," says one of the characters.

One of the Aboriginal hosts responds: “Yeah, not quite, mate,” amid sounds of laughter.

The French arrive, offering cheese, followed by the Germans.

“At least they brought their own,” the hosts proclaim as Germans are seen clinking beer mugs together on their approaching boat.

Then the Chinese, Italians, Greeks, Serbians and countries from the Pacific region arrive. The scene becomes packed with people from cultures around the world. 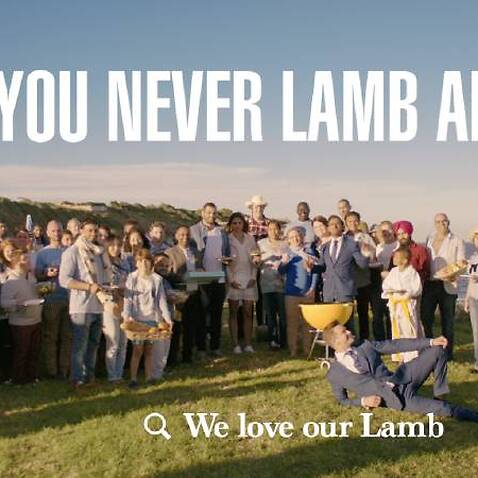 Is the new lamb ad racist? 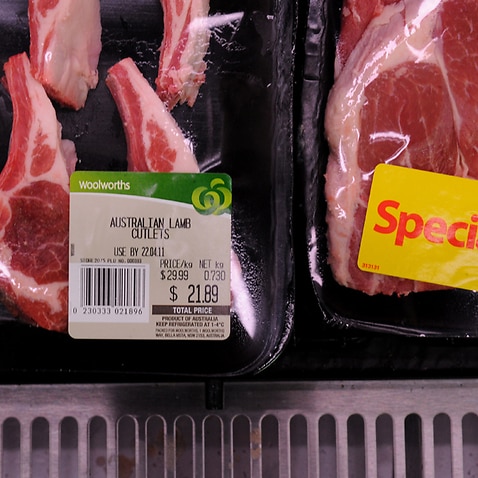 A fanfare is soon heard as a smaller boat approaches the shore.

“Look, it’s the boat people” someone proclaims, a reference to the recent attempted arrivals of asylum seekers to Australia, which government policies have focused on stopping.

“Hang on aren’t we all boat people?” a guest responds.

“And you’re welcome!” another guest adds as the crowd erupts into an applause.

Australia’s sexual diversity is also embraced as the camera pans to a Mardi Gras float.

The ad ends with a guest thanking the First Peoples for having them.

“Best in the world,” a host responds.