When Holden closes at Elizabeth on October 20, so too will the era of car manufacturing in Australia. The industry was a huge employer of post-war European migrants. Former SBS Chief Political Correspondent Daniela Ritorto reflects on how Holden has a special place in her family, employing both her grandfathers after arriving from Italy.

I always knew my grandfather was a Holden man.

Within months of setting foot in Australia in 1968, he started working at GMH Elizabeth, in Adelaide's north.

Nonno Pepe was 44 years old, his 17-year-old son Ilario travelled with him. Neither knew a word of English.

Father and son came out first, to see if they could make a go in Australia. His wife Enrica and five other children waited in Italy for word. I ask Uncle Larry (Ilario), how did Nonno get a job so quickly, with no English, no experience?

He tells me a family friend, Alberto Iacoppetta, got him in.

“Dad didn’t even have to go for an interview,” Uncle Larry says.

And Alberto got a reward from Holden, such was the demand for willing workers.

Landed the job the day after arriving in Adelaide, his son Frank - still close to the family - tells me. He left with a gold watch. 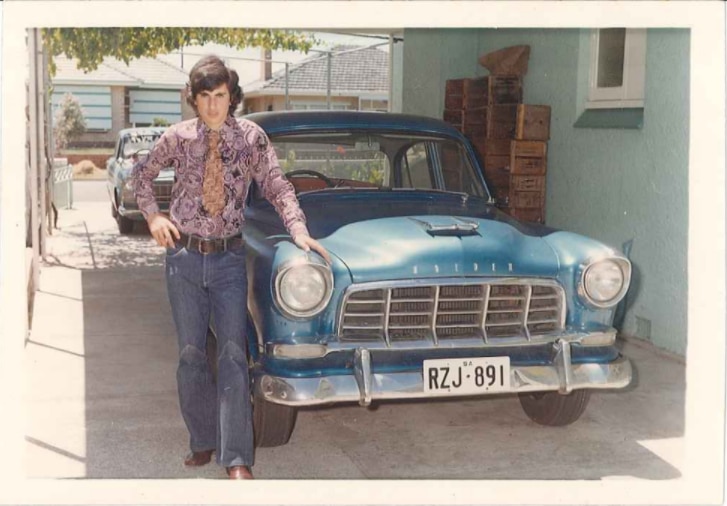 
He and Nonno Pepe worked the paint shop together. As each car travelled on the production line, they applied sealant in the panel joints.

By the time I started visiting the Holden assembly line as a journalist 35 years later, things had changed.

Giant robotic arms punched together panels, work that once required so many human hands.

I try to imagine the shop floor full of men doing all those fiddly jobs.

Fiddly jobs, physical jobs, but secure jobs. After a year at Holden, Nonno sent for the rest of the family, including 14-year-old Adelina, my mum.

I want to thank Holden, for giving both my gramps a job, even though they couldn’t speak a word of English and knew nothing about making cars, they were Holden men.

At her 60th birthday this year, dozens of family descended, and over prosecco and prosciutto, the subject of Holden’s closure came up.

“Yeah, Pop worked at Holdens,” says an aunt through marriage.

“My best mate’s nonno was a foreman there”, a cousin’s husband adds.

My dad, Dominic, pipes up: “Dad worked at Holdens for years.”

Turns out both my grandfathers worked at Holden. I had no idea.

I turn to Nonno Vince and ask in Italian.

“You worked at Holden?”

“A friend told me to come to Holdens, there were jobs for a lot of people.”

In our Calabrese dialect, he tells me a lot of people at the plant couldn’t speak English back then. So he and his Italian mates stuck together and played bocce (bowls) at lunchtime.

But it wasn’t just Italian immigrants; Holden Elizabeth was a melting pot of Brits, Greeks, Ukrainians, Polish, Yugoslavs. I ask, was there ever any trouble between them?

“Back then everybody did their job, and their own thing, never any trouble between the different people,” Nonno Vince says. Italians settled all over Adelaide, with big concentrations in the eastern and western suburbs. Elizabeth on the suburban fringe was quite a hike for many of them, my grandfathers included.

But the guys had a system.

It started with an early morning bike ride through the neighbourhood.

In groups of four or five, they’d meet at a mate’s place.

The mate with the car.

The mate with the car collected a few dollars each week for the 40 minute drive each way.

“Then one by one, as each got their licence and could afford their own car, they started to take it in turns to drive,” Uncle Larry tells me.

Nonno Pepe contributed a 1956 FC Holden to the pool, before upgrading to a ’65 HD.

Nonno Vince cruised around in a 1962 FB.

And so it was for a few years both my grandfathers were in the same carpool to Elizabeth. They didn’t know it, but within a decade they’d become family. 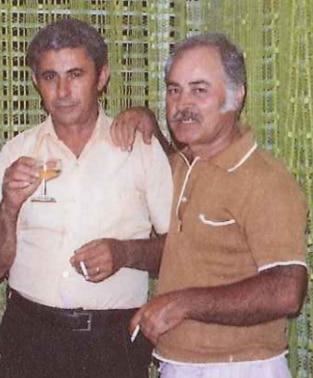 I keep thinking about what Nonno Vince said, how there was “never any trouble between the different people.”

Really? I prod Larry and Frank.

“Dad talked about maybe the odd d***head but from what I understood they all got on pretty well,” Frank offers.

I wonder how the locals saw it, wave after wave of new arrivals, not speaking the language. I chat to Bill Gallagher, now 87, who put 34 years into the place.

“I don’t recall any tensions,” Bill tells me emphatically.

“They (the immigrants) used to play dumb sometimes and pretend they didn’t understand when they didn’t want to do things."

Bill laughs. So do I.

"But no, everyone got on and did their job.”

I figure maybe there were no problems because there was plenty of work to go around.

The Holden thing didn’t rub off on Uncle Larry. He became a meticulous mechanic, but of Italian cars, not the ones his father built.

But the rest of the lads in the family just loved them, my dad especially.

One could tell the life cycles of Dominic Ritorto by his Holdens. From his first, a 1964 EH, to the hotted-up ’69 GTS Monaro mum made him sell when I was born (no room for a baby seat!).

The 80s brought the Torana SLR 5000 with a spoiler and a growling V8 engine that mortified my sister and me at school drop-offs, to several far more practical Commodores.

But ten years ago even he went for an import. 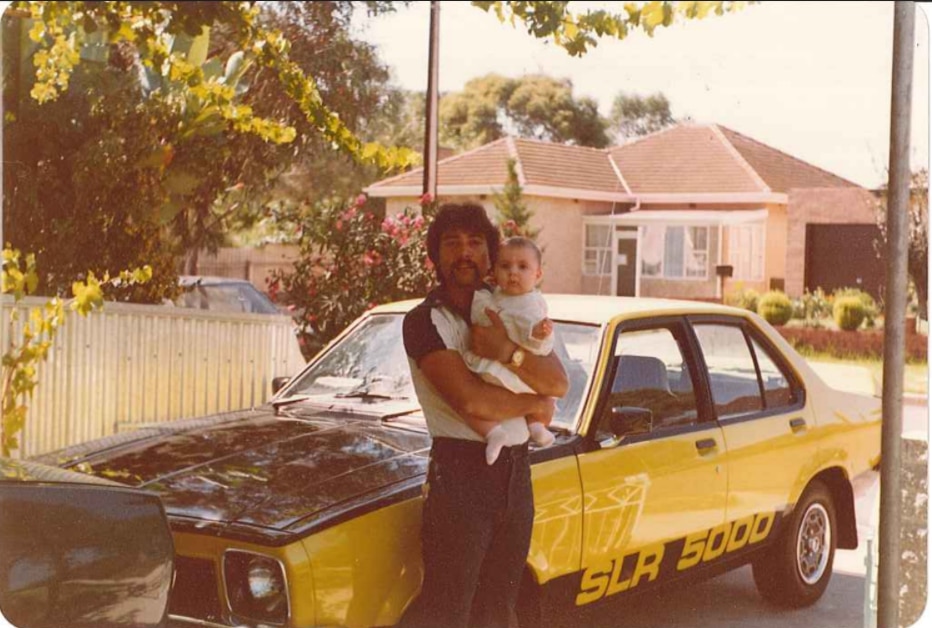 Dominic Ritorto and Daniela with the Torana in 1981.
Daniela Ritorto

My first car was a Holden too, a Barina, but I can’t talk either, I drive an Italian car (that Uncle Larry has to fix).

“It’s the end of an era in Australia and a lot of our industries but it’s almost our fault,” Frank says.

“We don’t support our own industries and when our kids can’t get jobs we wonder why.”

That’s the one word I hear over again in these conversations about Holden’s closure.

Nonno Vince gets a bit emotional.

“I’m very upset because so many European people worked there, one of the main places that gave jobs to so many generations.”

A company and an industry that provided a weekly pay cheque to thousands of new arrivals, taught them skills, gave them community, security, stability, a foothold in their new country.

A lot has and will be written about the company’s failure, the 900 people it is letting down when it and car making in Australia closes for good on Friday.

But I want to thank Holden, for giving both my gramps a job, even though they couldn’t speak a word of English and knew nothing about making cars, they were Holden men.