Malcolm Turnbull insists Australia has a "good, frank" relationship with China, but Communist Party mouthpiece The Global Times says it's time the country was taught a lesson.

The newspaper's editorial said it would make sense to cut Australian wine and beef imports to do a better deal with the United States.

"It is necessary for China to leave Australia hanging for a while, instead of being too quick to bury the hatchet whenever Canberra tries to put a smile on its face," the Global Times argued on Wednesday morning.

"China does not have to throw away Sino-Australia relations. China just needs to slow their relationship for a period." 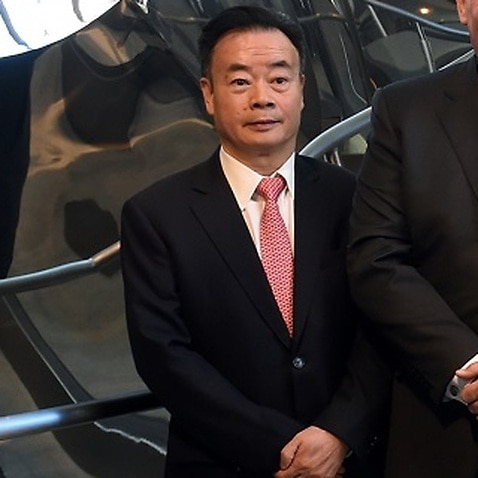 The paper suggests an import reduction of between $6.45 billion and $10 billion a year would teach "arrogant" Australia a lesson, which other countries would follow.

It also says the prime minister doesn't have to visit this year, but instead can visit "in a few years", while ministerial visits should be slowed down.

But non-government exchanges should stay the same.

"Chinese students and tourists in Australia should not be bothered," The Global Times said.

"We have a good, frank relationship with China, it's a very strong one," Mr Turnbull told reporters on Wednesday. 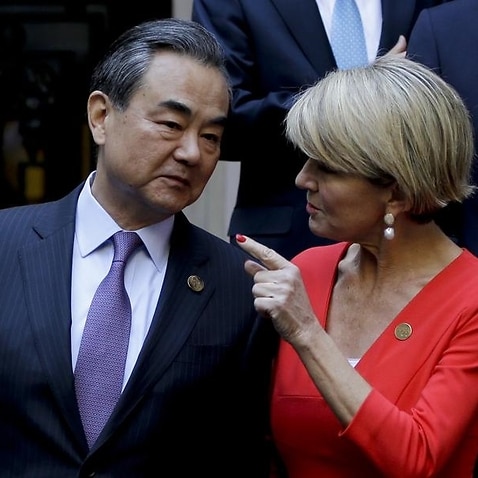 "You could not imagine modern Australia without the 1.2 million Australians of Chinese heritage."

Mr Turnbull said Australia has a free media: "That's the nature of our democracy ... everyone around the world understands that."

Foreign Minister Wang Yi had talks with his counterpart Julie Bishop on the sidelines of a G20 meeting in Argentina on Tuesday morning and said the relationship "encountered some difficulties".

"If Australia sincerely hopes that the relations between the two countries will return to the right track ... they must break away from traditional thinking, take off their coloured glasses, and look at China's development from a positive angle," Mr Wang said, according to a translated press statement.

Ms Bishop insists she had a warm and positive discussion with Mr Wang, but the tone of his statement was less enthusiastic.

Mr Wang told Ms Bishop he was looking forward to hosting her for their annual talks, to be held this year in Beijing.