'A huge missed opportunity': Australia has resisted UN calls to raise the age of criminal responsibility

Australia's response to calls from more than 30 member nations to raise the age has been called a "missed opportunity" to act on laws that disproportionately impact Indigenous children. 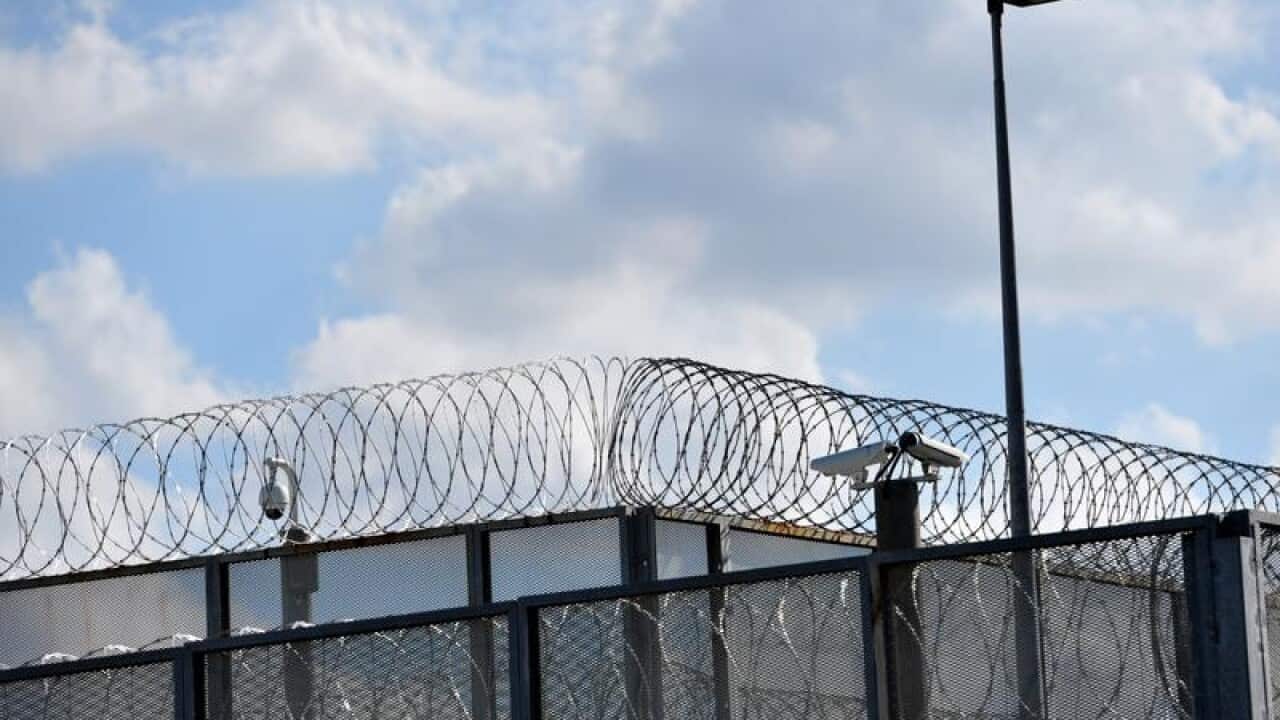 Human rights groups and Indigenous advocates have criticised the federal government for ignoring international pressure to raise the age of criminal responsibility.

Australia fronted the United Nations Human Rights Council in Geneva on Thursday evening, as part of the Universal Period Review which occurs every five years, thrusting its human rights record under the global spotlight.

Currently, children in Australia can be held criminally responsible from the age of 10.

Advertisement
More than 30 member nations supported a key recommendation from
an initial UN hearing in January
to raise the minimum age to 14.

Appearing before the committee, Australian's Permanent Representative to the UN Sally Mansfield did not formally accept the recommendation, saying responsibility lies with states and territories.

"Responsibility for criminal justice is shared between the federal, state and territory governments who are engaged in a process to consider this question, with some having announced an intention to raise the age within their respective jurisdictions," she said.

"Ultimately it will be a decision for each jurisdiction whether to raise the age of criminal responsibility."

The response has drawn swift criticism from rights groups who have been calling for urgent national reform.

The ACT has passed legislation to raise the age to 14, while a NSW Parliamentary inquiry supports a similar rise.

"We expect the [ACT] laws to be introduced later this year or early next year, but that needs to happen in every single state and territory and it needs to happen at the national level," Human Rights Law Centre executive director Hugh de Kretser told SBS News.

He said the government's response is a "huge missed opportunity".

"Today was a chance for the Australian government to lead on that issue. It’s a huge missed opportunity and it really highlights how out of step Australia is compared to international standards," he said.

Simon Henderson, head of policy at Save the Children Australia, said the UN Committee on the Rights of the Child has been pressuring Australia to raise the age for over 15 years.

"Frankly, it was shameful," he told SBS News.

"It’s important to acknowledge that the call to raise the age - both in Australia and internationally -  has been taking place for many, many years now. The UN Committee on the Rights for the Child, for example, called upon Australia to raise the age in 2005, 2012 and 2019."

READ MORE
'Prison is no place for a child': Australia to discuss raising the age of criminal responsibility

Mr Henderson, who spoke at the hearing via video-link, told the committee the laws disproportionally impact Indigenous children.

Around 65 per cent of incarcerated children aged between 10 and 13 in Australia are Aboriginal or Torres Strait Islander, according to Save the Children.

“Five years since the last Universal Periodic Review, Aboriginal and Torres Strait Islander people remain the most incarcerated people on earth, with a horrifying number of our young people trapped in the quicksand of the so-called justice system," she said.

"This Universal Periodic Review has been a missed opportunity for the Australian government to reimagine the justice system and commit to ending the over-incarceration of our people, first and foremost by raising the age of criminal responsibility to at least 14.”

In total, 122 countries made 344 recommendations in Australia's Universal Periodic Review in January, 177 of which the federal government accepted.

Among those rejected was a call to prohibit children being held in immigration detention and to end offshore processing of people seeking asylum.

"There was a recommendation from Germany to have time limited in immigration detention with a timely review by courts and judicial reviews, which is a very non-controversial, common sense recommendation. Yet the Australian government rejected it," he said.

In its response, the government said that "under the Migration Act, detention is not limited by a set timeframe, rather it ends when the person is either granted a visa or is removed from Australia in accordance with Australia’s laws".

There were also calls for Australia to take stronger action on climate change, most of which were rejected.

However, the government did accept the recommendations from Fiji, France and Haiti, with France calling for “concrete and immediate measures to fight against the effects of climate change on human rights”.

Ambassador Mansfield told the committee that "Australia is committed to the goals of the Paris agreement and we are taking action," adding that "Australia will meet it’s 2030 Paris target of net zero as soon as possible, preferably by 2050".

READ MORE
In a critical year for climate justice, these Torres Strait Islanders are leading the fight

But the Human Rights Law Centre would like to see Australia take a much more ambitious approach to climate change.

"While the Australian government is saying it will do more in accepting these reccomendations to combat climate change at the international level, it’s refusing to commit to the kind of targets we need to see to stop really harmful impacts on people's lives  - not just the environment, but on people's human rights," Mr de Kretser said.

"Australia needs to be much, much more ambitious in terms of the commitments it makes to reducing emissions."