Uber Eats rider Bijoy Paul, a Bangladeshi national, died after being hit by a car as he delivered an order in Sydney on Saturday. 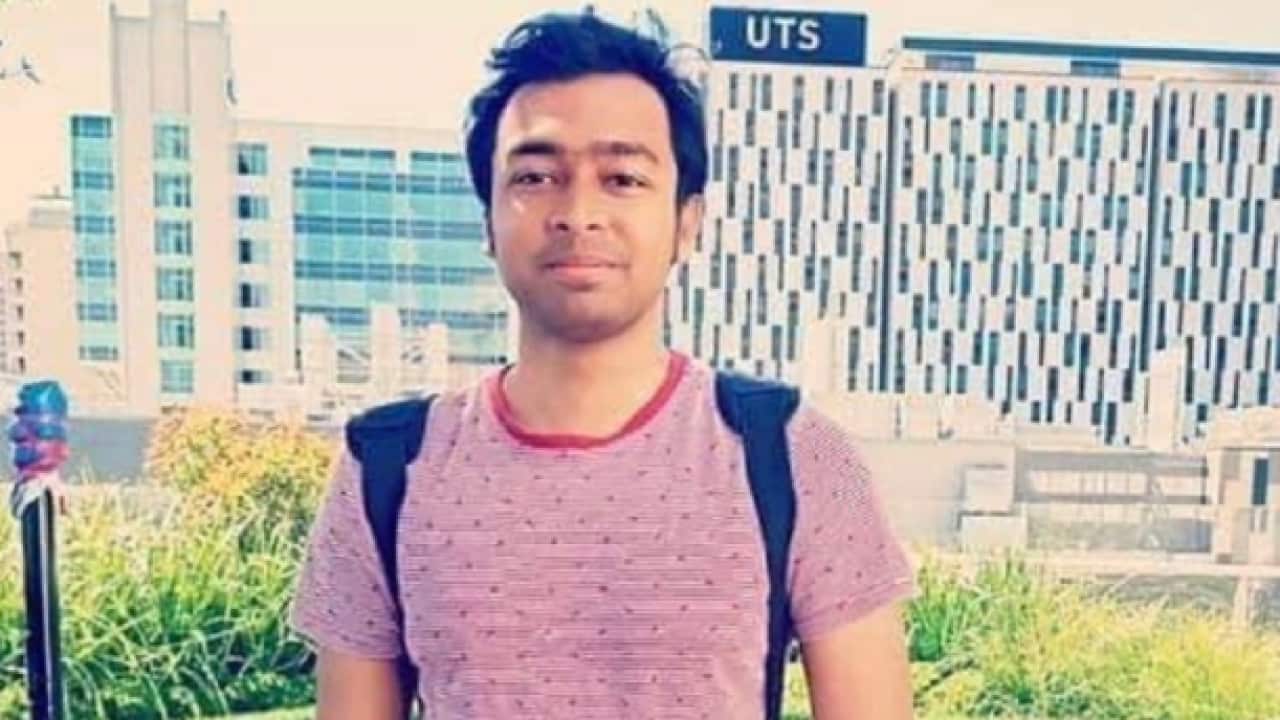 Bijoy Paul, a 27-year-old man from Bangladesh, is the fourth delivery worker to be killed in the past two months. Source: Supplied

The Transport Workers’ Union is again calling for food delivery riders to be better protected, saying Australia faces “a crisis of national importance” after a fourth rider died in about two months.

The driver of the vehicle, a 20-year-old woman, was taken to hospital for mandatory testing, and police have been investigating the circumstances of the incident.

Advertisement
Mr Paul's sister, Shimul Paul,
told SBS Bangla
that the 27-year-old was studying for his Master’s at the University of Technology in Sydney, having arrived in Australia in 2016.

“He died while he was delivering an Uber Eats order," Ms Paul said. "He had Uber orders in his bag on his bike - it was an order from McDonald's.”

Transport Workers’ Union national secretary Michael Kaine said Mr Paul’s death was another devastating blow for riders, who were being “put on to bikes with no training or protective gear”.

He is the fourth food delivery rider known to have died in Australia since late September, following the deaths of Dede Fredy, Xiaojun Chen and Chow Khai Shien.

In a statement on Sunday, Mr Kaine said such workers had no right to insurance, and it was up to the companies to decide whether their families received support when they died.

“These tragedies will continue to happen until we get real action from governments across this country, to put in place standards for these riders and obligations for these companies,”  he told SBS News on Monday.

“This is a tragedy and a crisis of national importance.”

Mr Kaine said the federal government needed to introduce a tribunal that could put in place protections for workers, and obligations on companies.

"These riders have been the heroes of this pandemic, delivering to homes and businesses while they’ve been in lockdown,” he said.

“They are being treated so poorly. So poorly, that they are dying on our roads.”

"Like all other workers, those in the gig economy are entitled to a safe and healthy workplace," Mr Porter said in a statement on Monday.

But whether a driver is considered a worker, contractor or PCBU depends on the arrangement they have with the platform they deliver for, Mr Porter said.

The TWU has notified Safe Work NSW that Mr Paul's death should be investigated as a workplace death.

An Uber Eats spokesperson said its “hearts go out” to Mr Paul’s family and friends.

The spokesperson said delivery partners in Australia are covered by a support package that includes insurance should an accident or injury occur while they are on trip.

“Road safety is a major focus for our business and we are continuing to work with delivery partners, stakeholders and governments to help make sure those who deliver with the platform can do so safely,” they said.