Actors and fans have paid tribute to Ray Liotta, who starred in Martin Scorsese's gangster classic 'Goodfellas', following his sudden death in the Dominican Republic. 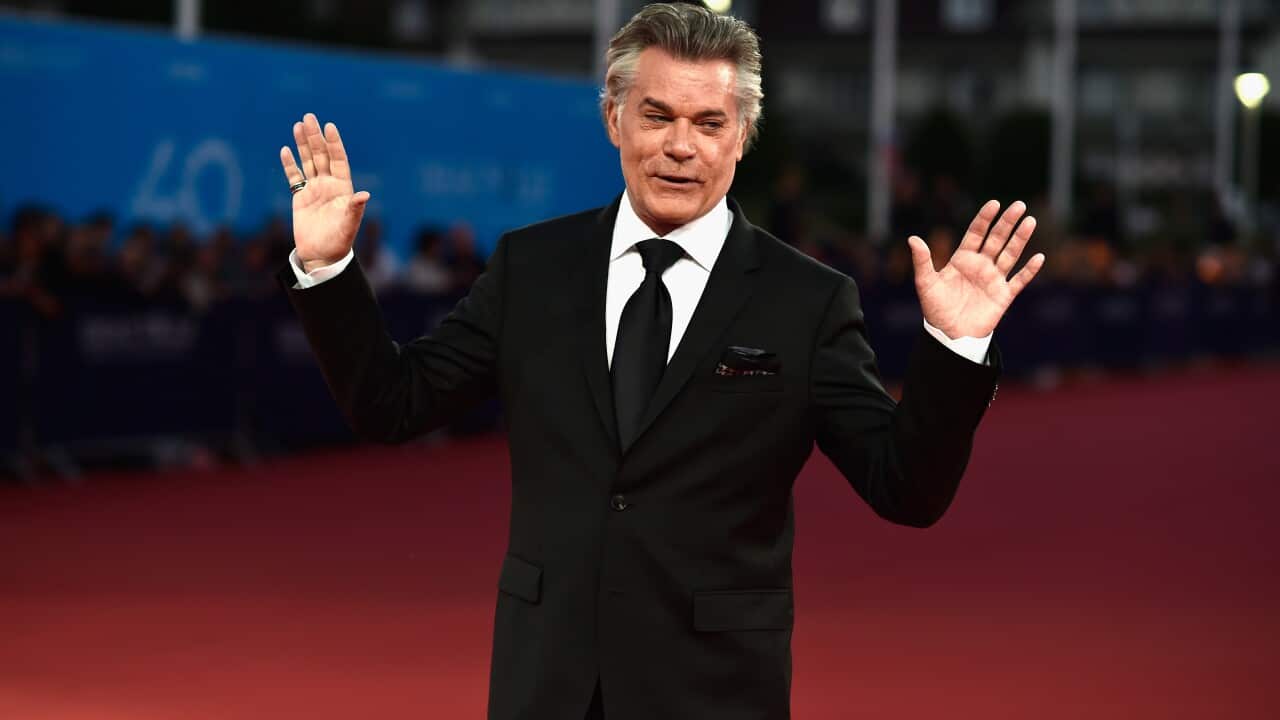 Tributes are flowing from colleagues, contemporaries and fans for actor Ray Liotta, describing him as a "gentle man" whose death came "too soon".

Liotta died suddenly in the Dominican Republic, officials and police said on Thursday. He was 67.

Goodfellas co-star Lorraine Bracco, who played on-screen wife Karen, wrote she was "utterly shattered to hear this terrible news about my Ray."

Advertisement
"I can be anywhere in the world & people will come up & tell me their favorite movie is Goodfellas," she tweeted.

"Then they always ask what was the best part of making that movie. My response has always been the same ... Ray Liotta."
Actor Jamie Lee Curtis, who worked with Liotta on the movie Dominick and Eugene, tweeted: "His work as an actor showed his complexity as a human being. A gentle man. So sad to hear."

Jennifer Lopez, who starred opposite Liotta in the television series Shades of Blue, said he was "the epitome of a tough guy who was all mushy on the inside."

"Like a raw nerve, he was so accessible and so in touch in his acting. We lost a great today ... RIP RAY ... it’s so sad to lose you what seems way too soon."

Seth Rogen, who was cast alongside Liotta in black comedy Observe and Report, called him "a true legend of immense skill and grace... a lovely, talented and hilarious person."

Despite branching out to show the breadth of his talent, Liotta had recently returned to the world of mob films, with roles in Steven Soderbergh's No Sudden Move and 2021's The Many Saints of Newark.
Alessandro Nivola, who played alongside Liotta in The Many Saints of Newark, a prequel to hit TV series The Sopranos, said his co-star's death had come "too soon."

"I feel so lucky to have squared off against this legend in one of his final roles," he wrote on Twitter.

"The scenes we did together were among the all time highlights of my acting career. He was dangerous, unpredictable, hilarious, and generous with his praise for other actors."

Liotta was shooting a new film when he died in his sleep.

Police said emergency services were called early Thursday morning to a hotel in the capital Santo Domingo where they found Liotta already dead.

The actor's publicist in Los Angeles, Jennifer Allen, confirmed his death, saying there were no suspicious circumstances.

Variety reported he was left at an orphanage at birth and adopted when he was six months old. While his adoptive father was the son of Italian immigrants, Liotta tracked down his biological mother as an adult and learned he was of Scottish descent.

At the University of Miami, he performed in musicals, and after graduating landed a role on a soap opera.

His first movie came in 1983, but it wasn't until Something Wild opposite Melanie Griffith and Jeff Daniels in 1986 that he came to wider attention.

The comedy-action-romance was screened at Cannes and scored Liotta a Golden Globe nomination for supporting actor.

Liotta became a household name in 1990 when he was cast alongside Robert De Niro and Joe Pesci in what is widely considered one of the greatest films of the 20th century.
Ray Liotta played Shoeless Joe Jackson in Field of Dreams. Source: AAP / Rights Managed/MARY EVANS
Goodfellas won one Oscar, and was nominated for five others. Scenes from the movie continue to resonate as cultural touchstones more than three decades later.

The film was nominated for three Oscars, including best picture.
SHARE
4 min read
Published 27 May 2022 at 12:20pm
Source: AFP, SBS