Abbott urged to do more over executions

Australia has withdrawn its ambassador from Indonesia, but the prime minister faces calls for further action over two drug smuggler executions. 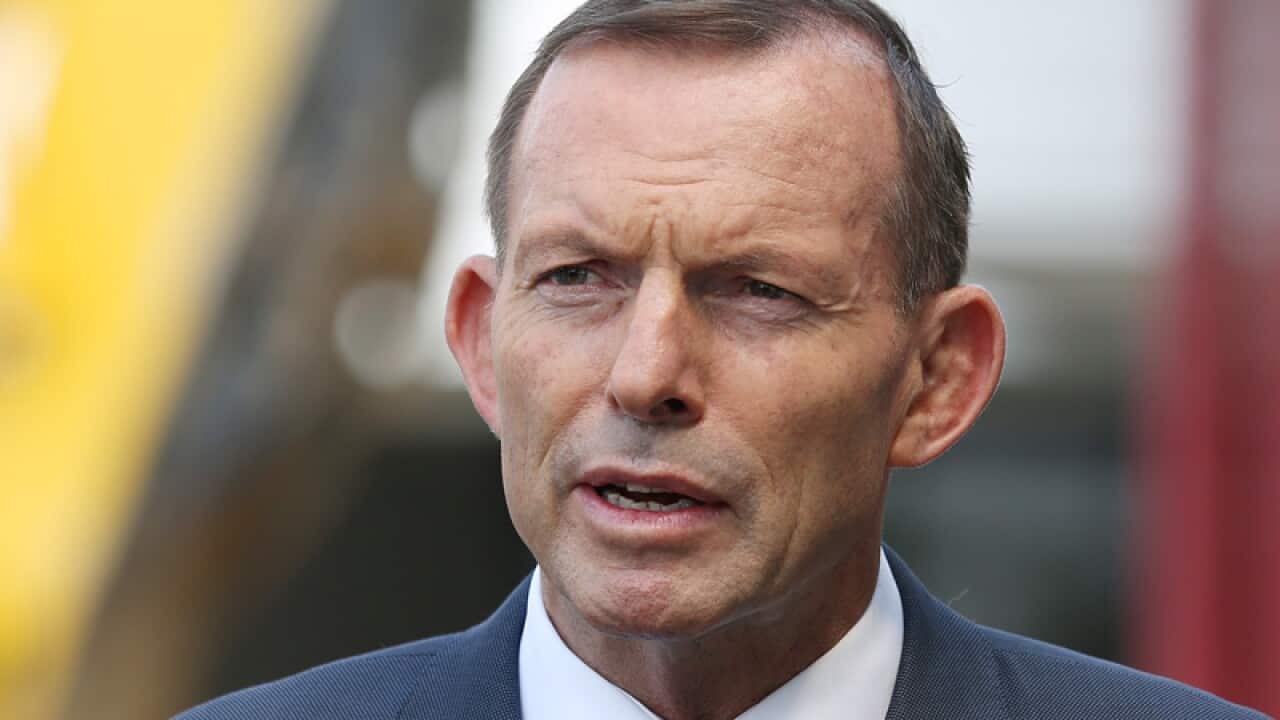 Tony Abbott is facing pressure to do more than withdraw Australia's ambassador to Indonesia following the executions of drug smugglers Andrew Chan and Myuran Sukumaran.

Mr Abbott said the executions by firing squad on Nusakambangan island were cruel and unnecessary, representing a "dark moment" in relations between the two countries.

"We respect Indonesia's sovereignty, but we do deplore what has been done, and this cannot be simply business as usual," he said, just hours after news broke of the executions.

Advertisement
"This is a very important relationship between Australia and Indonesia but it has suffered as a result of what's been done."

While the withdrawal of an Australian ambassador following an execution of a citizen is unprecedented, political and community leaders have sought further retaliatory steps.

As some Australians call for a tourist and business boycott of Indonesia, Business Council of Australia president Catherine Livingstone urged a more cautious approach.

"Life goes on and business will go on," she told the National Press Club in Canberra, adding that she had great sympathy for the family of the two men.

Australians have flooded Twitter with angry messages and calls for boycotts.

Foreign Minister Julie Bishop declined to rule out cuts to the $650 million Australia gives to Indonesia in foreign aid, saying any decision would be left to the May 12 budget.

"We will talk with the government in coming days about other responses," he said.

Australians had a right to be angry and outraged, but should not hold ordinary Indonesian people responsible, he said.

"What Australians need to do is campaign against the death penalty wherever it exists."

"The death penalty makes no sense. Not in Indonesia, not anywhere."

Federal MP Clive Palmer will bring to parliament a bill making it illegal for authorities and intelligence agencies to pass on information to foreign countries that could result in the execution of Australians overseas.

Retired diplomat Bruce Haigh said the AFP's involvement and relationship with counterparts in Indonesia should be independently investigated.

Independent senator Nick Xenophon plans to refer the issue to a Senate inquiry.

Former justice minister Chris Ellison - who had responsibility for the AFP when the nine Australians were arrested in Bali for attempting to smuggle heroin into Australia in 2005 - said he trusted police to make the right call.

A sombre Ms Bishop described Chan and Sukumaran as "examples of the hope and transformation that can come about through reflection, rehabilitation and remorse".