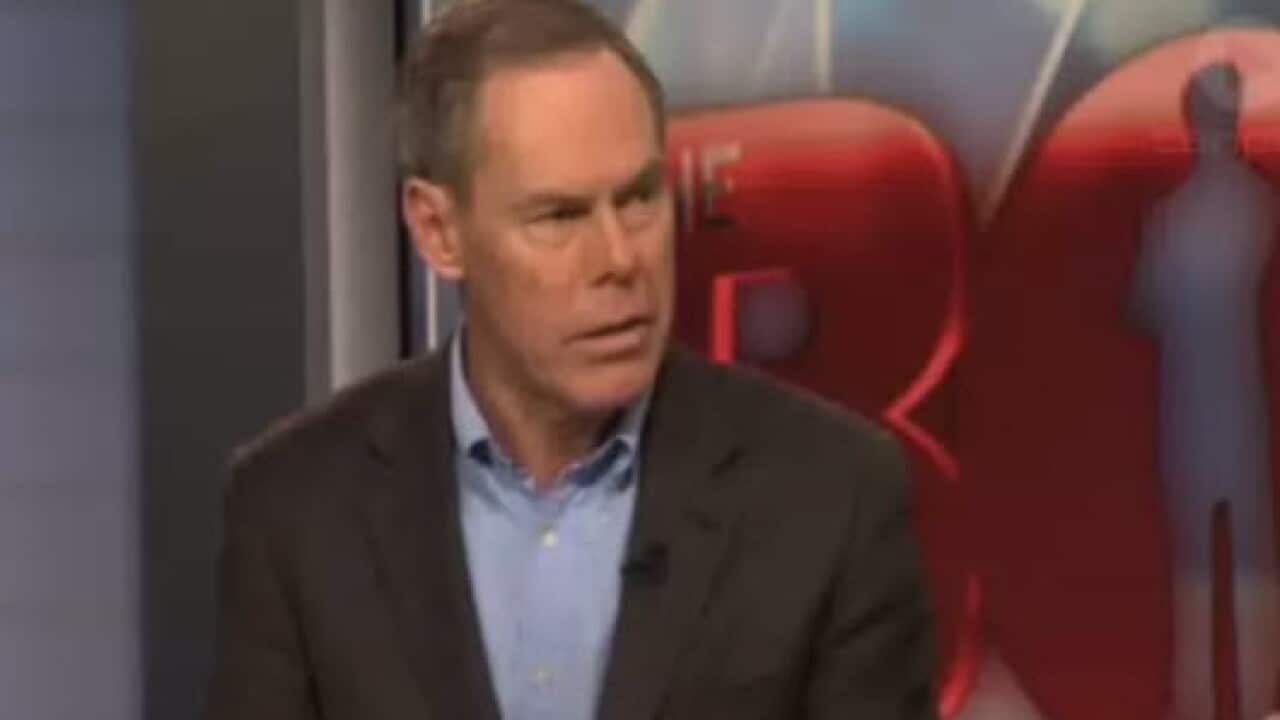 Gary Johns, who used to hold the Queensland federal seat of Petrie, made the comments on the program of right wing News Corporation commentator Andrew Bolt,
The Bolt Report, this morning.

“A lot of poor women in this country, a large proportion of whom are Aboriginal, are used as cash cows,” he said.

“They are kept pregnant and producing children for the cash. Now, that has to stop.”

He also said that changing the constitution to recognise Indigenous Australians would have no impact on their quality of life and said Indigenous leaders like Noel Pearson needed to “start thinking about fundamental issues that affect his people”.

Johns has previously been in the news for saying welfare should only be given to people who are on contraception.