The ACT has committed $450,000 in emergency relief support for temporary visa holders and international students after the federal government "refused" to act. 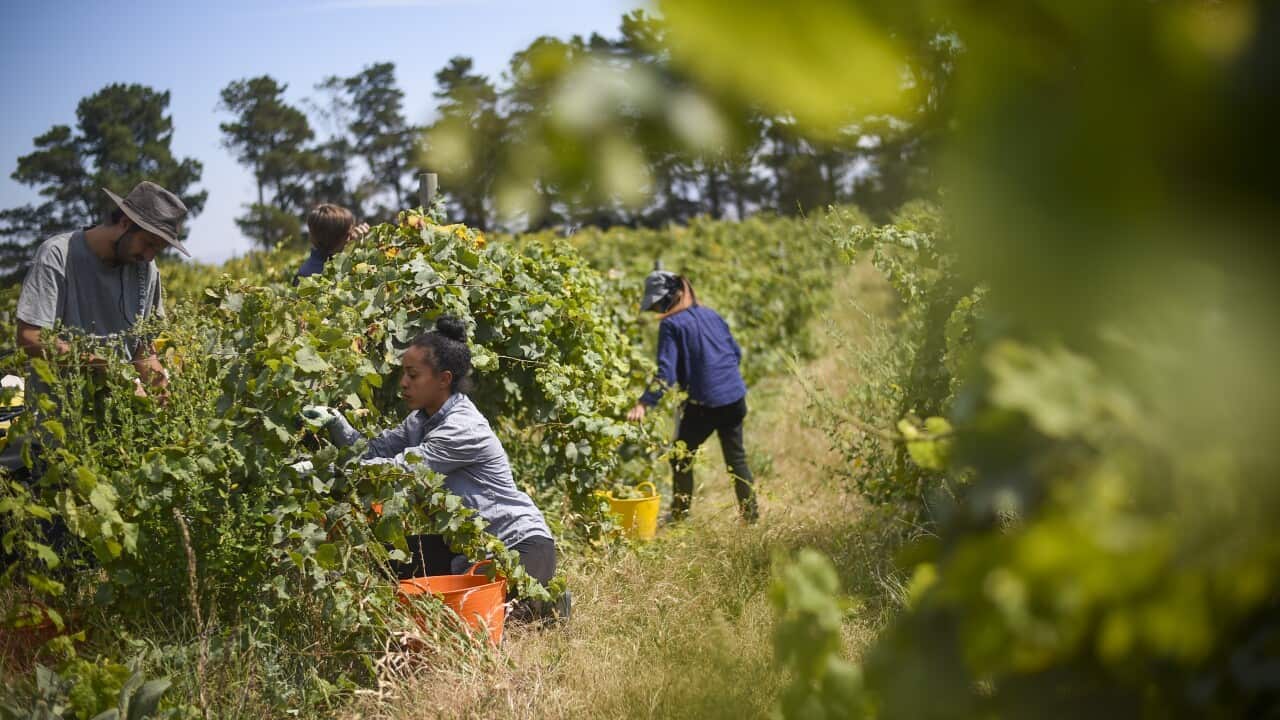 The ACT government has followed Tasmania in pledging a financial support package for temporary visa holders and international students forced into financial hardship by the coronavirus pandemic.

The territory has committed $450,000 for emergency relief services to support those who have lost their income because of business shutdowns and job losses caused by social distancing restrictions.

Companion House in Canberra works with refugees and asylum seekers who have sought safety in Australia from torture, war and persecution.

Executive director Kathy Ragless said the ACT has some 500 asylum seekers and residents on temporary protection and safe haven visas, with many now in need of support.

"The slow down of the economy due to COVID-19 has meant that a whole group of people who have previously been self-sufficient have lost employment," she told SBS News.

ACT Minister for Multicultural Affairs Chris Steel said his government was forced to act after the federal government refused to.

“We have been advocating to the Federal Government for people on temporary visas to be covered by JobKeeper and remain connected with work,” he said.

“The Australian government has refused, and as a result many Canberrans on temporary visas have now lost work and now have literally no income.”

The federal government has resisted calls to extend support measures to temporary migrants.

However, the government has extended superannuation access to temporary migrants who've been in the country for longer than twelve months.

A financial hardship payment may also be available to certain temporary visa holders under the special benefit scheme.

The Federation of Ethnic Communities Councils of Australia has raised persistent concerns for temporary visa holders suffering during the pandemic.

FECCA chief executive Mohammed Al-Khafaji told SBS News many have been left without income or access to welfare support and wage subsidy measures and unable to return home because of "travel restrictions or financial hardship".

"These people are at risk of becoming destitute and should not be overlooked in the discussion around supporting those in our communities who find themselves in need," he said.

He welcomed the decision by the Liberal and Labor governments in Tasmania and the ACT, respectively.

"It is very encouraging that Governments of both political stripes recognise the need for this assistance, and we encourage all other State and Territory Governments to consider similar measures in their jurisdictions," he said.

The ACT support package will see a committee - made up of groups working with asylum seekers - receive $140,000 to provide support services in Canberra.

The Australian Red Cross will also receive $160,000 for its existing support program to assist temporary visa holders, including work and safe haven visas.

Another $150,000 in government support will go to the Red Cross for struggling international students impacted by COVID-19, accessed through their tertiary education institutions.

The relief response differs to Tasmania's, which provides of one-off payments of $250 to temporary visa holders suffering financial distress up to $1,000.