After helping France battle coronavirus, hundreds of migrants have had citizenship bids fast-tracked 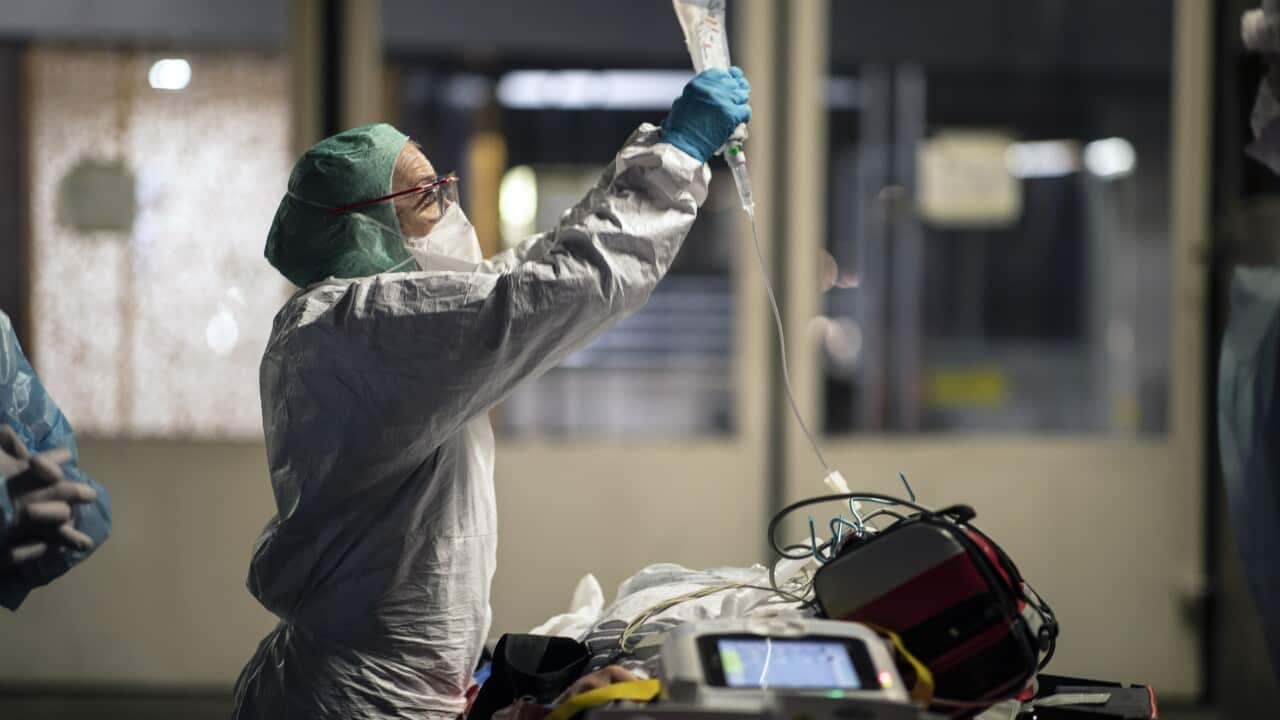 Nine months after its president declared “war” against the coronavirus, France announced Tuesday that it has fast-tracked hundreds of citizenship applications from foreign frontline workers who have distinguished themselves in the battle.

“Foreign workers gave their time and swung into action for all of us during the COVID crisis,” said Marlène Schiappa, France’s junior minister for citizenship. “It is now up to the Republic to take a step toward them.”

Advertisement
The fast-tracking measure is a notable departure for a country that has adopted increasingly tight immigration rules. Caught in the clog of paperwork, citizenship applications can take years to complete, and the number of naturalisations has been decreasing over the years.

Some 48,000 people acquired French nationality through naturalisation last year, or about 18 per cent fewer than in 2015, according to statistics from the National Institute of Statistics and Economic Studies.

READ MORE
More than 90,000 people have become Australian citizens in their living rooms since April

The government initiated the measure in September, when France was bracing itself for a second wave of the pandemic.

On Tuesday it announced that some 700 foreigners who were exposed to possible coronavirus infection through their work have been put on a fast track for naturalisation since then.

Aziz Youssef, a Tunisian-born physiotherapist who migrated to France in 2014, said that obtaining citizenship by naturalisation amounted to “an obstacle course.” He recalled first sending an application in late 2016 after graduating with a physiotherapy degree - and being given an appointment for a year later.

Mr Youssef, who said that he had visited dozens of isolated patients during the first wave of the pandemic, had expected his application to be completed by 2022.

But after learning about the government’s new exceptions for frontline workers, he checked in with the local authorities, who fast-tracked him. His penultimate interview took place in early December.

“Everything sped up very quickly,” Mr Youssef said, adding that he viewed acceleration as “a form of recognition for the work that was done.”

The first coronavirus wave in France came close to breaking the country’s health care system — and frontline workers were at greater risks than most. So Ms Schiappa asked regional officials to accelerate the citizenship applications of foreign workers who were among them.

“They actively participated in the national effort, with dedication and courage,” Ms Schiappa wrote in a letter to regional authorities.

With more than 60,000 deaths caused by the coronavirus and close to 2.5 million coronavirus infections reported, France has paid a heavy toll in the pandemic. With infection rates failing to fall as quickly as predicted, the French government recently decided to delay the relaxation of some lockdown restrictions.

More than 70 applicants have obtained citizenship since September and 693 more are in the final stage of the process, the authorities said. Although their nationality has not been made public, beneficiaries mainly include health care and social workers, as well as shop employees and civil servants.

There are several different ways to gain citizenship in France: through marriage; by being born in France or to a French parent; and through naturalisation.

In this last case, the applicant must have lived in the country for at least five years - or two years for immigrants with a degree obtained in France - have stable resources and be considered integrated into French society.

In September, Ms Schiappa also ordered officials to reduce the residency period in France required to obtain citizenship by naturalisation to two years from the usual five in the case of “great services rendered.”

Didier Leschi, the director of the French Office of Immigration and Integration, said the fast-tracking measure was part of “a long tradition that can be traced back to the French Revolution, which is to grant citizenship to the benefactors of the country.”

But Mr Leschi added that it partly broke with this tradition, which generally applied only to individual and exceptional cases. “Here, a collective effort was rewarded,” he said.

This was not the first time in recent years that France departed from its strict rules of naturalisation to reward laudable actions.

In September 2018, Mamoudou Gassama, a migrant from Mali, was made a French citizen
after heroically rescuing a four-year-old boy who was hanging from a balcony
.

Mr Youssef, the physiotherapist, said he was now waiting for his final interview, where he will be tested on his historical and cultural knowledge of France.