Systemic issues in the aged care sector will only get worse as demand grows in the future, the Health Services Union has told a royal commission. 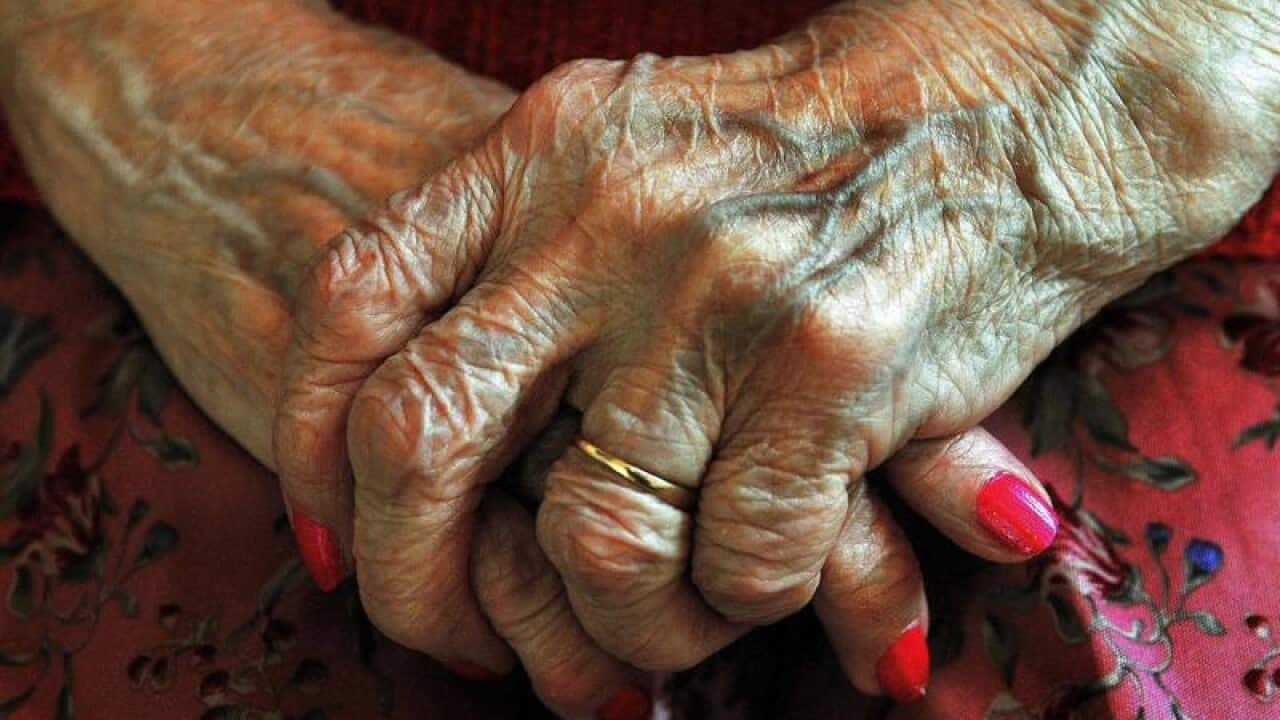 There's a negative perception of working in the aged care sector, the royal commission has heard. Source: AAP

Elderly people across Australia are suffering the indignity of poor care in an aged care sector plagued by systemic problems, the royal commission into aged care has been told.

Health Services Union president Gerard Hayes has painted a grim picture of care across the country with overworked and underpaid staff, a lack of funding and a lack of resources.
The first public hearing in the federal government's Royal Commission for Aged Care in Adelaide. Source: AAP

He says the commission will hear some "staggering stories" and the situation will only get worse in the future as demand grows.

"There's a tsunami off the coast and it's coming in," he said.

Yet, Mr Hayes said there was a severe lack of funding for current services,
let alone the demand coming in the years ahead.

He said staffing shortages were a major issue, impacting directly on residents, citing an example of people being forced to soil their beds as one staff member did their best to look after 25 or more patients.

"We need to make sure that if people are in a position like that, they can actually be assisted because that's what aged care, and that second word care, is supposed to be all about," Mr Hayes told the commission on Thursday.

"It's not the aged indignity network. But this is the thing that people are suffering every day at a whole range of different levels."

Mr Hayes also told of how hard aged care staff worked and how frustrated they were at not being able to do more in what was a unique industry.

"Not many of us go to work every day knowing that someone who has been a friend for the last year or two is going to die today and die tomorrow and die next month and die next year," he said.

"Because that's what happens to these people. So it's not a job where people can sit there and just clock on and clock off.
Aged care. Source: AAP

"This is a job where people want to look after individuals who become not residents, not some kind of client. They become friends, they become family members.

"I think we need to be focusing on the workers and certainly on the residents and on the industry to make sure that Australia can stand up and say that we respect the people who actually got us here today."

The royal commission will take further evidence on Thursday from three people who had received care, including one person currently living in a residential facility.