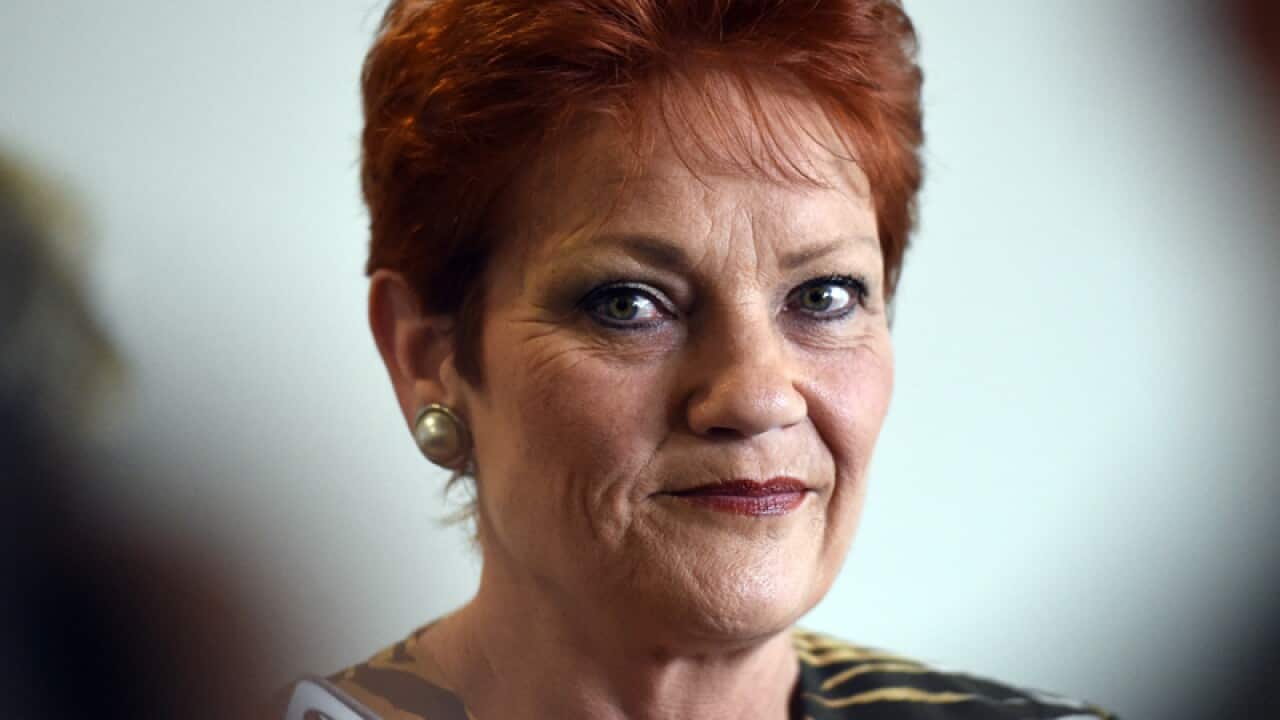 One Nation leader Pauline Hanson believes the federal government should send aid to foreign countries instead of increasing the refugee intake.

She's upset with Prime Minister Malcolm Turnbull for confirming the intake would stay at 18,750 indefinitely from 2018, arguing he wanted a pat on the back from US President Barack Obama.

"The Australian people won't be patting him on the back," she told Sky News on Thursday.

Advertisement
Senator Hanson wants a ban on Muslim immigration "for the time being" until the government can work out how many are here and where the issues are.

"I've seen a lot of refugees who are just dumped in rural and regional areas," she said.

"A lot of them don't assimilate, they don't know what to do with themselves."

The minor party leader opposes increasing the refugee intake and says sending aid to their countries would be cheaper.

"When we have 200,000 people nationally who are homeless, why are we bringing in more people?"

She believes if Australians want to bring in refugees they should offer their own homes and pay for it themselves to protect taxpayers from the bill.

Australians also should not pay for their multiple children, she said.

"All these Muslim marriages, they're having heaps of kids and we're paying for it," she said.

But Ms Hanson insists she doesn't support "radical" anti-Muslim groups either and is just asking for everyone to sit down and have a debate about a ban on immigration.

Officials needed to know what was being taught in mosques and schools so they could monitor it, she said while pointing to other countries that have "problems" with Muslim immigration.

"Let's try and find the answers now so that we don't end up like all these countries."

She also doesn't believe Muslim commentator Waleed Aly condones terrorism - unlike her One Nation senator Malcolm Roberts, who made the allegation on The Project.

Senator Hanson thinks Aly has done well for himself and insists she didn't even know he was Muslim.

As long as Muslims don't bring radicalisation into the country, she said she doesn't have a problem with them. However, she said it was difficult to work out who would.

"That's why sometimes you've got to be tough right across the board to keep yourself safe."

At a United Nations summit in New York this week, the prime minister announced the level would stay at almost 19,000 post-2018.