Senior Labor MP Anthony Albanese has slammed the government for skipping a United Nations negotiation on a treaty to ban nuclear weapons. 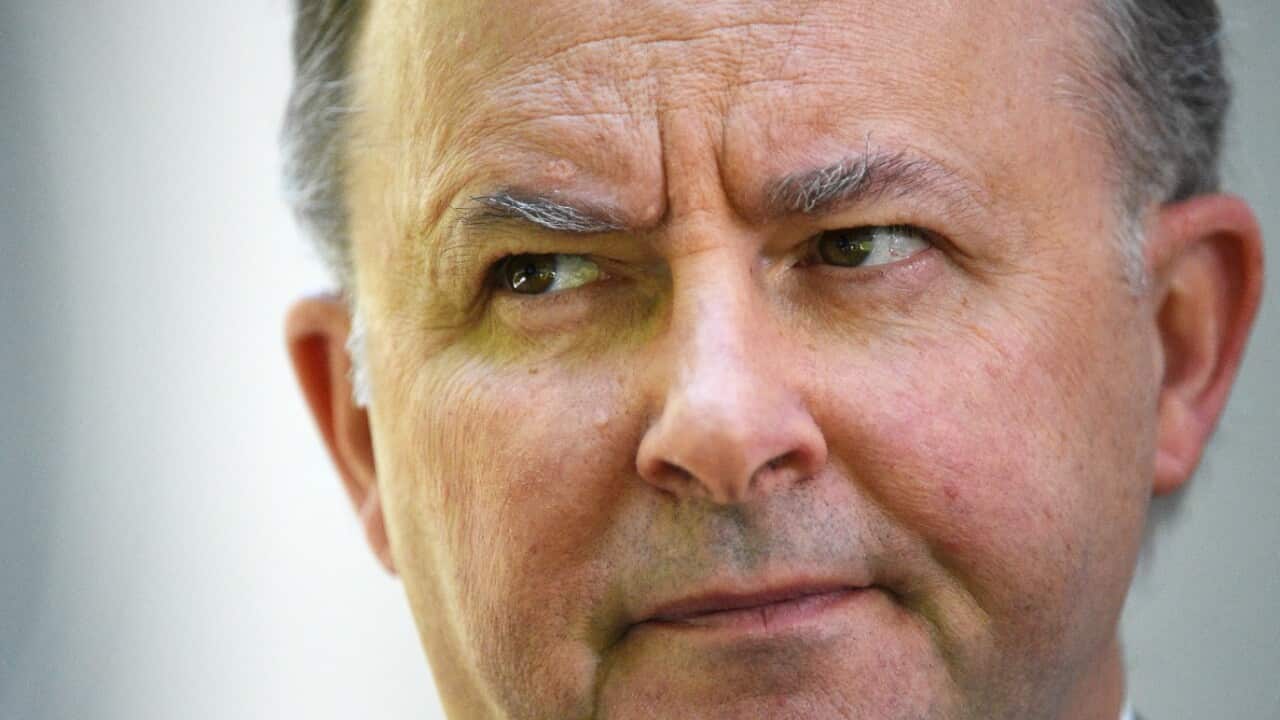 Anthony Albanese says Australia should have attended the UN talks on
developing a new treaty to prohibit nuclear weapons
in order to play a 'constructive role'.

“Negotiations to ban nuclear weapons are going to be difficult. But we also know if you aren’t inside the tent, participating in negotiations, you can’t influence the outcome,” he told SBS News.

Nearly 40 countries, mostly US allies, including Britain, South Korea and France, are not taking part in talks. Major nuclear armed powers such as Russia and China are also not attending.

Advertisement
Related
'Let it be an arms race' - Trump on nukes

The US Ambassador to the United Nations, Nikki Haley, told reporters on Monday the countries skipping the negotiations are instead committed to the Non-Proliferation Treaty, which entered into force in 1970 and is aimed at preventing the spread of nuclear weapons and weapon technology.

"We have to be realistic. In this day and time, we can't honestly say that we can protect our people by allowing the bad actors to have them and those of us that are good, trying to keep peace and safety, not to have them,” Ms Haley said.

U.S. Ambassador to the UN Nikki Haley with representatives of about 20 other nations, speaks against a treaty outlawing nuclear weapons, in New York. Source: AAP, AP

'Isolated in the region'

However Mr Albanese said a close alliance with the US shouldn’t prevent Australia from participating in multinational forums in its own right.

“Australians do support nuclear disbarment. Over the years many hundreds of thousands of Australians have demonstrated their support for peaceful nuclear disarmament,” he said.

“Therefore I think the Australian people will be disappointed that Australia is choosing to not even participate in the forum”.

Richard Tanter, senior research associate at the Nautilus Institute for Security and Sustainability, told SBS news Australia’s position made it isolated in the region.

University of Melbourne professor Tilman Ruff, who is in New York as part of a civil society delegation, said the criticism from the US had only “strengthened the resolve” of participating states.

“(The criticism) was clearly timed to distract and undermine these negotiations,” he said.

“I think all it did succeed in doing was getting more attention that it otherwise had.”


The United Nations General Assembly adopted a resolution in December - 113 in favour to 35 against, which included Australia, with 13 abstentions - that decided to "negotiate a legally binding instrument to prohibit nuclear weapons, leading towards their total elimination" and encouraged all member states to participate.