Alexei Navalny was poisoned with Novichok, a deadly nerve agent first developed by the Soviet military

A toxicology test on Alexei Navalny has found "unequivocal" evidence of a chemical nerve agent from the Novichok group, the German government says. 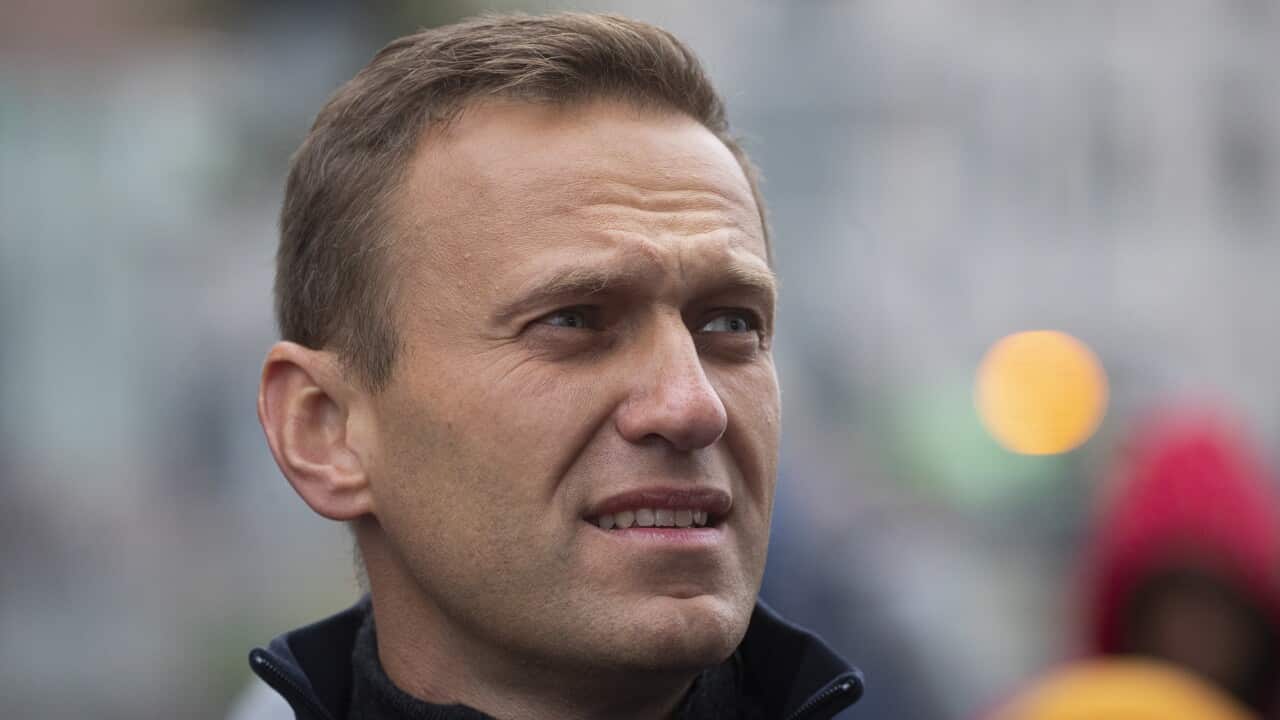 A critic of President Vladimir Putin who fell into a coma in Russia and is being treated in Berlin was attacked with a Novichok nerve agent, a German government spokesman says.

Tests conducted at a German military laboratory produced "unequivocal evidence" that Alexei Navalny, Russia's most prominent opposition figure, had been poisoned with Novichok, Steffen Seibert said in an emailed statement.

An agent of the same family was used two years ago to
poison a Russian defector living in Britain
.

Advertisement
Novichok is a deadly group of nerve agents developed by the Soviet military in the 1970s and 1980s.

"The federal government will inform its partners in the EU and NATO of the results of the investigation," Mr Seibert added.

"It will discuss an appropriate joint response with the partners in the light of the Russian response."

Russian prosecutors said last Thursday they saw no need for a criminal investigation as they had found no sign that any crime had been committed.

The Russian rouble extended losses against the euro after the German government statement.

Mr Navalny, 44, was airlifted to Germany late last month after collapsing on a flight from the Siberian city of Tomsk to Moscow, which had to make an emergency landing in Omsk.

"This makes it all the more urgent that those responsible in Russia be identified and held accountable," Mr Maas told reporters.

A stretcher is taken from special aircraft with the Kremlin critic Alexei Navalny on board at Tegel Airport in Berlin, Germany. Source: DPA

A Kremlin spokesman said Germany had not informed it that it believed Mr Navalny had been poisoned with Novichok, according to the RIA news agency.

"On the whole, we confirm that we are ready and interested in fully co-operating and exchanging information on the matter with Germany," spokesman Dmitry Peskov said in comments carried by state news agency TASS.

Russia has previously declined to conduct a criminal investigation into the allegation that Mr Navalny was poisoned, as Russian officials say that no hard evidence has been found.

Mr Peskov reiterated that stance in the comments to state media: "Before the patient was transferred to Berlin, a wide range of tests had been done in our country in conformity with all international norms but no poisonous substances were found."

The UK government says Russia used Novichok to poison former spy Sergei Skripal and his daughter in the British city of Salisbury in 2018.

Russia has repeatedly denied any involvement in the attack, which the Skripals survived.

A member of the public, 44-year-old Dawn Sturgess, was killed.