A migrant support group said Mercy Baguma lost her job after her visa expired, and she had been living in poverty while relying on the support of charities. 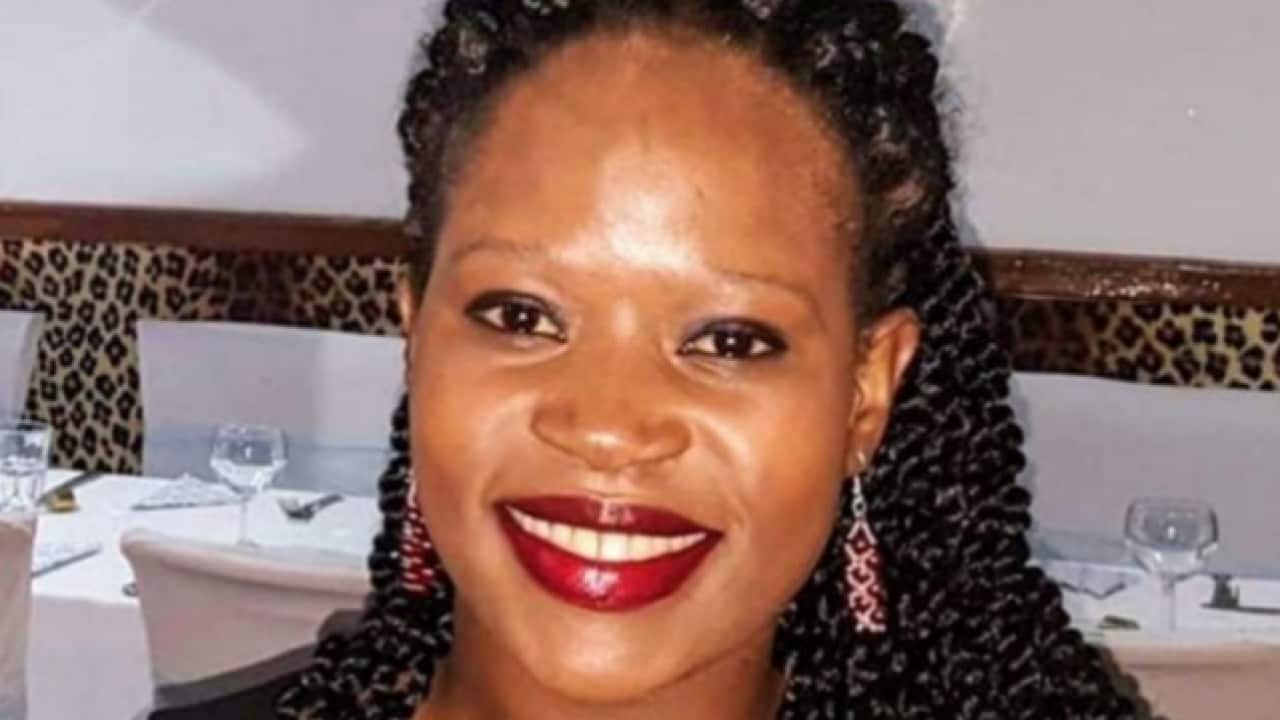 An investigation is underway into the death of a Ugandan asylum seeker in Scotland whose body was found next to her malnourished and crying baby.

The woman, identified as Mercy Baguma by migrant support group Positive Action Housing, was found dead in her flat by Scotland Police on Saturday.

Her infant child was taking to hospital showing signs of malnourishment.

Advertisement
Friends said they had lost contact with Ms Baguma after Tuesday 18 August.

The death is being treated as unexplained but not as suspicious by Scotland police.

Positive Action Housing said Ms Baguma is believed to have lost her job after her visa expired and was no longer allowed to work.

She registered an asylum claim with the British Home Office while living in extreme poverty, relying on charities and friends for food.

“Mercy contacted our charity on August 11 and said she was not getting any financial support yet had made an application to MigrantHelp,” Positive Action Housing director Robina Qureshi said in a statement.

Another assistance group, African Challenge Scotland posted a video of Ms Baguma expressing her thanks after receiving food parcels from volunteers in June.

“This is a tragic situation and our condolences go to Ms Baguma's family,” a Home Office spokesperson said in a statement.

“The Home Office takes the wellbeing of all those in the asylum system extremely seriously, and we will be conducting a full investigation into Ms Baguma's case."

Ms Quereshi criticised the Home Office’s handling of asylum seeker issues during the coronavirus pandemic, which has killed 41,000 Britons and triggered an unprecedented economic recession.

“The fact is there is no safety net if you’re a refugee or migrant. You are left destitute and without resources,” Ms Qureshi said.

“Would this mother be alive if she was not forced out of her job by this cruel system that stops you from working and paying your way because a piece of paper says your leave to remain has expired?”

The charity group said her family in Uganda has been informed of her death, with her son now in the care of his father, who resides elsewhere in the city, while also seeking asylum.

A fundraiser
has been set up to assist the family, which has reportedly raised over $18,000.

Under British law, asylum seekers considered “destitute” can obtain temporary accommodation, transportation and financial support from the government while their asylum application is under review.

When the coronavirus pandemic hit, the British Home Office moved to rehouse a number of people from public housing to hotel accommodation.

Charity groups have been calling for an inquiry into the program in Glasgow, citing a number of tragic incidents.

At the start of May,30-year-old Syrian refugee Adnan Walid Elbi was found dead in his temporary hotel accommodation.

The Park Inn Hotel, which also houses asylum seekers, was the location of a mass-stabbing attack in June in which six people were injured.

The attacker, who was shot dead at the scene, was a 28-year-old asylum seeker from Sudan.

Three other asylum seekers, including a17-year-old from Sierra Leone, suffered injuries, along with a police officer.

“It’s a matter of when – not if – the next tragedy occurs and this reinforces our resolve for a public inquiry.”

More information is available at
Beyond Blue.org.au
and
lifeline.org.au