It comes just days after Uber Eats rider Bijoy Paul, a Bangladeshi national, died in Sydney after being hit by a car as he delivered an order. 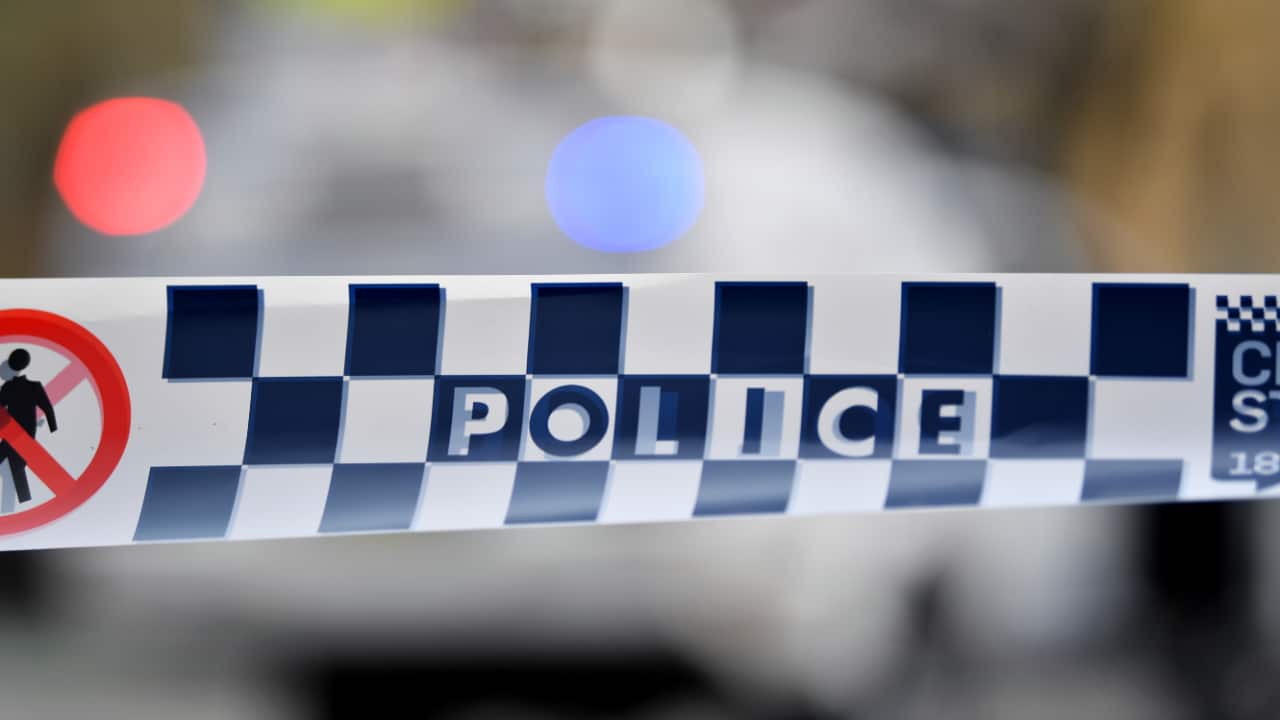 A food delivery cyclist has died in the Sydney suburb of Redfern after being struck by a truck carrying an excavator.

Emergency services were called to the intersection of Chalmers and Cleveland streets at about 6:40pm on Monday following reports of a collision.

The rider, who is yet to be identified, died at the scene.

They are
the fifth delivery worker known to have died in Australia since late September
, following the deaths of Bijoy Paul, Dede Fredy, Xiaojun Chen and Chow Khai Shien.

Mr Paul, a Bangladeshi national, died after being hit by a car as he delivered an order in Sydney on Saturday.

A police spokeswoman said the scene in Redfern on Monday evening was "grim".

"The truck loaded with an excavator was turning left from Cleveland Street into Chalmers Street when the cyclist came up on the inside and he's gone under the truck as the truck turned left,” they said in a statement.

“The driver of the truck didn't even [see him] because he wasn't in front of him, he was down the side of him as he was turning. You know how they say don't overtake a turning vehicle? That's why.”

The driver of the truck – a man believed to be aged in his 30s – has been taken to St Vincent’s Hospital for mandatory testing.

Earlier on Monday, the Transport Workers’ Union called again for food delivery riders to be better protected, saying Australia was facing “a crisis of national importance”.

The Crash Investigation Unit is investigating and anyone with information or dashcam vision of the incident is urged to call the CIU via Crime Stoppers on 1800 333 000.