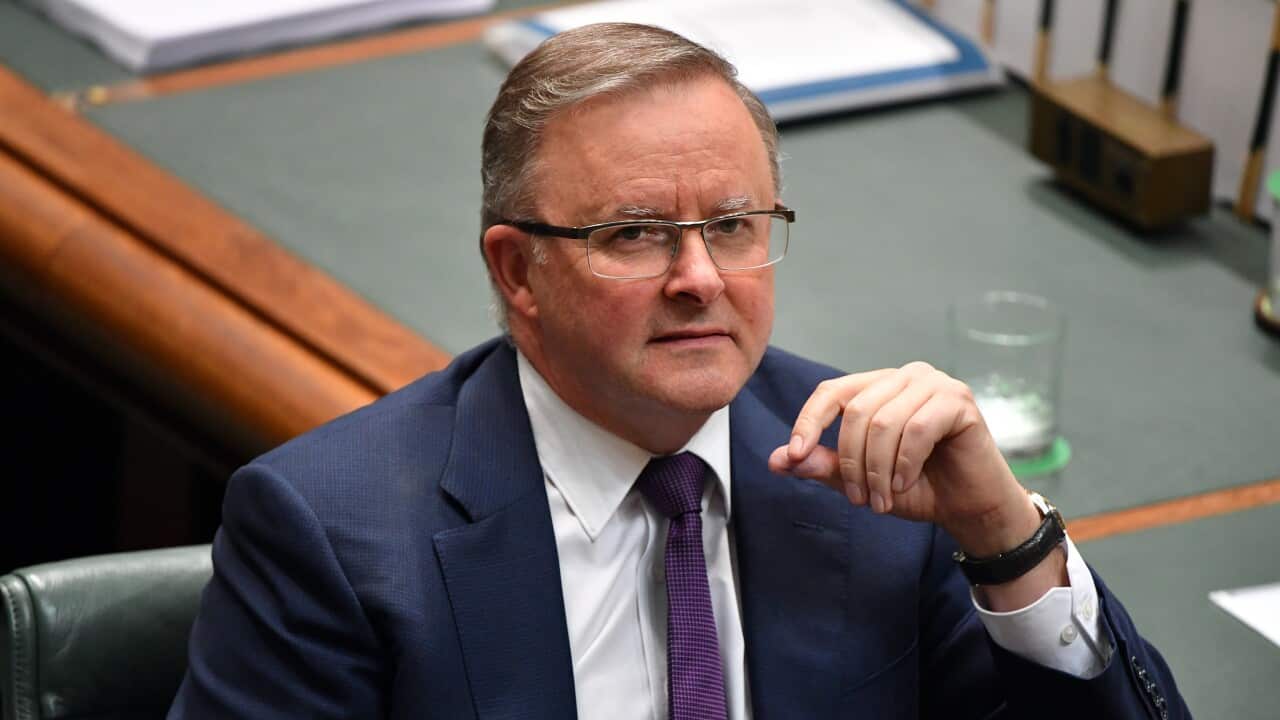 Anthony Albanese has thrown his support behind coal exports as he embarks on a tour of regional Queensland.

The federal Labor leader says Australia can continue to mine and export coal while also having strong climate change policies.

"If Australia stopped exporting today there would not be less demand for coal - the coal would come from a different place," Mr Albanese told Nine newspapers on Monday.

"So it would not reduce emissions - which has to be the objective. I don't see a contradiction between that and having a strong climate change policy."

“We’ve got to consider what the actual outcome is from any proposal, and the proposal that we immediately stop exporting coal would damage our economy and would not have any environmental benefit,” Mr Albanese said.

His visit to regional Queensland comes as the Labor Party lays the foundations for policies it will be taking to the next federal election.

Party members are debating how to approach climate change and how ambitious the party should be in relation to its emissions reduction target.

A recent review of the 2019 federal election found Labor's ambiguous language around the Adani coal mine cost the party votes in Queensland and other coal mining regions.