Families with young children trapped in Wuhan say they are worried about being evacuated to Christmas Island. 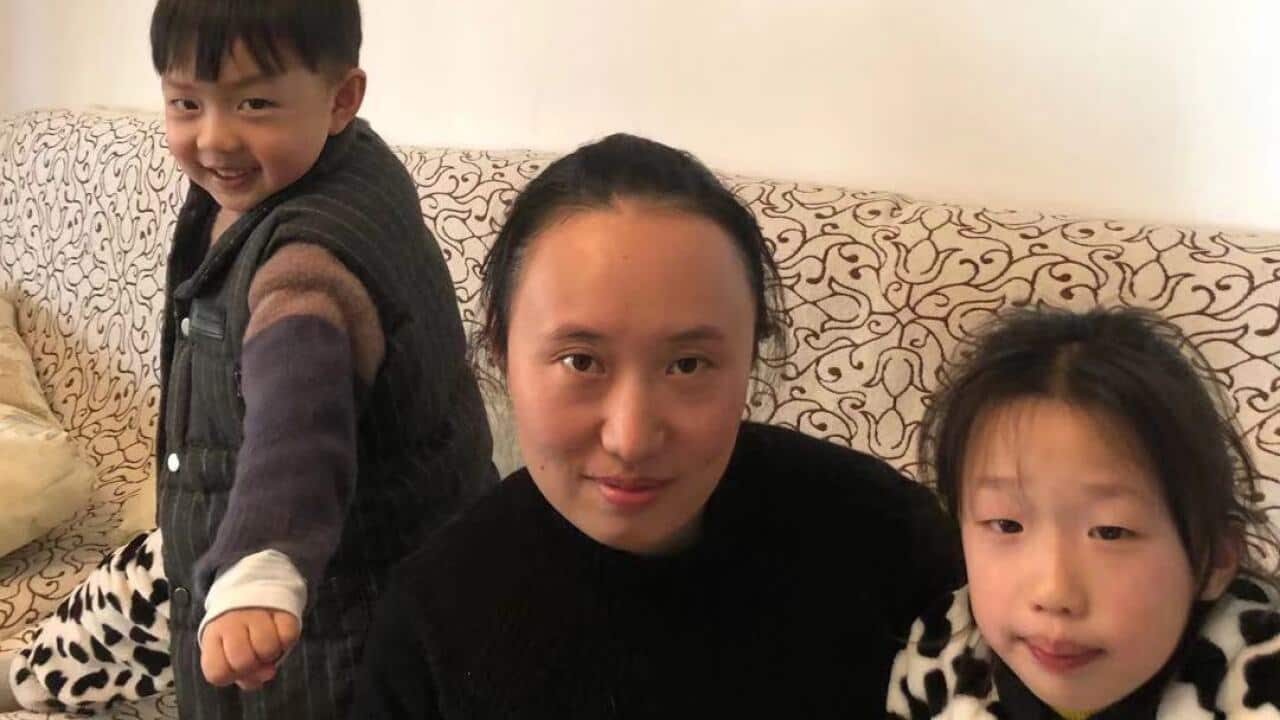 As many as 600 Australians stuck in Wuhan and its surrounds are anxiously awaiting details about the government's plans to evacuate them from the coronavirus epicentre and take them to Christmas Island.

Australian resident Amy Xia and her two young children, both Australian citizens, returned to Wuhan to visit her family for Lunar New Year but have been subject to a strict lockdown since last week.

Ms Xia told SBS News she's glad the government is working hard to evacuate Australians in China, but is anxious about whether the medical facilities on the Island will have the capacity to deal with the arrival of hundreds of people.

“A lot of the Australians living in Wuhan have very young children, I think the government could consider a better way where they can bring us back to the mainland of Australia and quarantine us that way,” the 38-year-old told SBS News.

Ms Xia’s husband, who is back home in Adelaide has been liaising with the Australian authorities to get her and her children repatriated.

"We're preparing a plan for an operation to provide some assisted departures for isolated and vulnerable Australians in Wuhan and the Hubei province," he said.

"This will be done subject obviously to working closely and with the authority and approval of the Chinese government ... I stress that this will be done on a last-in, first-out basis," he said.

"We're particularly focused on the more vulnerable components of that population. That's young people, particularly infants, and those who are elderly."

He said it was too early to tell how many of the 600 Australians in Hubei province will be evacuated.

Australian airline Qantas has offered to operate the evacuation flight, however China has not yet approved the plan.

Australian resident Ying Wang, and her two young boys, aged one and three, had also returned to Wuhan to celebrate the Lunar New Year.

Ms Wang told SBS News that while she’s relieved to hear the government is making efforts to evacuate Australians, she expressed surprise and concern about where they may be taken.

"All I know about the island is that it is for refugee detention," she says. "I really hope for more details about how this will work practically, we really need more details."

She also said she's worried about facilities on the island despite the prime minister assuring them that Christmas Island would be bolstered by medical and military logistics teams.

"My personal feeling is that it’s a little bit unfair to us because we have been self-quarantined for over a week.

"I worry about what the condition will be like for the children living in a processing centre and also whether it will be safe there."

Repatriated Australians on Christmas Island will remain in quarantine for 14 days.

The outbreak of the deadly disease has so far claimed more than 120 lives and infected more than 5,500 people in China.

Four people in NSW, two in Victoria, and one in Queensland have been diagnosed with the virus.