Apple has withdrawn the New York Times from its China App Store, following a request from Chinese authorities. 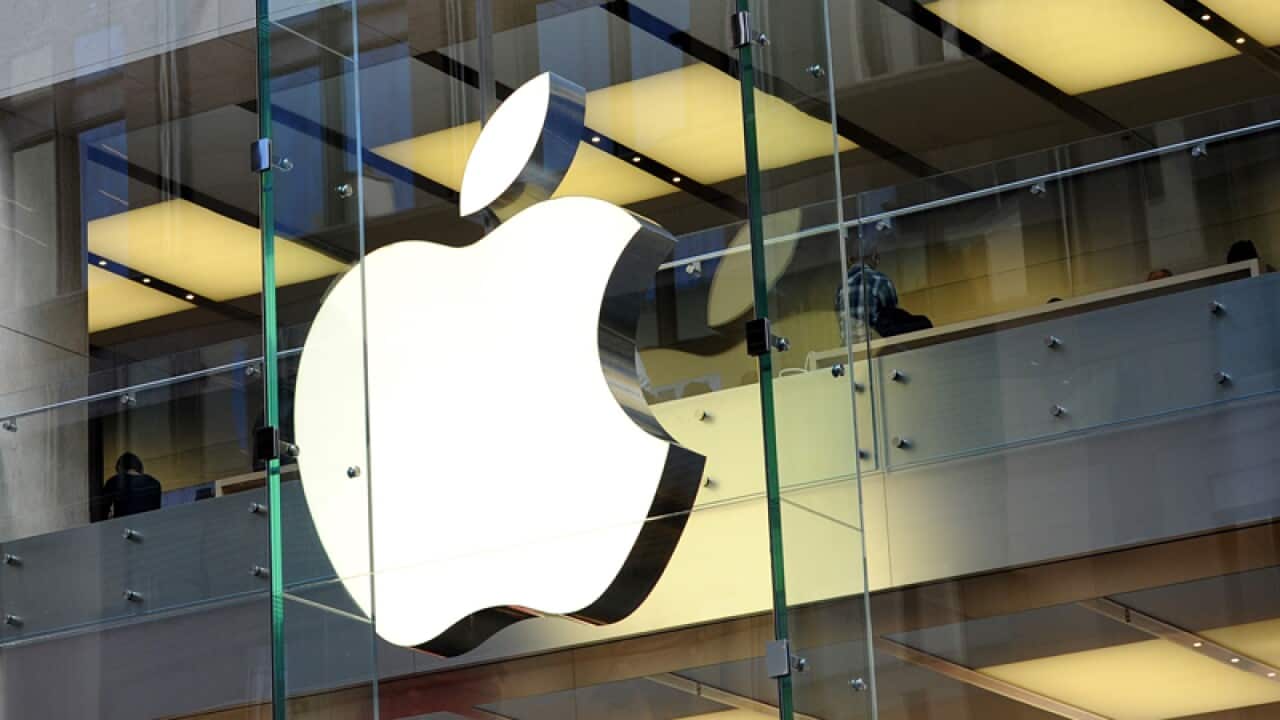 Apple has withdrawn the New York Times from its China App Store after a request from authorities. (AAP) Source: SBS

Apple has complied with a request from Chinese authorities to remove two New York Times apps from its app store in China, the newspaper.

The US technology giant removed both the English-language and Chinese-language news apps from its mainland China store on December 23, according to the report.

The Chinese government heavily censors news from foreign media, and had begun blocking the Times' website in 2012 after the newspaper reported on the family wealth of a former prime minister.

Advertisement
"For some time now the New York Times app has not been permitted to display content to most users in China and we have been informed that the app is in violation of local regulations," Apple spokesman Fred Sainz told the Times.

"As a result the app must be taken down off the China App store," Sainz said.

Apple has yet to release a separate statement on the decision and has not clarified which local regulations the Times apps had violated.

"[China] is scared that ignorant people will become smarter after reading the New York Times," one Chinese blogger said in reaction to the news.

"This country is always like this - shouting that they are moving forward, when they are going backwards in fact," another blogger wrote.

In recent years China has upgraded its far-reaching internet controls, known collectively as the "Great Firewall," as its population is estimated to have reached 1.3 billion, around half of whom use the net.

Websites not available in China include social media networks such as Facebook and Twitter, websites of several human rights organisations, as well as media including financial news agency Bloomberg, The Economist and the Hong Kong-based South China Morning Post.