German police have uncovered one of the world's largest underground websites for child pornography with more than 400,000 users. 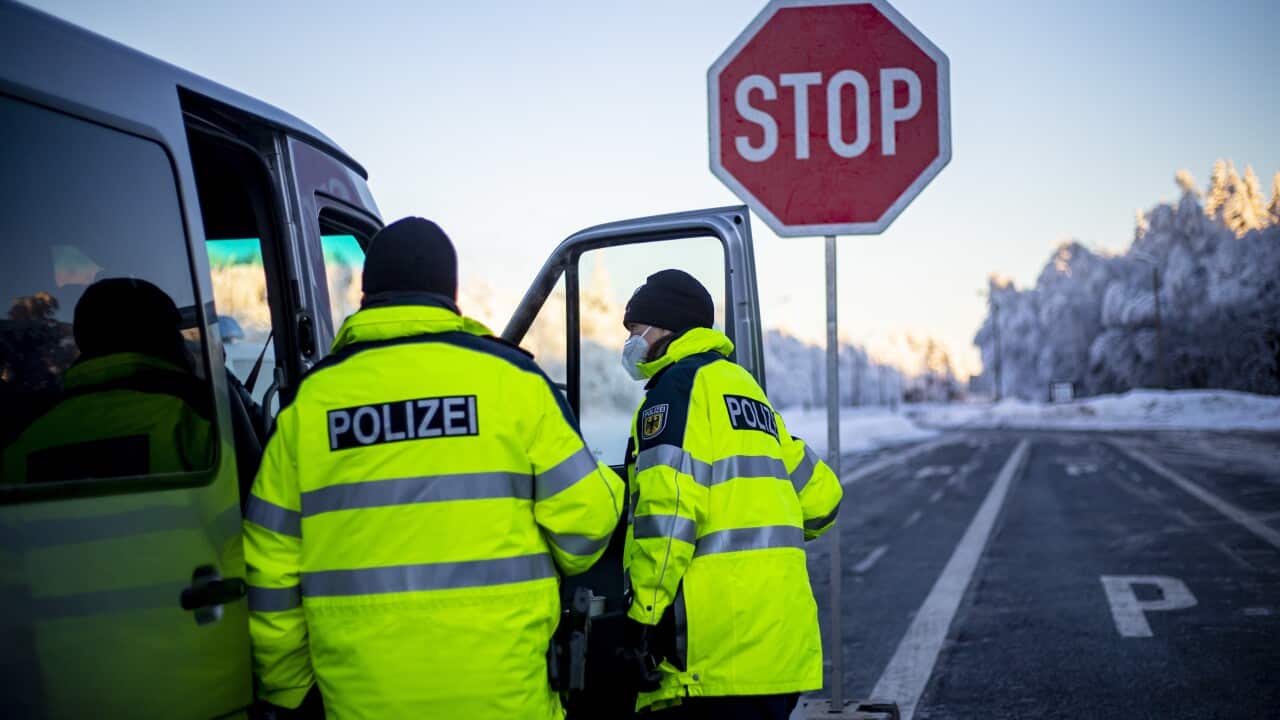 German police said on Monday they had shut down "one of the biggest darknet child pornography platforms in the world" and arrested four of its members in a series of raids in mid-April.

The platform, named as "Boystown", had existed since 2019, counted over 400,000 members and was "set up for the worldwide exchange of child pornography, in particular images of the abuse of boys", federal police said in a statement.

The darknet forum allowed users to communicate with others and share graphic image and video content which included "serious sexual abuse of toddlers", the statement said.

Advertisement
Three men between the ages of 40 and 64 were arrested in seven raids in Germany, while a further suspect was detained in Paraguay on the request of German authorities.

The suspect in Paraguay's Concepcion region, also a German citizen, is to be extradited back to Germany on the basis of an international arrest warrant issued by a court in Frankfurt.

The three main suspects, aged 40, 49 and 58 respectively, are accused of having managed the platform as administrators, providing technical support and advice to members on how to avoid being discovered by the authorities.

A further suspect, a 64-year-old man from Hamburg, was "one of the platform's most active users", having posted "more than 3,500" times on the platform since signing up to it in 2019, police said.

"This sends a clear message: if you commit offences against the weakest, you will not be safe anywhere," said Germany's Interior Minister Horst Seehofer in a statement.

"We are bringing the perpetrators to account and doing everything humanly possible to protect children from such repugnant crimes," he added.

Investigators added that the months-long, German-instigated operation had been coordinated by Europol and supported by law enforcement in the Netherlands, Sweden, the United States and Canada.

Led by federal police and state prosecutors in Frankfurt, a total of seven raids were carried out in the German regions of North-Rhine Westphalia and Bavaria and the city of Hamburg.

Both "Boystown" and other chat platforms were taken offline following the raids.

The justice minister for the state of Hesse, Eva Kuehne-Hoermann, hailed what she said was "a fantastic success in the fight against sexual violence against children."

"The investigators have shown once again that law enforcement works in the darknet and that criminals cannot feel safe there," she added.

Darknet sites are invisible to most internet users and can only be accessed by using encryption technology.

They have repeatedly been used by criminals to trade drugs, weapons and child pornography.

In 2019, a court in Hesse convicted four men of founding and running a darknet child pornography forum.

The forum, which had around 110,000 members, ran for around six months before being discovered and shut down in police raids in June 2017.

The defendants were found guilty of possessing and publishing child pornography and were handed sentences ranging from three years and 10 months to nine years and nine months.

In a separate case, former Real Madrid and Germany defender Christoph Metzelder was last week handed a suspended prison sentence of ten months after admitting to child pornography charges at a trial in Germany.

The closely-watched trial was set to run until 10 May, but came to a conclusion in just one day after Metzelder acknowledged having shared graphic illicit images of minors via WhatsApp.