Foreign mining interests and perceived corruption have been blamed for a flaring of violence in Papua New Guinea, with Asians forced from their stores and homes. 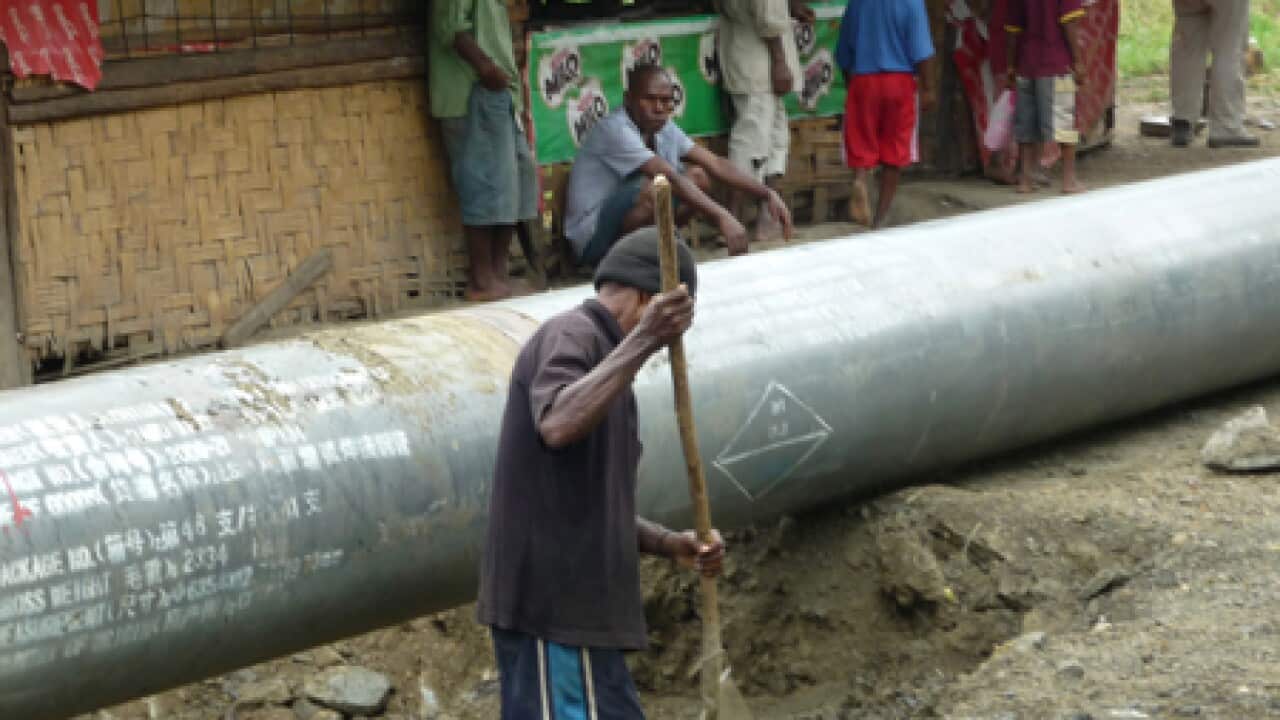 Papua New Guinea villagers have once again looted and attacked Asian-owned stores, forcing their owners to flee town during a two-day rampage.

Advertisement
Extra police were deployed to the area while police on Friday had to provide an escort to fleeing shop owners who sought refuge in nearby EHP centre Goroka.

PNG's anti-Asian sentiment is tied to the widespread perception that systemic corruption and inequality is being fuelled by unscrupulous foreign business owners.

Police blamed "opportunists" for the recent attack but one unnamed source told Post Courier: "We are not happy with the way the government is running the country."

Last year anti-Asian violence and looting spread across the country after a series of public demonstrations called for a clampdown on illegal immigrants and government corruption.

There is anger too at PNG's elite allowing increasing Asian influence in the resource-rich country.

The controversial Chinese-run Ramu nickel mine in PNG's northeast has been a constant source of tension.

Then on Saturday Sir Michael received a red carpet welcome in China's capital Beijing, where he is to discuss increasing investment and trade relations, including a major liquefied natural
gas deal.