Aus should play by rules on Timor: Wong

Labor has accused the federal government of sending mixed messages over the maritime dispute with East Timor and has called for negotiations to be reopened. 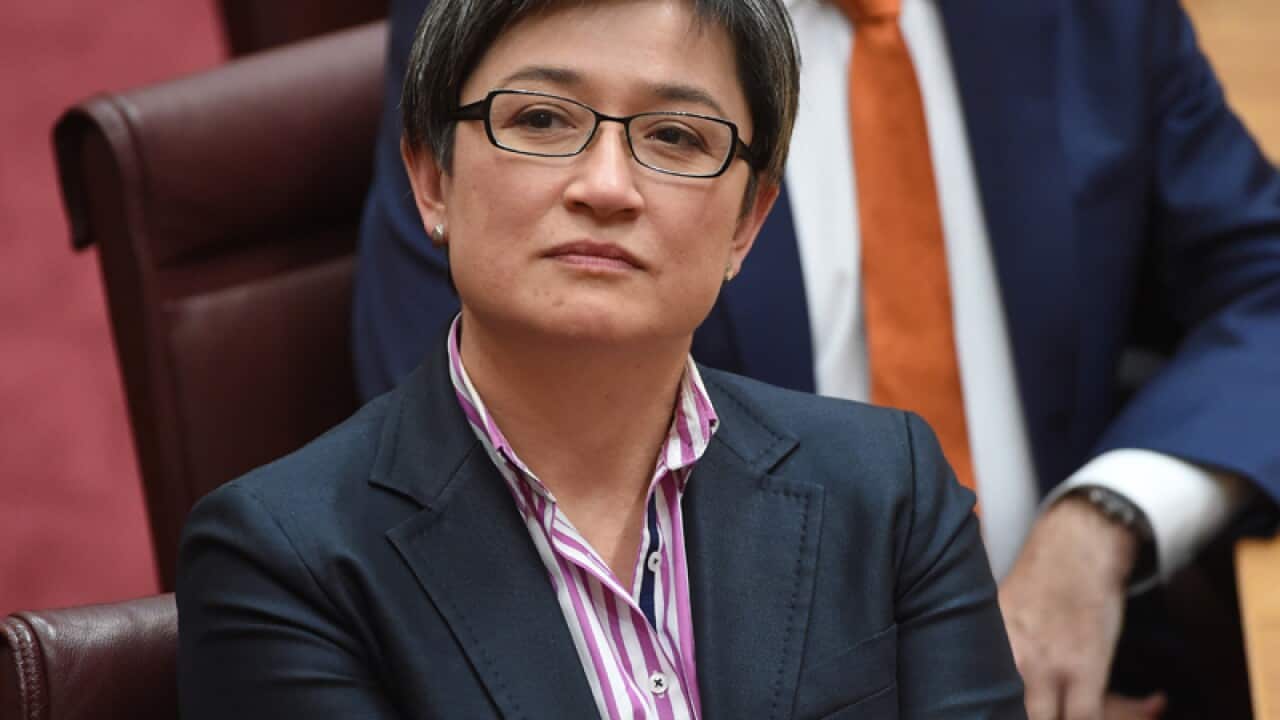 Australia needs to play by the rules in the East Timor boundary dispute or risk losing credibility when it weighs into the South China Sea saga, federal Labor warns.

In the wake of a conciliation hearing between Australia and East Timor in The Hague this week, opposition foreign affairs spokeswoman Penny Wong said bilateral relations had been strained and the time was right to reopen negotiations.

Senator Wong, in an opinion piece for the Lowy Interpreter on Thursday, said Australia always encouraged other countries to follow international rules such as in the whaling dispute with Japan, the fight to halt French nuclear testing in the Pacific, and Antarctic claims in the 1980s.

Advertisement
"Australia's unwillingness to commit to maritime border negotiations with (East Timor) also raises valid questions about our commitment to a rules-based international system and to being a good global citizen," she said.

"The Turnbull government is sending worrying, mixed signals about the dispute with (East Timor) which threatens to undermine our international standing."

At the heart of the boundary dispute are oil and gas reserves worth an estimated $53 million.

Foreign Minister Julie Bishop insists Dili got a fair deal with sea border treaties of 2002 and 2006 and they are consistent with international law.

But East Timor is unhappy with the temporary sharing arrangements for the reserves because Australian spies allegedly bugged the East Timor negotiators in 2004.