A foul-mouthed rant over the mobile game Pokemon Go has landed an Australian man in hot water in Singapore. 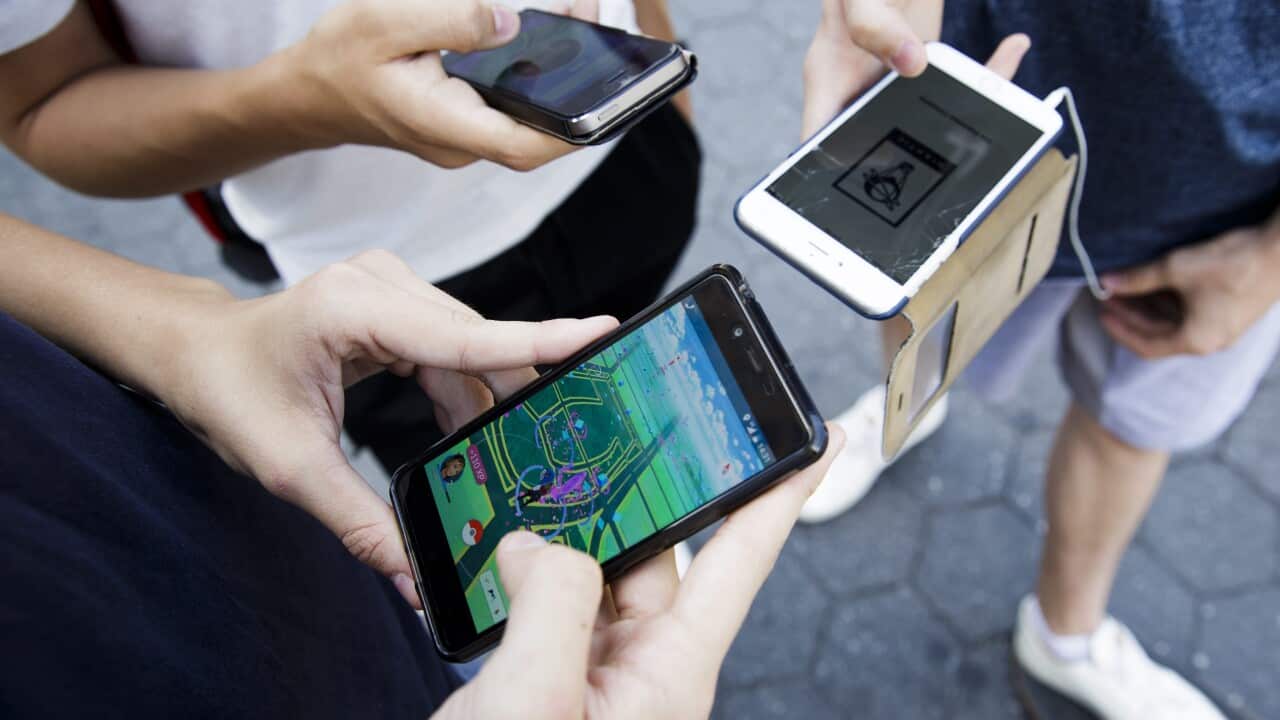 An Australian man working in Singapore has landed himself in hot water with an expletive-ridden social media rant about the game Pokemon Go. Source: AAP

An Australian expat has been sacked for insulting Singaporeans in a rant triggered by the unavailability of the smartphone game Pokemon Go in the city-state.

Sonny Truyen, who had been working for just a week as a search-engine consultant with property listings site 99.co, had complained on Facebook about Singapore not being one of the launch markets for the Nintendo game, which has become hugely popular worldwide.

"You can't f***ing catch pokemon in this piece of f***ing sh*t country," Truyen posted in a thread at the weekend.

The comment triggered a backlash in Singapore, where a number of foreigners have lost their jobs over social media posts seen as offensive to locals.

The company's chief executive Darius Cheung, fired Truyen and apologised for the Australian's behaviour, while urging fellow Singaporeans in a blog post Monday to stop spreading "messages of hate and division" in the wake of the incident.

"It was a dick move on my behalf and a very big error in judgement to negatively label an entire country over Pokemon. It was very wrong of me to rage like that," he told the website.

"However in my defense, I was racially vilified for not being a 'white' Australian.

"It was disappointing the lengths Singaporeans went at to attack me and deny any chance of making amends for my actions."

He was later jailed four months for sedition, a charge applied to racially provocative behaviour.

In 2012, a Malaysia-born Australian woman, Amy Cheong, was dismissed from her job and left Singapore over a racist rant she made on Facebook.