Australians are the world's biggest punters with gambling losses at $1114 per resident last year, a new report says. 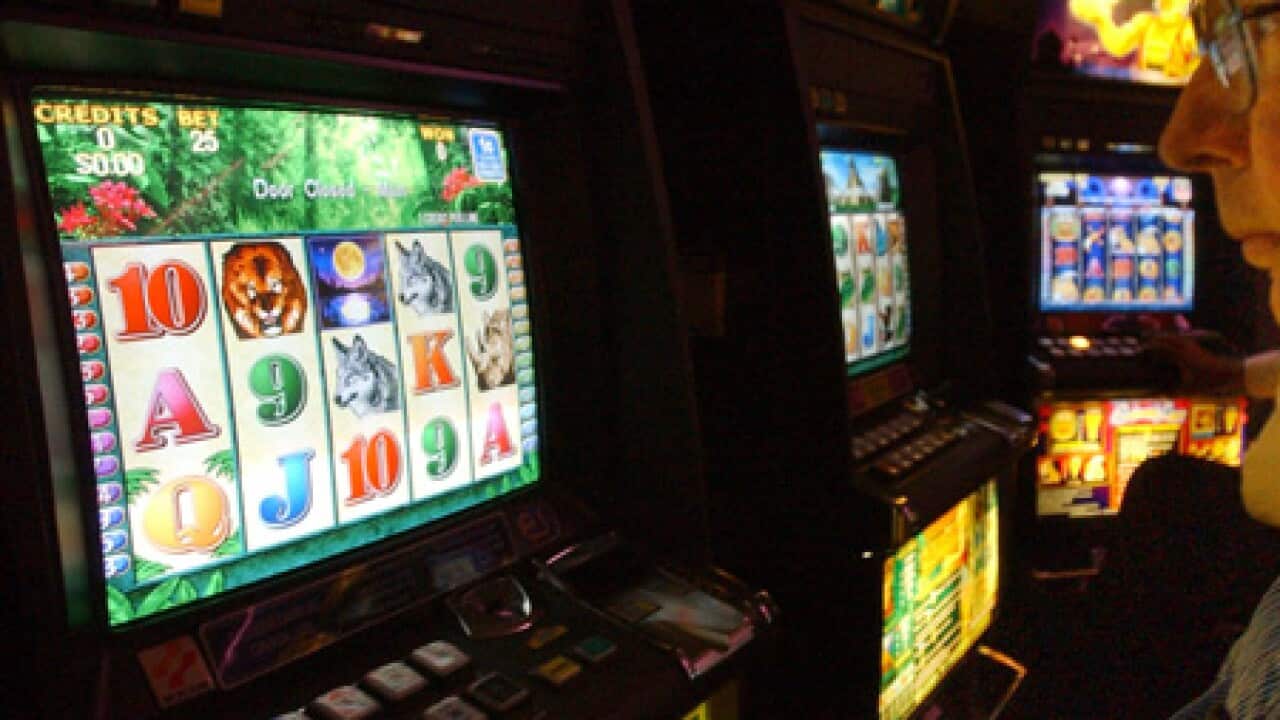 Aussies love a punt and new research shows we wager more, and lose more, than any other country in the world.

A report, published in The Economist, puts Australian gambling losses at about $1144 per resident.

But we're only the world's biggest punters because we have the most opportunity to fritter cash away, anti-gambling campaigners say.

"But in Australia we've allowed gambling to proliferate more than anyone else in the world."

The biggest clusters are in disadvantaged areas along the east coast, fuelling domestic violence, crime and mental illness, he said.

"Let's not forget that, with pokies, 40 per cent of losses come from problem gamblers, with five to 10 people affected by each problem gambler," he said.

Senator Xenophon is renewing his push for maximum $1 bets on poker machines with hourly losses capped at $120, in line with recommendations of the 2010 Parliamentary Joint Select Committee on Gambling Reform.

There should also be more funding to rehabilitate problem gamblers and a clamp-down on online and sports betting, he said.

"State and territory governments in Australia derive an average 10 per cent or more of their taxation revenue from legalised gambling," he said.