Australia is keen on a free trade agreement with Britain post-Brexit but Julie Bishop says it can be possible only if the UK leaves the EU customs union. 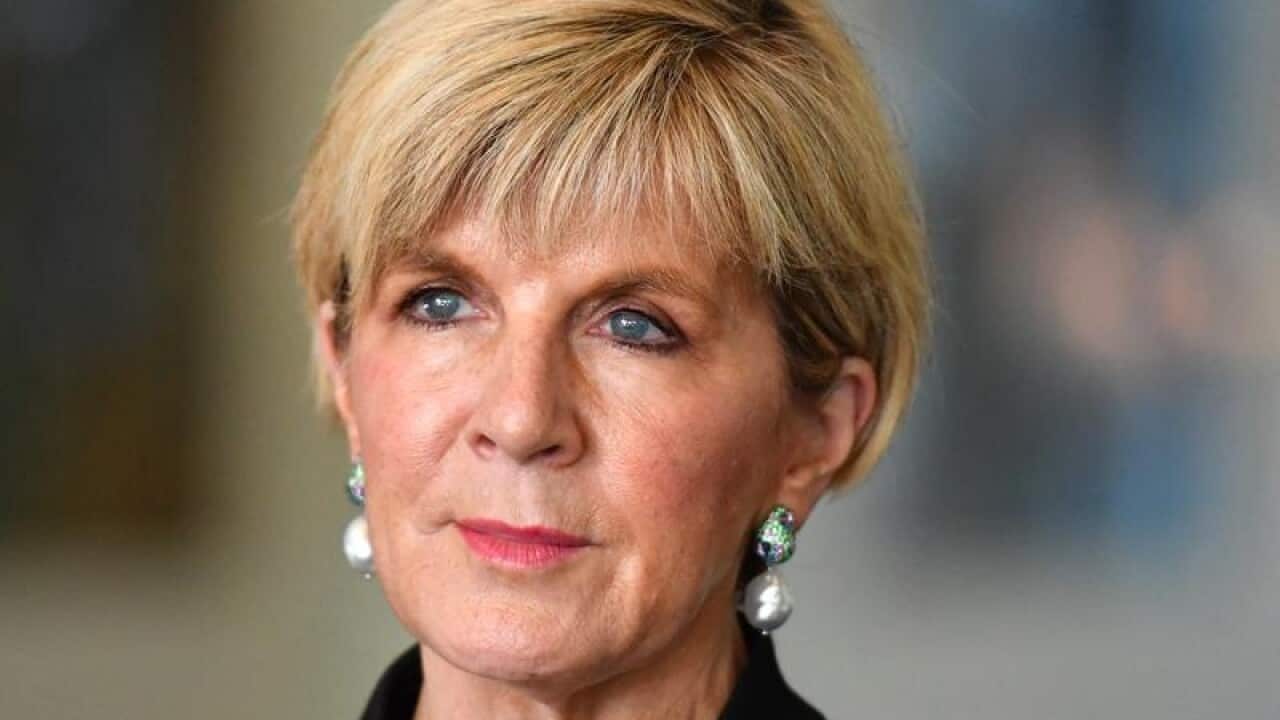 Speaking in London at an Australia-United Kingdom Chamber of Commerce event, the minister said Australia wanted to "reassure" Britain of opportunities for trade and investment once Brexit is finalised.

Advertisement
Australia fared "very poorly" when the UK first entered the European common market in 1973 but it also forced the nation to diversify its export profile, which has led to economic growth, Ms Bishop said.

She said she wouldn't be telling her British counterpart, Foreign Secretary Boris Johnson, or the UK government how to manage Brexit negotiations but would push shared values of liberalised trade and investment.

"Australia is very keen to pursue negotiations for a free trade agreement with the United Kingdom," Ms Bishop told media after her speech.

"We certainly want to see greater visa access between Australia and the United Kingdom post-Brexit.

"Reciprocal arrangement for enhanced visa access would be something we'd be very keen to achieve."

Ms Bishop said Australia would also welcome the UK into the Trans-Pacific Partnership trade pact, which was thrown into disarray when President Donald Trump withdrew the US from the 12-nation deal.

"Obviously Britain is a significant global economy and if Britain were to join the TPP11, it would enhance the standing of the TPP11 and the opportunities and the benefits for the members," Ms Bishop said.

"I'm sure the United States will continue to be interested in the evolving nature of the TPP11 given President Trump's comments at Davos."