SBS takes a look at some of the notable recipients among this year's Australia Day honours list 2014. 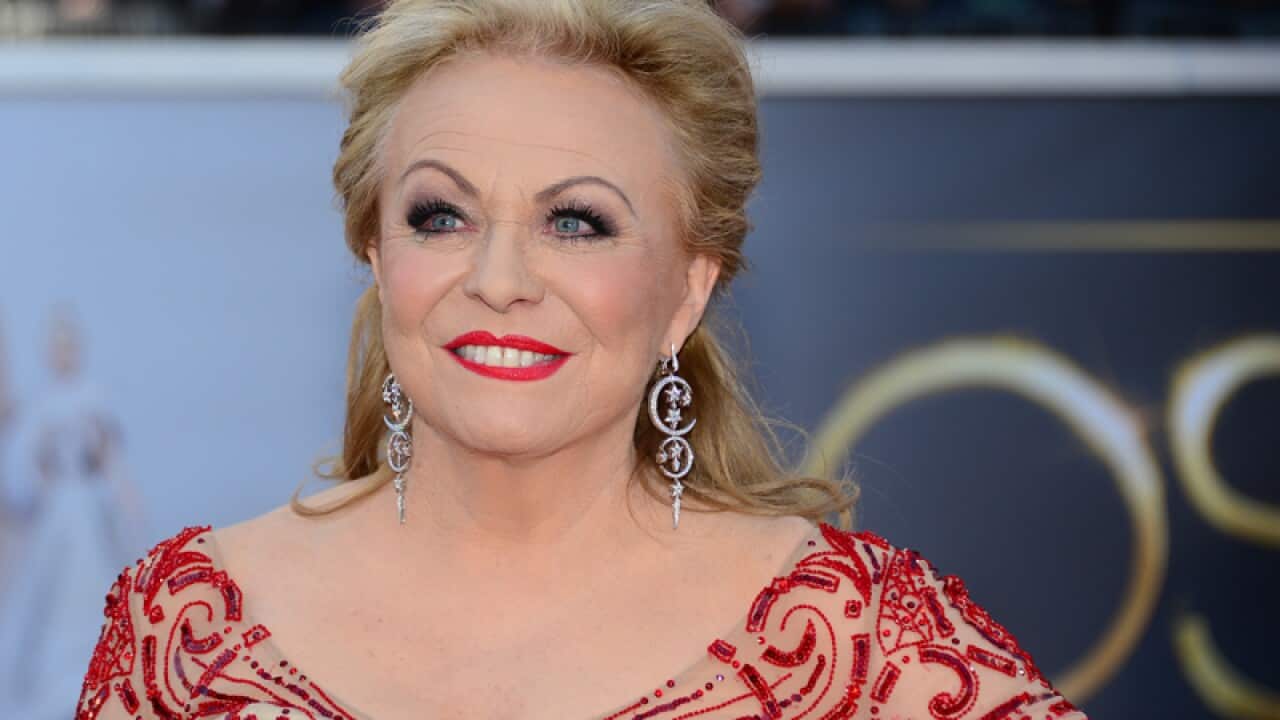 Companion (AC) in the General Division

"For eminent service to the arts as a theatre performer, motion picture actor and film producer, as a role model and mentor for aspiring artists, and through support for, and promotion of, the Australian arts industry."

Advertisement
Geoffrey Rush is an Australian actor and producer, renowed for his work in film and on stage. He has won an Oscar, two Golden Globes and an Emmy Award, and was named 2012 Australian of the Year. His films include The King’s Speech, Shakespeare in Love and – most recently – The Book Thief.

You can find the full honours list here
as soon as it goes live.

"For eminent service to the performing arts as a musician and songwriter, to the advancement of education and social justice for Indigenous people, and as an advocate for cultural exchange and understanding."

Praised for his contribution to music and education,theYothu Yindi lead singer was a prominent figure who broke many records in his lifetime. He was the first Indigenous Australian from Arnhem Land to gain a university degree and became the Territory’s first Aboriginal principal when he was made head of Yirrkala Community School in 1990.

In 2002 he was named Australian of the Year. In June 2013, he died at his home in Eastern Arnhem Land after a long battle with kidney disease.

Officer (AO) in the general division

"For distinguished service to the community through programs promoting children's health and fitness, as a supporter and mentor of young Indigenous men and women, and to marathon running."

Robert de Castella is a former world champion marathon runner of Swiss-Italian descent. In 1981, he won the Fukuoka Marathon and went on to win gold in marathon at the 1983 IAAF World Championships. He represented Australia at the 1988 and 1992 Olympic Games before retiring from sport in 1993.

"For distinguished service to the Australian wine and tourism industries, to yacht racing, and to the community as a supporter of medical research and visual arts organisations."

Owner of Robert Oatley Vineyards, Oatley began as a coffee trader and then as a vintner. He bought Hamilton Island in 2003. The company’s website states that Oatley “has built a diverse family business that runs from vineyards, wineries and cattle stations, through to thoroughbred horses and luxury tourism at Hamilton Island on Australia’s iconic Great Barrier Reef. “

A competitive sailing enthusiast, Oatley owns numerous yachts, many of which have won the Sydney-Hobart race.

For distinguished service to the performing arts as an actor and entertainer, as a supporter of social welfare organisations, and as a role model and mentor to young performers.

Jacki Weaver is a Sydney actor best known for her roles in Animal Kingdom and Silver Linings Playbookn as well as earlier films including Picnic at hanging Rock.She worked extensively in theatre and experienced a career revival in 2010 with the realse of Animal Kingdom, in which she played tough crime mother Janine "Smurf" Cody. Weaver was nominated for an Academy Award for the role.