Energy and Emissions Reductions Minister Angus Taylor will head to the UN climate talks armed with a report showing Australia will exceed its emission targets. 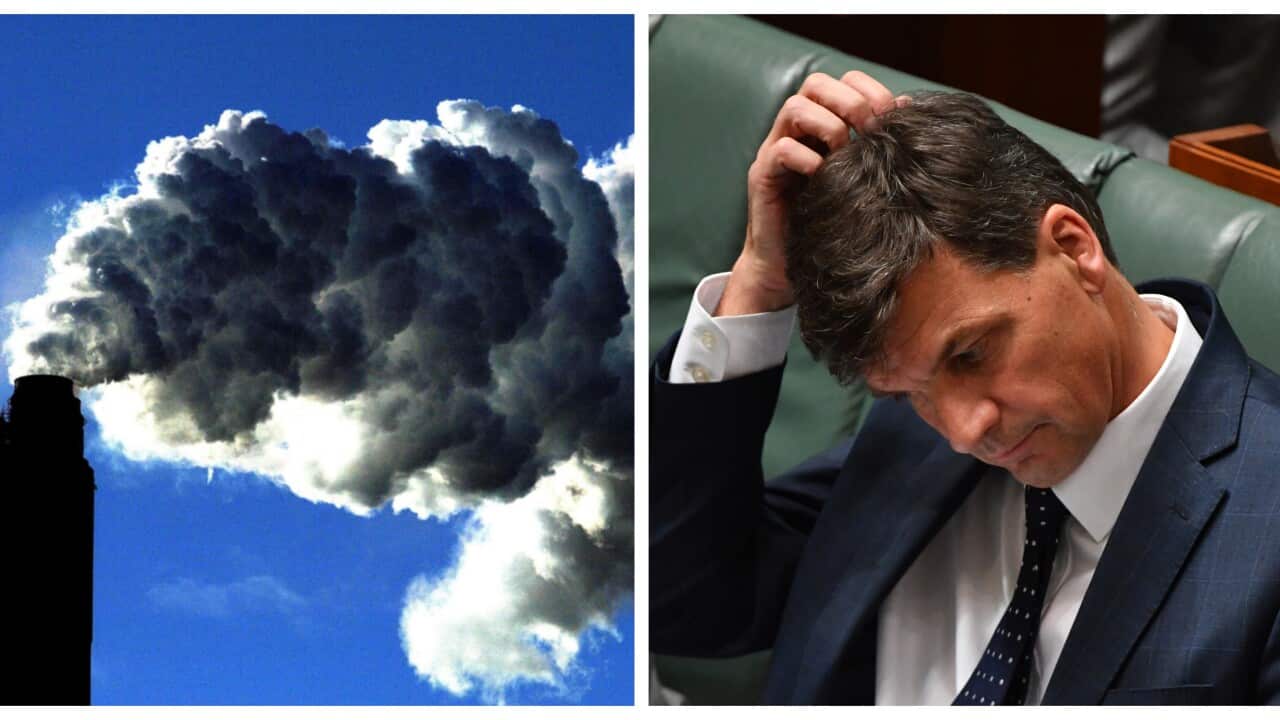 Angus Taylor can head to the international climate talks in Madrid next week with a spring in his step as new data suggests Australia is on target to exceed its emission reductions targets.

The embattled energy and emissions reductions minister can escape weeks of political attacks in Canberra and brag to his global peers at the United Nations-led gathering that the Morrison government is taking "real and meaningful" action to reduce emissions.

Mr Taylor believes the improvement from the 2018 projections is primarily a result of the government's $3.5 billion climate solutions package and "continued strong emissions reductions" in the electricity sector.

The report also shows the nation will exceed its 2020 target by 411 tonnes.

"Our commitment is achievable, balanced and responsible, and is part of coordinated global action to deliver a healthy environment for future generations while keeping our economy strong" Mr Taylor said in a statement on Saturday.

Mr Taylor has been under attack for months from his political opponents for documents used to attack Sydney Lord Mayor Mayor Clover Moore over her travel, and alleged misdemeanours of companies he has been involved with in the past.