The UK and Israel have imposed travel restrictions to contain any risk from the new COVID-19 variant found in South Africa as the Australian government says it is well prepared and is closely monitoring the situation. 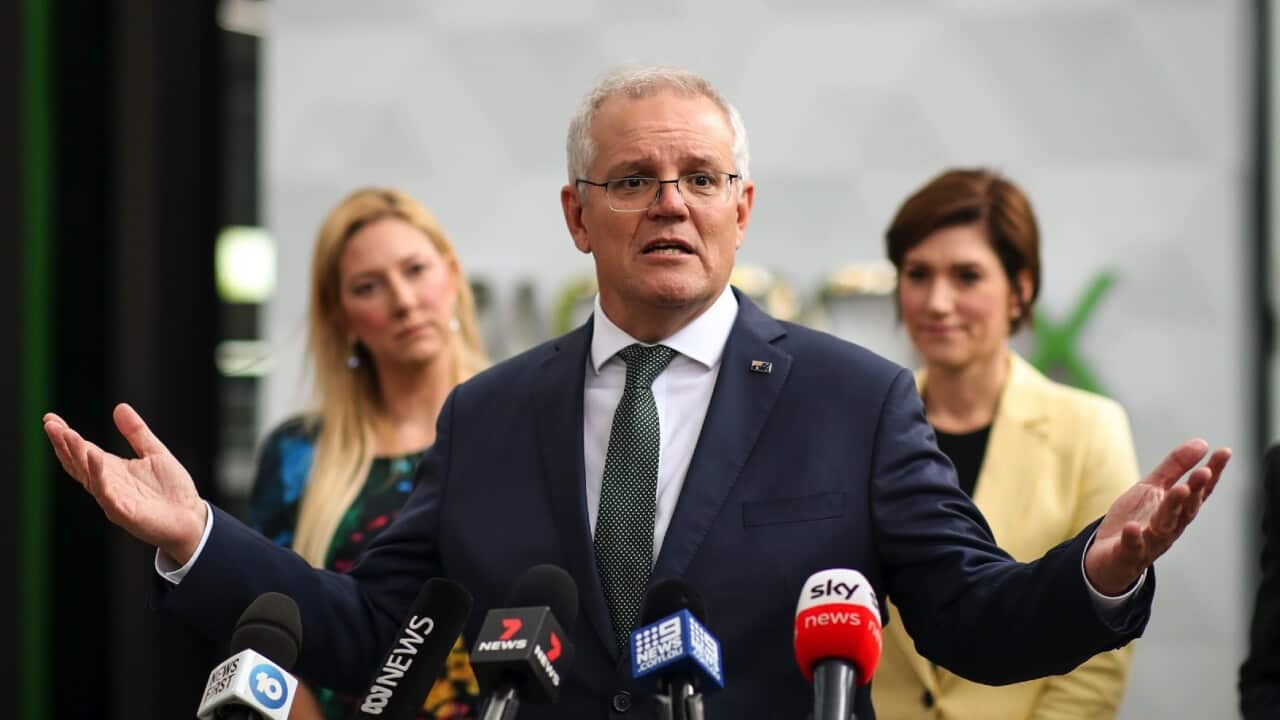 The federal health minister insists Australia is well prepared should a new COVID-19 variant, which has experts alarmed, arrive in Australia.

South African scientists have detected a new variant in the country, dubbed the Nu strain, which has double the number of mutations of the Delta variant.

Overseas health officials have warned the Nu variant is likely to evade the immune response from vaccinations.

No changes will be made to flights between Australia and South Africa following the variant's discovery. The UK and Israel have already moved to impose travel restrictions in a bid to contain any risk of transmission.

Mr Hunt said the variant's emergence would not mean an immediate change to the national reopening plan, but the response would be swift should advice change.

"We've always been flexible, and if the medical advice is that we need to change, we won't hesitate," Mr Hunt told reporters in Sydney.

Mr Hunt said Australia's high vaccination levels had put Australia in a much better position to handle new variants than when Delta emerged earlier this year.

Currently, more than 86 per cent of the national population over 16 is fully vaccinated and 92.1 per cent have had a first dose.

Australians urged to get a booster shot

Prime Minister Scott Morrison said while there were many COVID-19 variants that had been detected, the situation was being watched closely.

"We monitor all of these variants, we note the responses that are made by other countries and we consider those in real time," Mr Morrison told reporters in Adelaide.

It comes as letters will be mailed to every Australian household before Christmas urging people to get their COVID-19 booster shot.

More than 370,000 people have received their booster shot since they were approved by the medical regulator, but more than 500,000 have been eligible.

However, Mr Hunt said the booster program was ahead of schedule and exceeding expectations.

"Australians do trust the vaccination program. Yes, there's been the noise of a fringe, but they're losing the battle," he said.

"The vaccinators are winning the battle, and I am very hopeful that this early high level of booster acceptance will continue right through the program."

On Friday, there were 1362 new COVID-19 cases in Victoria, with seven deaths reported.

Meanwhile, in NSW there were 261 infections, with no fatalities.

One new case was reported in the Northern Territory on Thursday, after the Top End experienced a recent spike in infections, while the ACT had eight cases.