Grants and loans totalling $250 million will be available for the arts sector as the prime minister aims to give the industry clarity on when it can reopen. 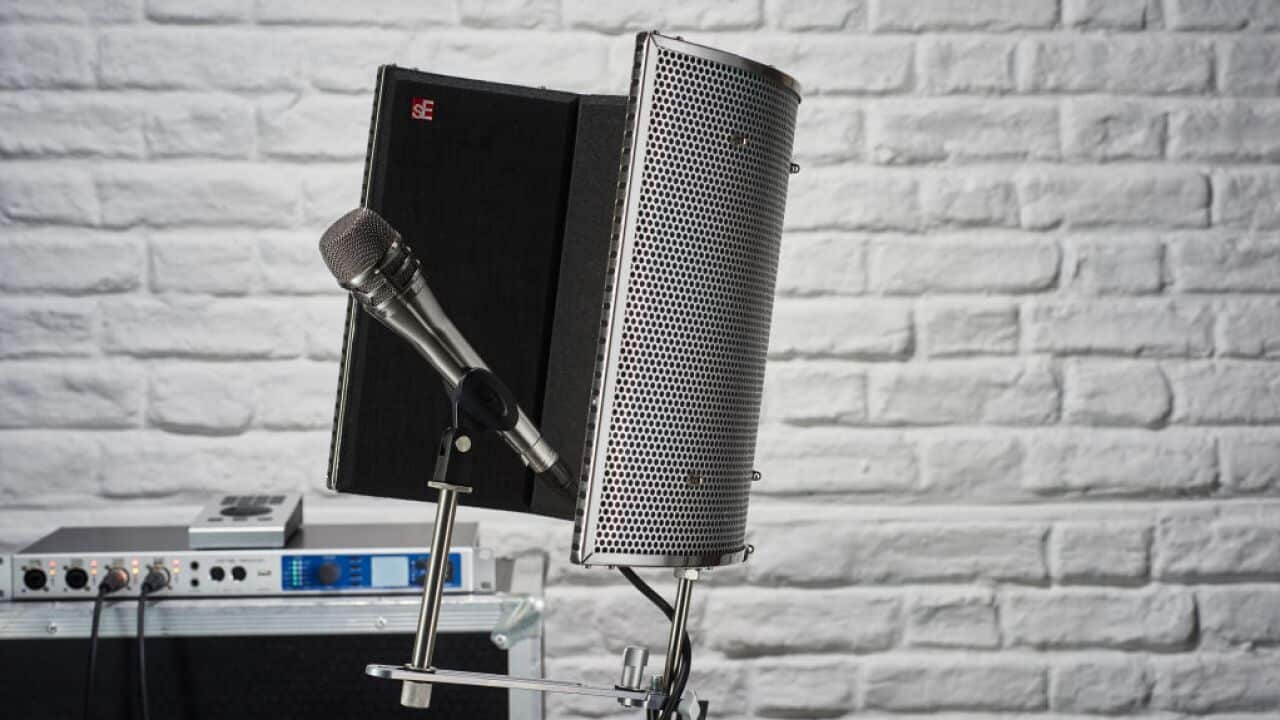 Artists and entertainers will be able to apply for a slice of a $250 million support package to help the sector recover after coronavirus restrictions wreaked havoc.

The package is made up of grants and loans, with a focus on helping tours return, local screen productions, organisations and new productions.

Prime Minister Scott Morrison has acknowledged the sector was one of the earliest hit by coronavirus restrictions and will be one of the last to return to normal.

He says the package will help a range of jobs throughout the sector while helping tourism and hospitality more broadly.

"This package is as much about supporting the tradies who build stage sets or computer specialists who create the latest special effects, as it is about supporting actors and performers in major productions," he said.

Critics say it's far too little, too late.

Media, Entertainment and Arts Alliance boss Paul Murphy said it was a slap in the face for workers in the industry who remain ineligible for JobKeeper.

"There is absolutely no relief for freelance and casual workers who have lost their jobs and suffered significant reductions in income," he said.

"The industry itself was calling for a package of close to a billion dollars," she said.

Arts Minister Paul Fletcher defended the time it's taken to draft up the support package.

"We think this comes at the right time to get the sector restarted," he told Nine on Thursday.

"What we now need to do is get the sector back to work so Australians can see the bands they love, see the performers they love."

The long-anticipated package includes $75 million worth of grants to help productions and tours return, with funding slices ranging from $75,000 to $2 million.

A taskforce on the creative economy will be announced in coming weeks, working with the government and the Australia Council to implement the plan.

The grants and loans will be delivered over the next year.

The government says some of the sector's 645,000 workers are already receiving $100 million in support measures.

Social distancing requirements have played havoc with the arts and entertainment scene, forcing performance venues to shut their doors.

Mr Morrison will work with the national cabinet to develop a timetable for the entertainment industry with regard to the lifting of restrictions, so they can plan when to reopen.

There remains no clarity on when crowds of more than 100 can gather.